A case for impeaching Trump or proxy Trumpist Pence? 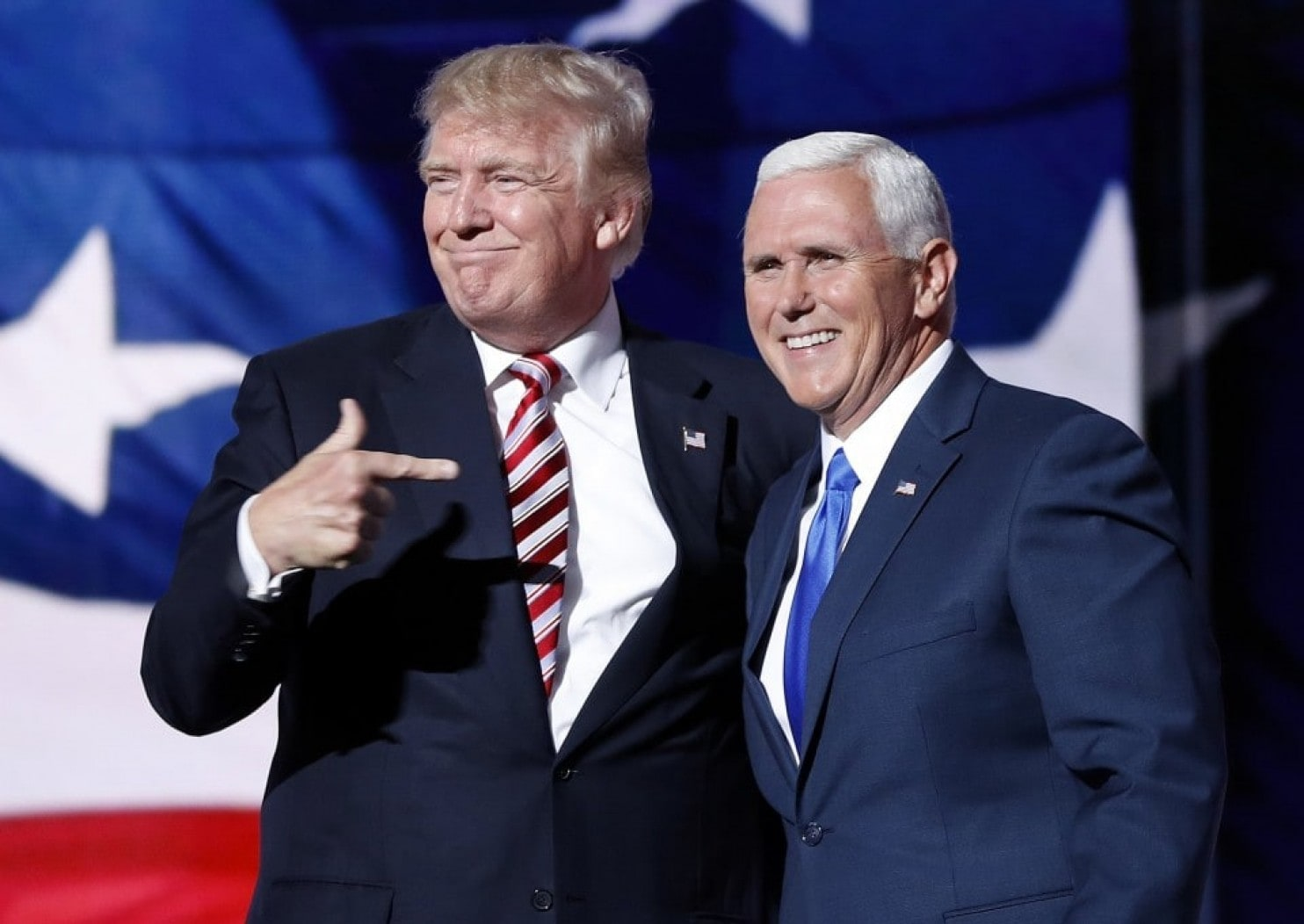 To my way of thinking, the strongest case against impeaching Donald Trump--for a wide variety of reasons, including but not limited to his obvious corruption and race baiting--is as follows.

As long as Trump remains president, he does his own cause a disservice on balance. I am a little ashamed to admit it, but he has possibly done more to make free trade and free immigration popular. He has made protectionism and restrictionism look petty and vain, like the desperate rearguard actions of a failing superpower. This he has done largely through his own vacillation, incompetence, and personal pettiness.

All that would go away if Mike Pence became president. Whatever he might have been before, a President Pence would surely govern as a Trumpist. Only he'd be a strong, knowledgeable, and resolute Trumpist, one who would keep his eye on the ball and actually make things happen. A President Pence would advance Trump's agenda far better than Trump himself, who would probably retire to running a Trump News Network, or something similar, and to advising Pence behind the scenes. Our new president would add to the mix a distinct anti-gay agenda as well, one that has been quite muted so far under Trump. (Though, yes, there is the small matter of the federal judiciary.)

A President Pence might well govern as a more levelheaded Jair Bolsonaro. There's little to no good reason to want that outcome, and every good reason to sit back and let democracy do what it does best about a year from now.

It looks like Nancy wants to drop the idea, @honeybee: