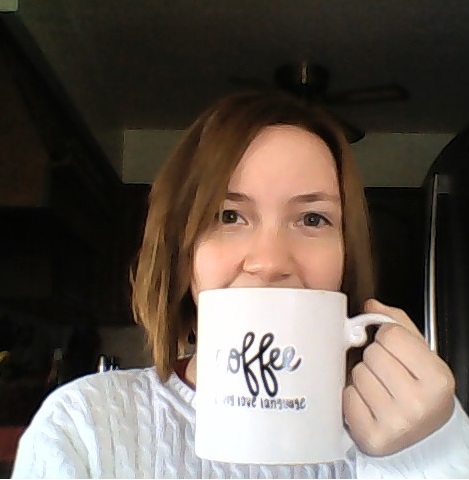 I grew up in the church, my dad is and has been a Baptist pastor for the large majority of my life. My parents have been married for thirty years, and I have five brothers and one sister living.

Being a pastor’s daughter, there were a lot of pressures and expectations put on me, which I took it VERY seriously. At the age of five, I made a profession of faith fulling believing it was true; however, it was the furthest thing from genuine. At ten, I stopped praying and doing my devotions and got a little bit of an attitude. I wouldn’t do my chores or my school work. At twelve, I completely rebelled. I started talking to random strangers online with secret accounts, many times on my dad's computer. No matter how many times I got caught I would continue. (That same year my mom got pregnant and lost the baby, which deeply affected me). This continued for four years. When I was fifteen and sixteen, I labeled myself as pansexual and polysexual; by the age of sixteen I was practicing witchcraft. I wanted nothing to do with God or my family.

Throughout my whole life, I have been deeply depressed as well. I destroyed every relationship I had. On March 17th, 2020 my parents found out about everything. Most of the time I isolated myself in my room, and when I came out, I hid under my hoody. Shortly after that, God began to pursue me. At first, I resisted but eventually, I had to see myself for who I was. I was ashamed and disgusted. However, I still didn’t get saved because I felt I had no right to be saved, and I was right, but that doesn’t stop God!

In April, my life changed in the most beautiful way imaginable! I’m still a wretched sinner, but by grace, through faith, I have been saved (for real this time). I got baptized in October. My life has forever been changed.