THE OLDEST SHARK IN THE WORLD! 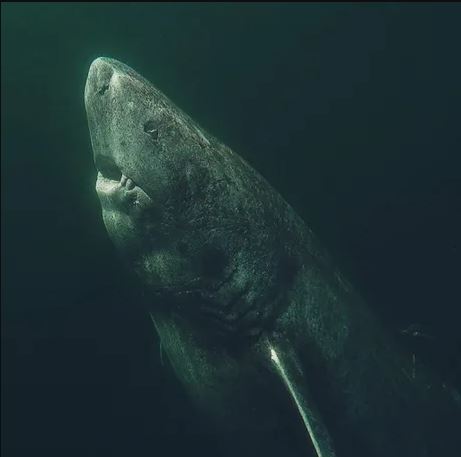 The researchers measured the creature and estimated that it could have been born as early as 1505. It is known to live in temperatures of -1° Celsius and 10° Celsius. A report by Metro.co.uk, said that the shark can swim as deep as 7,200 feet and weighs more than a ton.