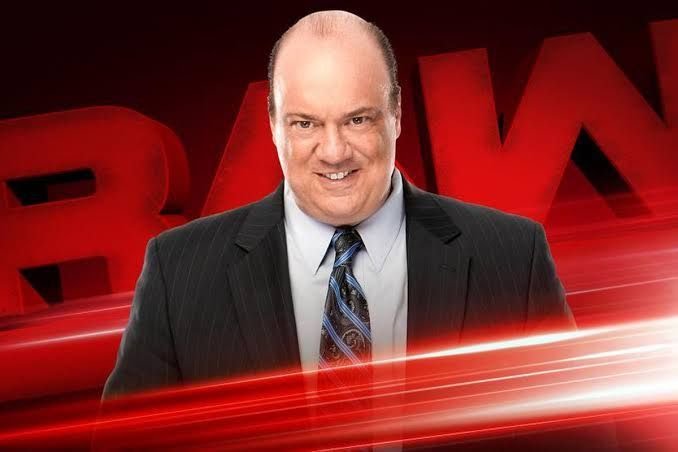 Anyways, coming to this series. The backstory is that after WrestleMania 36, Vince McMahon gets busy with XFL so he will only be incharge of SmackDown which has by now become the new flagship show. That gives Paul Heyman the complete control of Raw. However, Triple H will be there to keep an eye on the product and Heyman will have to report directly to Triple H.

Paul Heyman has decided to reboot the show and everything on the show has a clean stat including the championships which have been vacated. Also, Raw will now only be a one hour show. There will still be monthly network special events.

The roster will be same as the current roster with some additions.