ZLATAN CLAIMS TO BE BETTER THAN CARLOS VELA 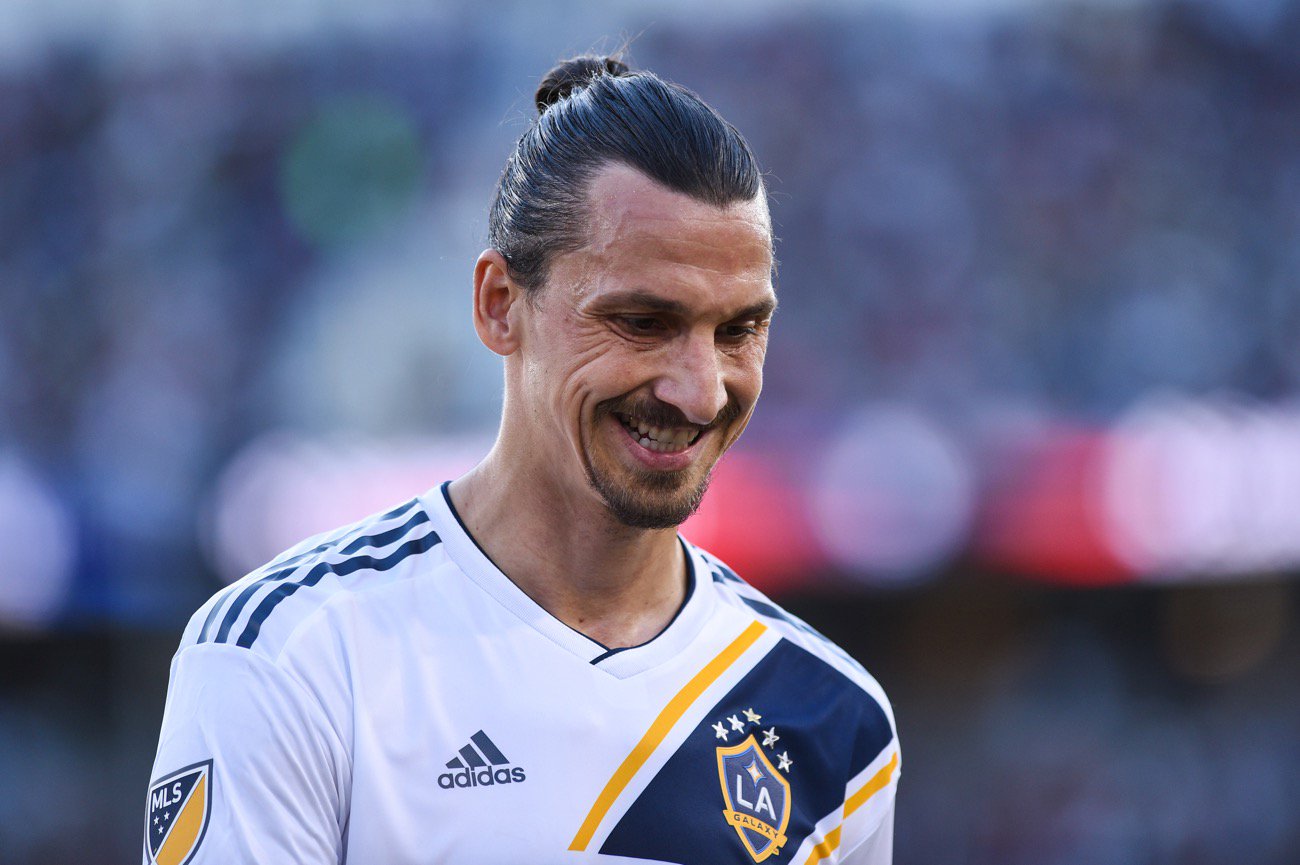 I can't simply look by a Zlatan clip without watching it. Fabulous footballing capacity, however the manner in which his mind works is significantly more fascinating and his sarcasm is in exceeds 100%. I absolutely cherish him.

All things considered, its disgraceful to compare Zlatan as a living legend and any other individual in North America MLS.

A correspondent in an interview said to Zlatan; "you said you're the best player in MLS. Be that as it may, there's Carlos Vela, who has 19 goals and 12 assists. Do despite everything you still view yourself as the best? Zlatan answered "By far, How old is he? The Reporter replied, 29. Zlatan answered, He's in his prime playing in MLS. When I was 29, where was I? The reporter answered, Europe. also, he stated, "big difference, eexactly".

I mean zlatan still said he's the best player right now in the mls which may be extremely distant from reality, he at first didn't state he's preferred in his prime over any individual who plays in the mls however it appears he is changing position.