Quantum Progress - Molecules Get Even Cooler 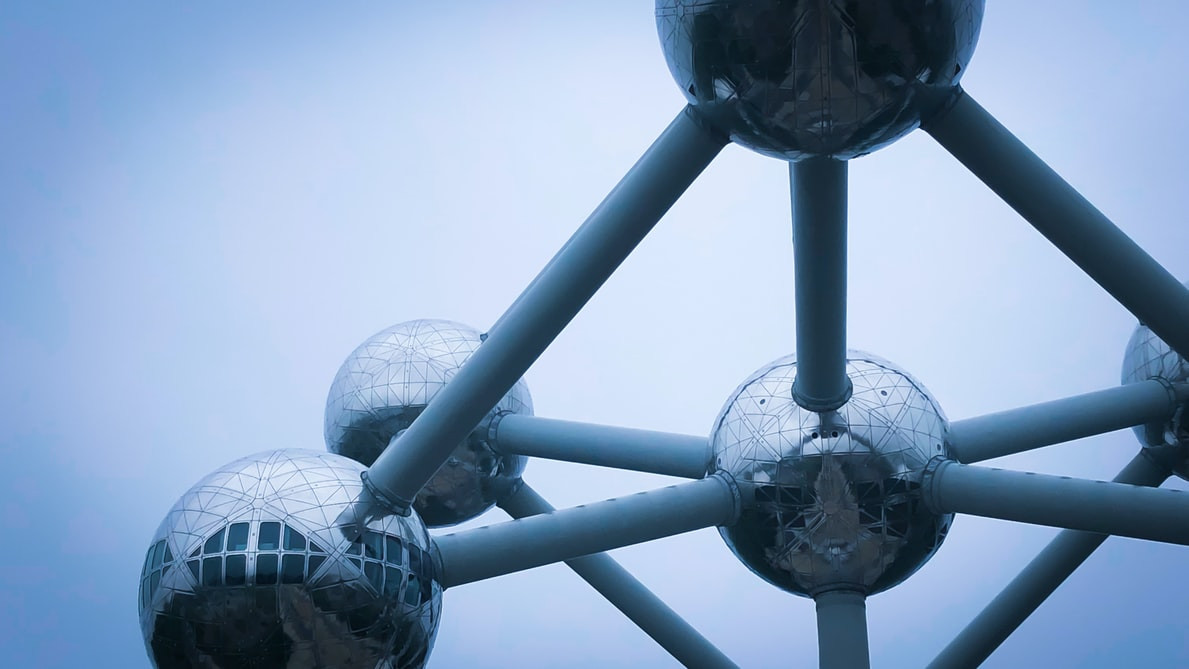 We recently bought a new refrigerator at home. It’s much bigger than our previous unit and buying white goods after a considerable period made me realise just how far technology has developed over the years. Efficiency has made considerable gains and the general user experience to keep everything chilled at home is cheaper and quieter. Cooling science is very interesting, recent news ties in super cooling to quantum computing and this definitely caught my attention. It seems I couldn’t escape posting a little more about something science and cooling, one might say that’s pretty cool itself, eh.

Ultracold temperatures are atoms that are closest to absolute zero, this is where manipulation of quantum properties occur and it’s been a challenge for a number of years. Physicists at MIT have managed to cool sodium lithium (LiNa) to an all-time low. It’s getting pretty cold to say the least. To summarise, the compound was cooled through a refrigeration effect when enveloped by a body of colder sodium atoms. Polarising the spin of atoms via magnetic fields were used to achieve super cooling without causing destruction of the molecules. The super freeze was recorded to reach 220 nanokelvins, that’s far less than my fridge at home is capable of.

I find it truly impressive that quantum experiments are continuing to progress, small steps are slowly leading the way to a new era of molecular control. This new approach will involve careful refinement in subsequent experiments. Where others have failed, these researchers have made progress and the reason for this will be a topic of discussion and deduction in the coming weeks. It’s an exciting time in the world of everything quantum right now and we might be a little closer to achieving control over absolute zero molecules in the coming years. New techniques based off this initial discovery might yield something even more exciting or overlooked. Science isn’t easy but every step closer to understanding how to reach or goal or just how something works is a mind blowing event that deserves recognition.