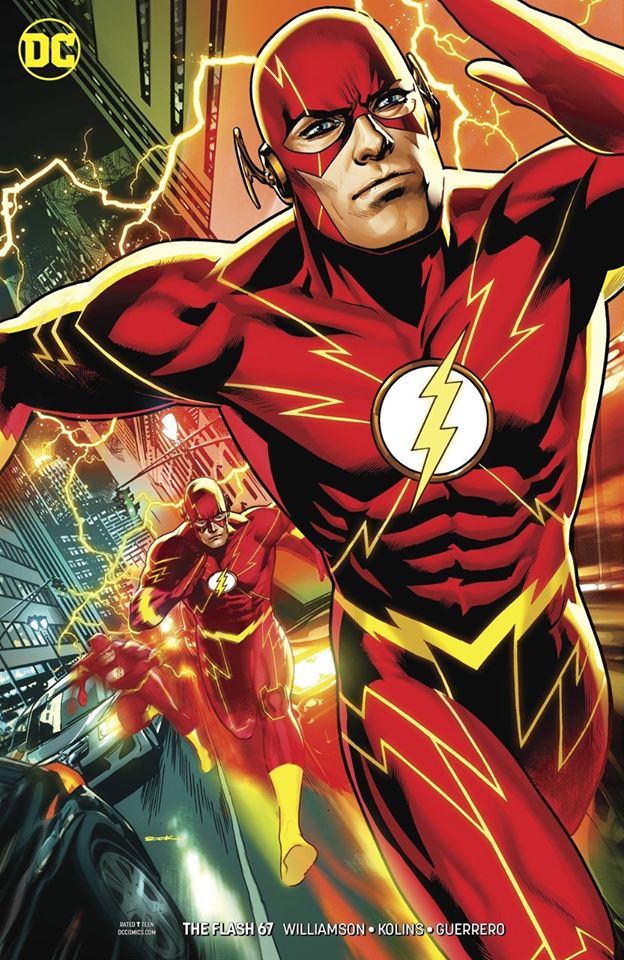 Let's start with the problems of two actors. While Erza Miller is rather guilty of himself (and even if he was provoked, he is complicit in the fact that he was beaten in a public place), this series fell victim to snowflakes with an excess of free time. I would still understand if a guy wrote it this year, maybe 2019, but chase a man and draw the consequences from him for things from years ago? : D, Especially as these, are just words that are not at least an open threat or encouragement of violence. Good witch hunt, I wonder if it will get worse in connection with the events of our time xD.

As for Erza Miller, I will wait with a longer comment for some time. The situation between Depp and Amber Heard showed me that it is better not to comment on such situations. Depp has a few sins in connection with the redhead, fact, but in this particular relationship the actress playing the role of Mera behaved badly. She was aggressive towards her ex, just like he was to her, so she is to some extent guilty of it. Aggression is usually self-inflicted, but what she did later slandering him in public space is a mere inflection and I hope this case will break the backbone of her career. There can be no permission to sow lies on someone's subject.

As you probably know, there was a Playstation 5 show yesterday. I am too lazy and if something does not interest me, I am not interested in it too: P. Anyway, with me you won't learn anything interesting from me, I'm not an industry fan page, but only a casual xD player. I will buy the console because of "Cyberpunk", and for the rest, you will see. I will definitely buy good titles from brands I like or highly rated games that will tempt me with positive reviews. And the console itself looks ok, although I prefer the look 4.

The well-known Danish composer will co-create the soundtrack for the movie "Godzilla vs Kong".

And yet, someone did it. I remember meeting my colleagues from the Wc3 clan and they wound my noodles very much to see anime. I refused, but I promised that I would definitely watch the remake go there someday. They doubted him, I didn't and ... it turned out to be mine.

The next comic from Hiro Mashima will have its animated adaptation. On the one hand, sadness, because the manga is so-so, but on the other, the market has decided so and I can do nothing but accept it :<.