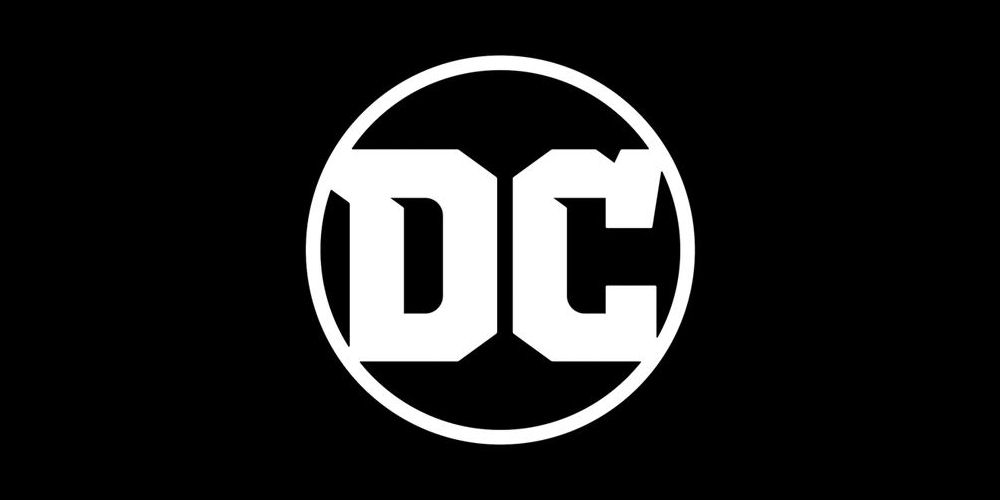 Today's news is sponsored by DC :).

Recently, I informed you that on August 22nd we will see the first clip or fragment of "The Suicide Squad". Recently, however, there has been new information - we will also get more information about the new game from Rocksteady. The London studio has only four titles to its credit, but what! The Batman trilogy is considered to be one of the best superhero games and by some players the best. I myself have little experience in playing such titles (some beat-ups from "X-Men" on X-Box, Marvel vs Capcom, a few games with Spiderman and Batman for various platforms, from SNES to the above-mentioned Microsoft console) so I will not comment on this. However, I can say after playing 2 games from the Knight of the Night trilogy that this is the best game of its type I have ever played. The climate is so dense that every time I fired up the PlayStation 4, it felt like I was playing the game version of Batman TAS, but for older fans. The kind that no longer needs to be covered with brutality, blood, and violence. In the voice roles, we heard the legendary duo Mark Hamill as Joker and Kevin Conroy as Batman and Bruce Wayne. There was also the unique Arleen Sorkin, which flawlessly plays Harley Quinn - a sexy and seductive crazy woman, a psychologist of Arkham prison. When it comes to fanservice ... There is so much of it that you feel like a little child who grips into a large glass Nutella jar and eats most of the contents. Ridley's riddles, familiar locations, music, style referring to the most recognizable Batman world - simply pure gold.

If "Suicide Squad" will be the same, then ... Jesus, my head will explode and I will definitely play the game at least twice, maybe even more. Great for me, because so far I was planning to buy a PS5 only for "Cyberpunk 2077", and here you are - there will be another title that I will definitely buy. Just as I personally have 95% of the games in my nose and I follow them just to keep you informed, I will be watching "Suicide Squad the game" with due attention!

The director of the upcoming "Batman" also announced that we will get something. Will it be a fragment, a teaser, or will it be limited to showing the costume of the Knight of the Night or other elements of the scenery? We don't know, but we'll find out in 22 days.

And now for some funny things about SnyderCut. We got a photo of Steppenwolf, in low resolution, but it still looks like that ... Uh, just disgusting xD. Less than the one we saw in the Whedon version, but that's not a fair comparison. Snyder's design looks poor on the ground, and the one we saw on the big screen was an unfinished special effect, one rendered to a minimum. No wonder, rendering is time-consuming and the ... half a year Whedon got was an embarrassingly short operating time. Well, maybe in the final version it will at least somehow present itself, I hope that at least Darkseid will be ok because I like its design (even though we've seen it in an equally low resolution).

We also got a short movie of Superman in his black uniform visiting Alfred rummaging around the Batmobile. Not much of it, the costume itself looks as if it was repainted black in Photoshop. Nothing interesting, I inform you from my blogging obligation.

We got the first trailer for the series "Raised by Wolves". Premieres on September 3 on HBO Max. The lead producer is Aaron Guzikowski, and one of the more important (most important?) Executive producers is Ridley Scott. I haven't taken him seriously for a long time, because although he still has a great hand and eye for special effects, he is lame as a director, which can be seen in most of his recent paintings. But I'm definitely going to watch for 3 reasons - special effects that look fucking good, sci-fi, which is one of my favorite movie genres, and Travis Fimmel, an actor who made many people, including me, watched "Vikings". Even if the whole thing is disappointing, for these 3 things I am able to survive even an average or only good story.

And when it comes to our "The Witcher", it was announced that Ania Marson will go to the actor's pool. An English actress who was born in 1949 in Gdynia and has 60 years of experience behind her. RI suspects that Mrs. Ania will play either Ithlinne or the mysterious Voleth Meir, whose description suggests that she is supposed to be some kind of female version of Mr. Mirror, a popular character that appeared in the DLC for "The Witcher 3: Wild Hunt" - "Heart of Stone" .

Perhaps we will get the first trailer for the movie "Dune" soon. According to the words of one of the actresses, it is ready. When will we get it? It's hard to say, it probably all depends on whether the epidemic will stop in autumn and you will be able to go to theaters freely. If so, there is a risk that "Dune 2020" will be postponed to a more convenient date, because studios will want to put their productions into a rather tight schedule. "Arrival" did not earn any coconuts, "Blade Runner 2049" reportedly finally came to zero and was not a financial problem, although "Dune" has an even larger budget and will have tough competition, so the studio will probably not take the risk and postpone the premiere to a calmer date, when it will be easier to earn.

On June 25, a trailer for "Greenland" came out, but I didn't notice it until yesterday. At first I thought it would be a typical catastrophic cinema, this is what you know - a summer / winter blockbuster for the family, like "2012", "The Day After Tommorow" by Roland Emmerich. These shooting scenes, however, give me some hope that it will be something more serious - a realistic fight for survival, where a crowd of people behave like a herd of sheep and sometimes even your own children are trampled (as is the case during fires in concerts) in order to save your own life. Although, as I looked at the director and writer now, I think my hopes are unfounded ... We'll see, maybe "Greenland" will be the catastrophic film that we will remember for longer than a relatively short period of time.