HomeRF was the technology that almost left us without Wi-Fi, but fortunately it ended up losing the battle 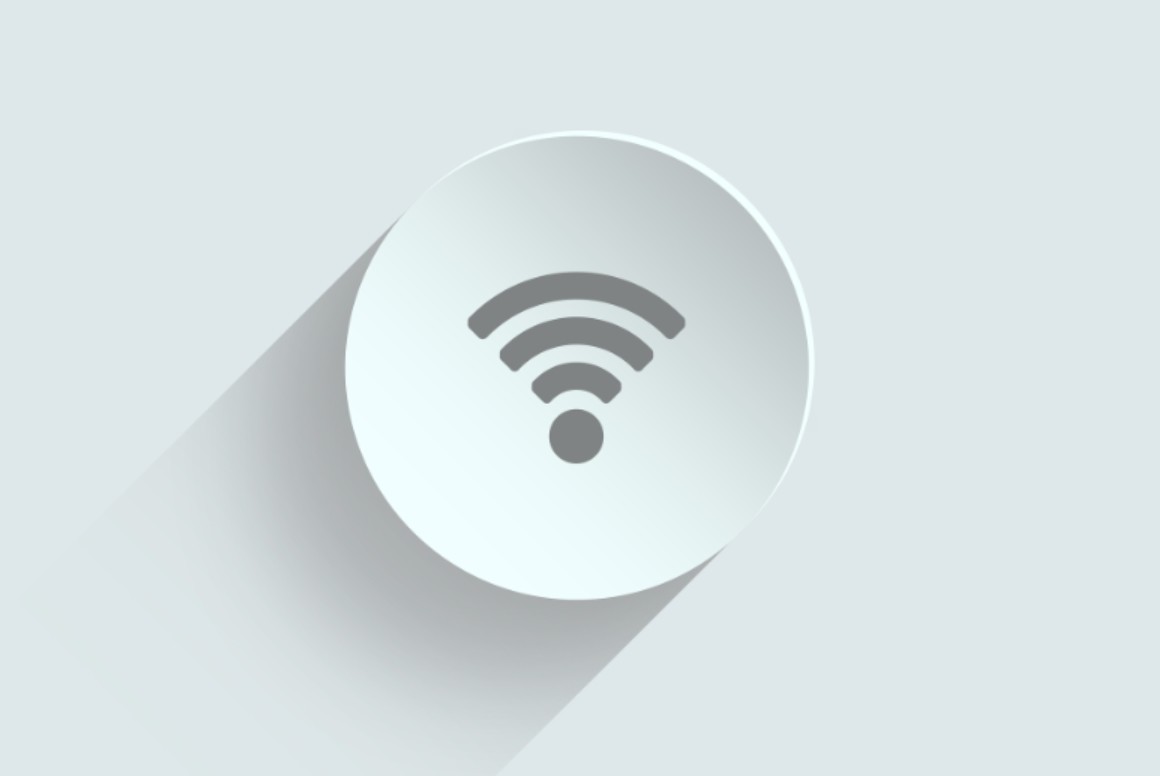 At the end of the 90s the internet was already a palpable reality, but most users connected through modems or business networks with 10 Mbps Ethernet connections. We needed an alternative, and several companies advocated the creation of a wireless standard Universal: that idea would end up becoming what we know today as Wi-Fi connections .

The success of the 802.11 family standards was not immediate, and in fact a competing technology threatened to take the cat to the water. HomeRF, which initially opted for Microsoft, IBM, Intel HP or Compaq was about to impose itself even being much less versatile. Fortunately he did not.

In 1997 , the so-called Home Radio Frequency Group was created, a consortium initially formed by Intel, Siemens AG, Motorola, Philips and a particularly important company, Proxim Wireless . The latter was responsible for developing both the wireless chips used by other companies and products that competed precisely with those of other manufacturers belonging to the consortium.

The development of the specification was oriented not to companies, but to households, and took advantage of a series of wireless standards combining technologies of the 2.4 GHz band such as the 802.11FH and DECT standard , which at that time was the standard of the world's most popular wireless digital telephony.

The technology achieved a remarkable quality of service and immunity to interference compared to the problems that would initially affect 802.11b and 802.11g standards, and soon became a popular development in the industry: at its peak, more than 100 companies they joined the consortium, and among them were giants like IBM, HP, Compaq or Microsoft.

In the year 2000, in fact, the HomeRF standard dominated 95% of the still small market for wireless connections , and in fact had interesting advantages such as adaptive frequency hopping technology that contributed to offer greater security than was proposed. for the WEP protocol of the 802.11 standard.

More important was the cost of these solutions: access points could soon be obtained below $ 100 when Wi-Fi cards of the time cost $ 250 and an access point cost $ 1,500 .

One of HomeRF's problems, however, was that only Proxim provided the chipsets that the rest of the manufacturers needed , but those manufacturers also competed with Proxim's own products, which created a conflict that ended up being insurmountable. To this was added the fact that HomeRF did not have a standardizing body behind, which ended up causing its decline.

The other culprit of that decline was, of course, the 802.11 standard. While HomeRF ate the market in the United States, a group of engineers believed that there was a possible alternative .

Apple, Dell or Nokia were some of the companies involved in those hesitant beginnings of 1999. On September 15 of that year eight experts met at the Atlanta Convention Center before an audience of 60 people to talk about a wireless connectivity project.

At that time the Wi-Fi Alliance was called WECA (Wireless Ethernet Compatibility Alliance), and its officials announced the implementation of the IEE 802.11 Hight Rate (HR) standard, which they dubbed as Wi-Fi with an analogy to Hi-Fi (high fidelity). The idea offers a transfer speed of up to 11 Mbps and the use of the 2.4 GHz band.

The problems of the standard appeared soon both in its operation. Speeds degraded rapidly with distance, interference was numerous and also the price of the devices was high. At one point the name of Wi-Fi was not even on the table, and in fact the technology was about to be called "FlankSpeed".

Fortunately, the second generation of the 802.11b standard, was driven by 3Com and especially by the work of two critical companies for its final development, Lucent Technologies and Harris Semiconductor. In addition, the 802.11b standard was right to be aimed at both companies and end users , while HomeRF was intended for domestic scenarios.

The announcement of the launch of the Wi-Fi standard that September 1999 turned the effort into a guarantee for many companies that began to join that effort even while also behind the development of HomeRF.

Microsoft and Intel changed sides and went to work on the Wi-Fi standard, and soon it was seen that wireless connectivity was much more relevant for businesses than for users in those early days: in 2000 86% of Wi-Fi devices were in all kinds of companies.

That allowed Wi-Fi to progress significantly and the cost of its solutions to be significantly reduced. The Wi-Fi Alliance and the IEEE managed to polish the following versions , and although not everything was perfect, much less - their security protocols have been falling one after another - wireless connectivity has conquered the world and is now preparing to the transition to Wi-Fi 6 (802.11ax), a version that demonstrates everything that has rained in 20 years.

Of those 11 Mbps speed of the 802.11b standard we have moved to the maximum 9 Gbps of Wi-Fi 6 , with more coverage and more secure than any of its predecessors.

Jeff Abramowitz, one of the authors of the original standard, told how in that story there have been unexpected heroes such as the FCC - which enabled new frequency bands - or Apple, which launched the first Wi-Fi laptop. They did it with their 1999 iBook, although as Abramowitz himself acknowledges, they didn't even call it that: Apple refused to use that name for years , and referred to this capability always with its own trade name, AirPort.

Many came later to offer all kinds of equipment and devices with wireless connectivity, and soon the Wi-Fi logo became one of the best known even for laymen in the technological world. His triumph has been absolute, but it might not be : the world would probably be very different (and worse) in this area if HomeRF had won that battle.