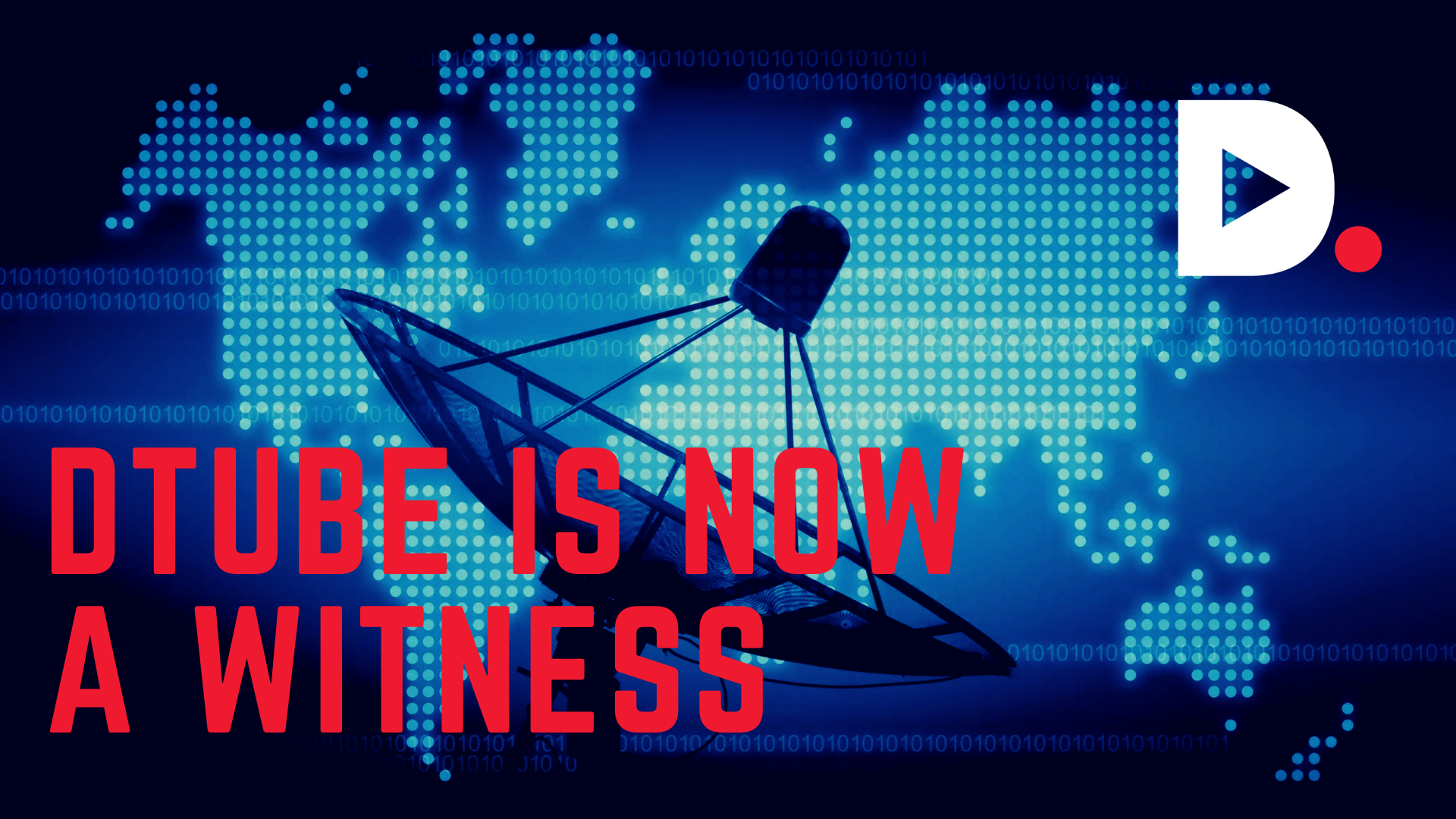 I know I've claimed many times I would never ever become a witness, but I have decided to start a node as @dtube.witness. This node will simply keep on following the majority version of the top 20 leaders of this blockchain, without actively taking part in its governance.

The first purpose of this node, is to keep a local database of all DTube contents. The second one, is to try to contribute to the reliability of the STEEM network now that a big part of it has segregated away.