Good Fall Day While Listening To The New Album. Plus A Music Friend Gave Me Some Gear 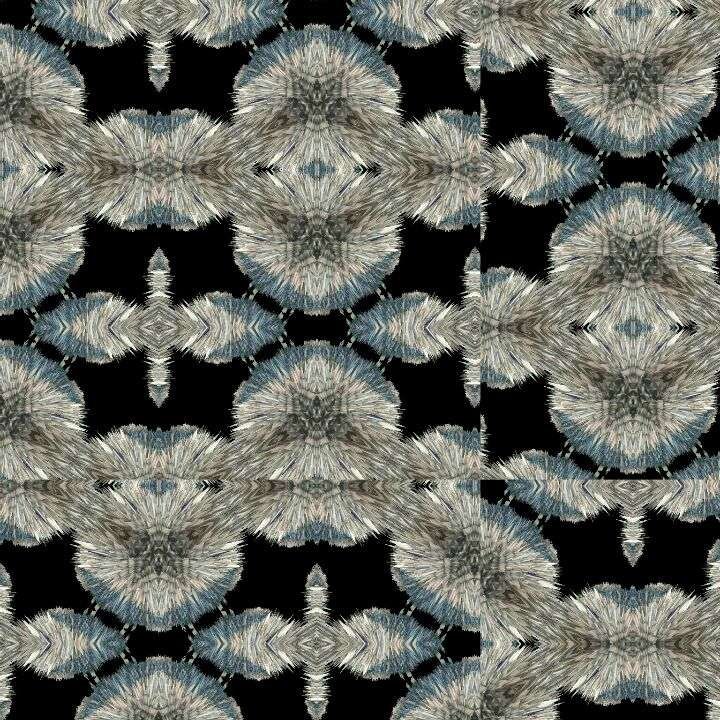 Been having fun listening to the new music I've put out! It's helping me contrast the music put out earlier this year!! Cool, I wanna keep making new stuff to compare to the earlier stuff. I like this song from the album - Culture Jam Myself - http://massesect.bandcamp.com/track/culture-jam-myself

This is the latest album I put out - https://massesect.bandcamp.com/album/technopeasant

This is the album I put out in the beginning of the year in January - https://massesect.bandcamp.com/album/substrates-of-the-butterfly-effect-vol-1

Looking back helps look at old ideas/directions to compare to the current. Hehe yea!! I like this!!

My jam friend from our old project Judtopia lent me some music stuff to buff up what I've got. Now I will work together the makeshift studio again. I have some good monitor speakers he gave, a sequencer/programmer to use with Ableton (will still work with demo/unregistered version), a good interface and some kinda keyboard controller. Damn a button fell of the keyboard thing... I think it's a bit damaged already. Oh well will put it all to use somehow. Got the dysfunctional electro drum set from the music pub, plus the broken electronic drum set I have....hmm wonder what kind of crazy setup I could do. So yea I feel pretty alright!! There's lots I can do now to make some more music with whatever I have here. Excited to make new stuff, I like how the latest release of Synthesis Underground turned out

Here's a song from the crazy metal stuff from Judtopia -

Thank you havok777! You've just received an upvote of 41% by artturtle!