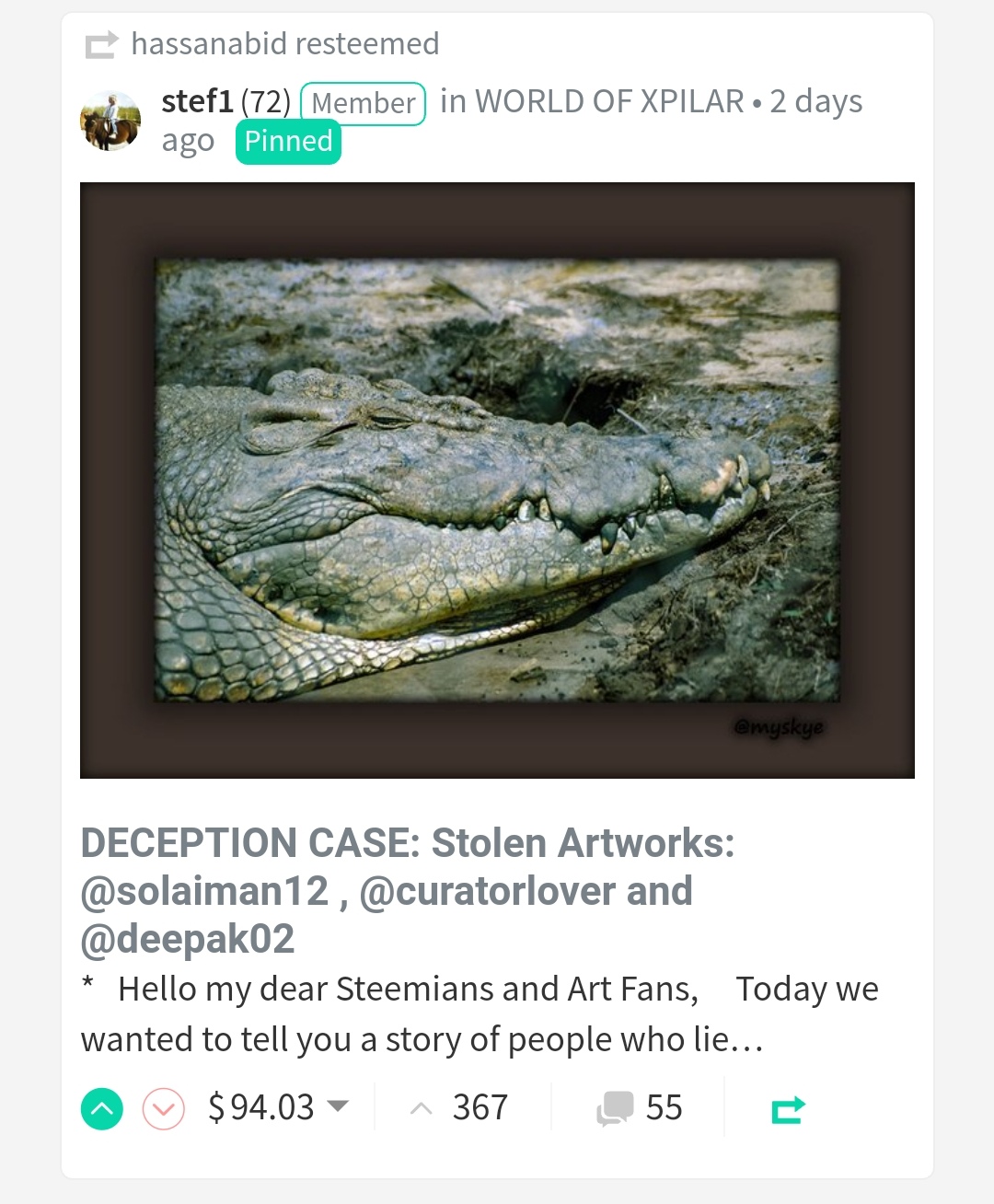 I really got curious and motivated both at the same time so i tried finding out people who are creating good work but gets undervalued because of too much spamming in different community So i found many people sharing on Appics which couldn't get them good reward. I don't know whether they are posting real of fake but mostly people don't get anything by it. So those who were using appics i tried commenting on their posts concerning wether they even know about betterlife or not ? and if they really know are they participating in it or not ?

i invited them to Steemit Pakistan
so i personally can guide them how they could get started . Also by watching new commers here they can surely get motivated.

Statistics taken with the help of Steem World Link

most of the comments are to those who are posting in appics which is a kind of spamming like a picture in the post no descriptions no comments nothing creative also they aren't getting anything so i tried to convince them how they can utilize their photographies on betterlife with steemit project.

Mostly people would think my comments as a spam but obviously when they are going to join or contact with me i will guide them about new commers community by @cryptokannon and also steemit nursery where they could publish posts as a newbie / new commer.

I hope @steemitblog @steemcurator01 @steemcurator02 would appreciate this hardwork for decreasing Spam and increasing productivity on steemit.

Also i would require Support from all the seniors of WORLD OF XPILAR community if you think i am doing good work :) .