Fixing My Cellular Phone at A Station Service 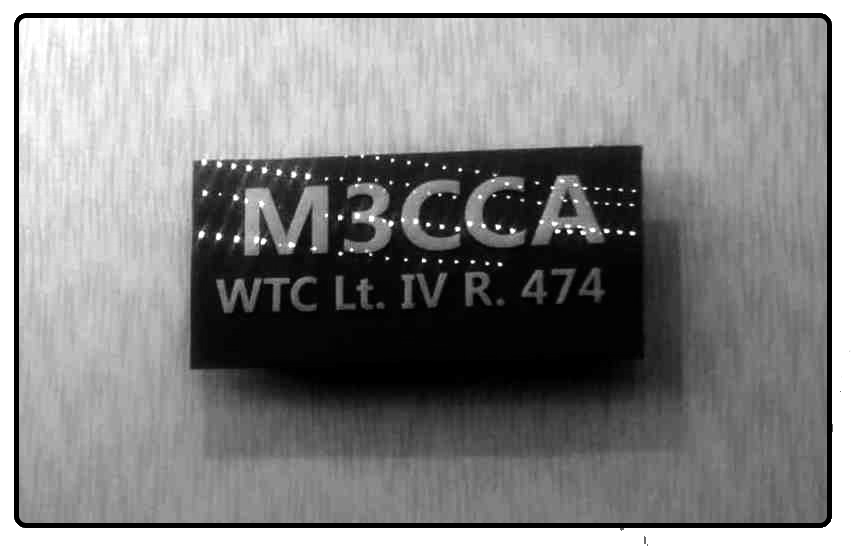 After Walked up and down in front of a smartphone service station, for ensuring whether that was place really I often had visited several times before or not. Finally, I came in and greeted one of the technicians inside who was fixing one of the customer cellphone, "Sir, can you get fix smartphone?"

One of the technician at that station service

The technician with a friendly smile asked me back, "Can you tell me about your phone problem?"

"I think, the loudspeaker is not function."

"So the ring tone is not working?" asked the technician.

"Can you make a phone call through it?" he asked again to confirm the damage.

"Yes, sir! The microphone can still work," I answered.

"Yes, I think the loudspeaker seems to crack," he conveyed the results of my cell phone damage diagnosis.

"It costs seventy-five thousand, how about that?"

"It's okay, sir, just fix it," I answered as a sign of agreement my cellphone to be fixed.

He readily dismantled the entire back of the cellphone and asked his colleague who was next to him to get the replacement parts for the loudspeaker.

One of employee serve the customer

While waiting for my cell phone to be repaired, I tried to converse with the technician. Some simple questions I asked him and avoid the questions that are rather hard in order to keep him concentrated on fixing my cellphone. Also seen one of an employee serving customers that came to consult on her about the cellphone, she graciously served with gentle and asked about the problem of customer cellphone.

The cell phone service station, named M3CCA, is open from 10 am to 9 pm, and is on the fourth floor of block R. 474, a special Mall for selling smartphones and accessories, the Surabaya's World Trade Center, is located on Jalan Pemuda, Surabaya City. This mall has long been famous as one of the sales centers for smartphones, cellphones, services, and accessories.

Rows of mobile phones that have been repaired

I didn't need to wait too long, it took around twenty minutes. The technician has installed a new loudspeaker on my cellphone. I saw him begin a series of tests to make sure the new loudspeaker was functioning. He tried several ringtones, and before he gave my own cellphone.

I tried it and played some songs which saved in my internal memory, and it worked perfectly. And then I gave him seventy-five thousand Rupiah to him.

"The loudspeaker is working," and I gave him the money.

"Later, if there is a problem with the loudspeaker again, just bring it back here," he answered while accepting the money I offered.

"Yes sir, and excuse me, I should go now, miss, sir, thank you very much!" I also thanked them while saying farewell to them and left with satisfaction because my cellphone was repaired properly. (hpx)

Ok, have reblogged to thousand followers.. Thank you very much to approve us as your witness.

Your post was upvoted by @steem-ua, new Steem dApp, using UserAuthority for algorithmic post curation!
Your UA account score is currently 4.741 which ranks you at #1587 across all Steem accounts.
Your rank has not changed in the last three days.

In our last Algorithmic Curation Round, consisting of 89 contributions, your post is ranked at #65.