Mouse in the house part 2 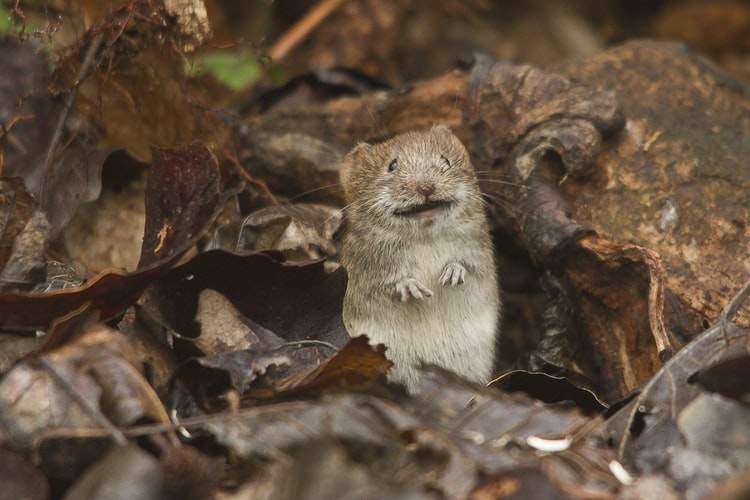 The sequel of the mouse in the house.

I didn't post in a while I will explain later about that.

The mouse.
I did the bucket with foil and pit cheese and pinutbutter on it with a hole in it but it didn't fell through.

Later I bought a mousetrap in sort of a cage. I catched the mouse I saw it in the morning. I promised to let the mouse live so after work I bought a cage etc.

When I came home the mouse was dead without injuries. I wanted to let the mouse free in the forest in the summer because if I did it now the mouse would die, but it died before I came home.

Well that's it the bucket with the planks didn't do it the little mousetrap did it's work.

That happened in the last workweek after that I was sick till now so i didn't bring the cage back yet but later on that.

Alldutch discord for fun and support

Your post has been manually curated by FreeVoter Team.You can earn liquid steem by delegating SP to @freevoter !! We are now paying 100% daily earnings and 90% Curation reward and ESTM & Dlike token to our curation reward to our delegators !! Join Discord for more information. Thank you !!