ATTN: using the power of the blockchain technology to change the face for eSports 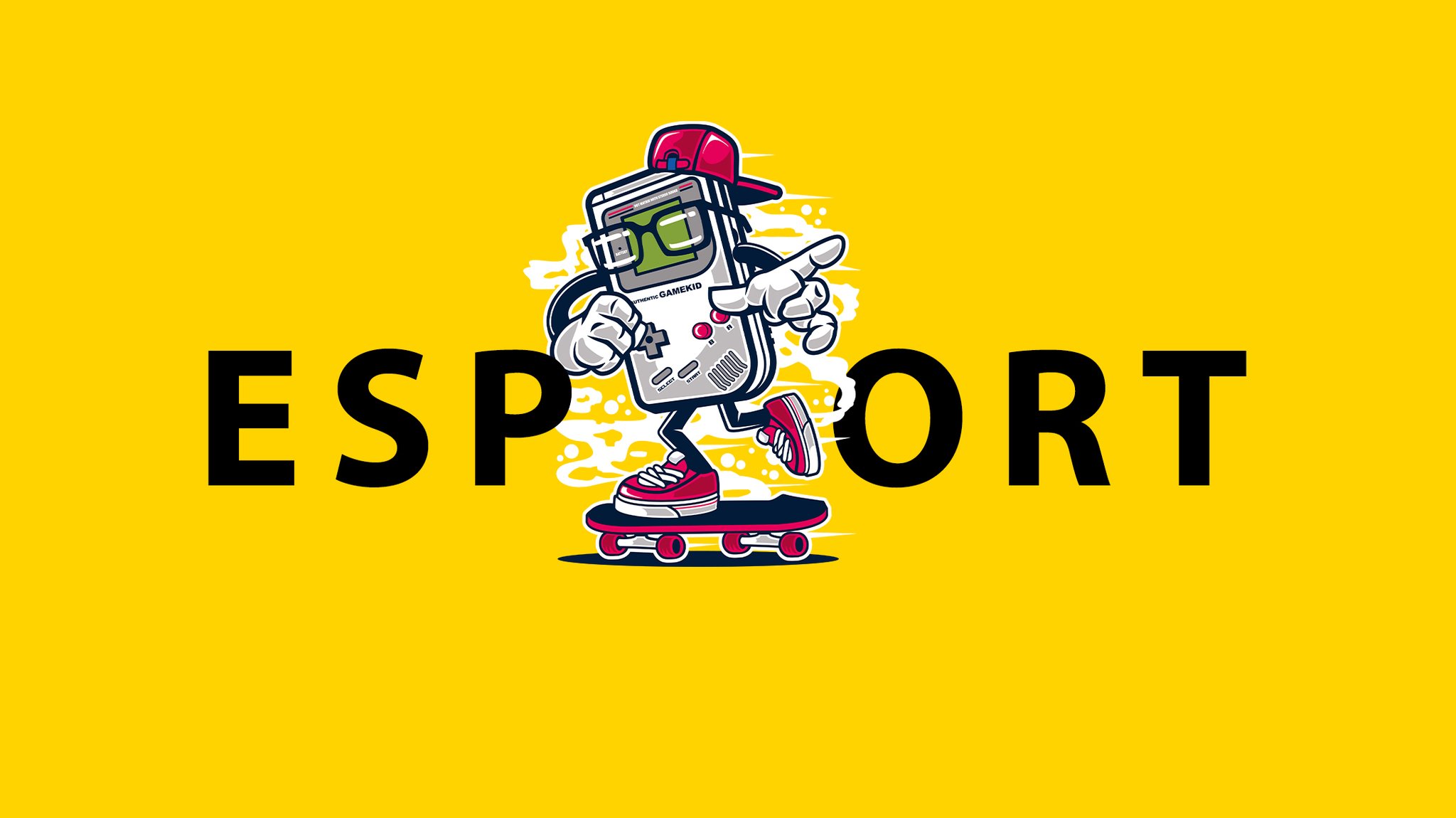 Esports, a shortened form for electronic sports is a sort of a competition that's usually organized with video games. It's usually in the form of multi-player games that are being played by gamers and they could be in the form of either online or offline competition.
Esports is becoming more popular by the day especially with the coming of the various online streaming media such as YouTube, Twitch, and Vimeo and it has been estimated that within the year 2019, it has at least over 500 million viewers and a revenue of over a Billion USDollars. It has been recognized worldwide as an official sport competition.

The emergence of blockchain in gaming

Its no surprise that blockchain technology has been a major game changer in the gaming industry as it bridged the gap between offline and online assets. It also impacted on the way that gamers and developers interacted while having access to digital assets.
Blockchain technology solved the most common problem within the gaming community. Through online marketplaces protected by blockchain, it became much easier to manage in-game assets and gave gamers a much more unique experience that allowed players to have true ownership of their collectibles and an enhanced gaming experience.
The following are ways in which Blockchain brought about revolution to the esports;

Today we will talk about the ATTN project and how they made use of blockchain technology to change the face of esports.

ATTN is a digital ecological platform of eSports based on blockchain technology, It was developed by the ATTN Alliance, an esport group based in SouthEast Asia in 2016. As a preexisting esport ecosystem, with about 25 million users, it will be moving it's current active users to a decentralized blockchain platform. It brings about an enhanced esport ecosystem that ensures game rewards are fairly distributed, and other services such as esport live streaming, event quiz, betting and so on. The ATTN ecosystem comprises of eight Business sectors and they include

This is an ERC-20 token based on the ethereum blockchain technology and it has a ticker of ATTN. This is the native token of the ATTN platform and it's being used for purchasing online and offline services on the platform, incentivizing users, gift sending in the above mentioned eight business sectors of the platform. Holders of the tokens will have management rights, prestige rights, consumption rebates and subsequent airdrop benefits.

Final Thoughts; ATTN bringing about evolution in the esport industry

The ATTN platform utilizes the blockchain technology to bring about fairness and transparency, while retaining the rich gaming experience of Esports. Thus all participants within the system can maximally make use of its enhanced business sectors to develop, play and do any virtual transactions with no fear of fraud or delayed payments. ATTN platform has the capacity to enormously improve esport participation, bring about new and innovative revenue systems as well as enhancing the operational performance of the esport industry.

For more information on the ATTN platform, visit any of the following links below