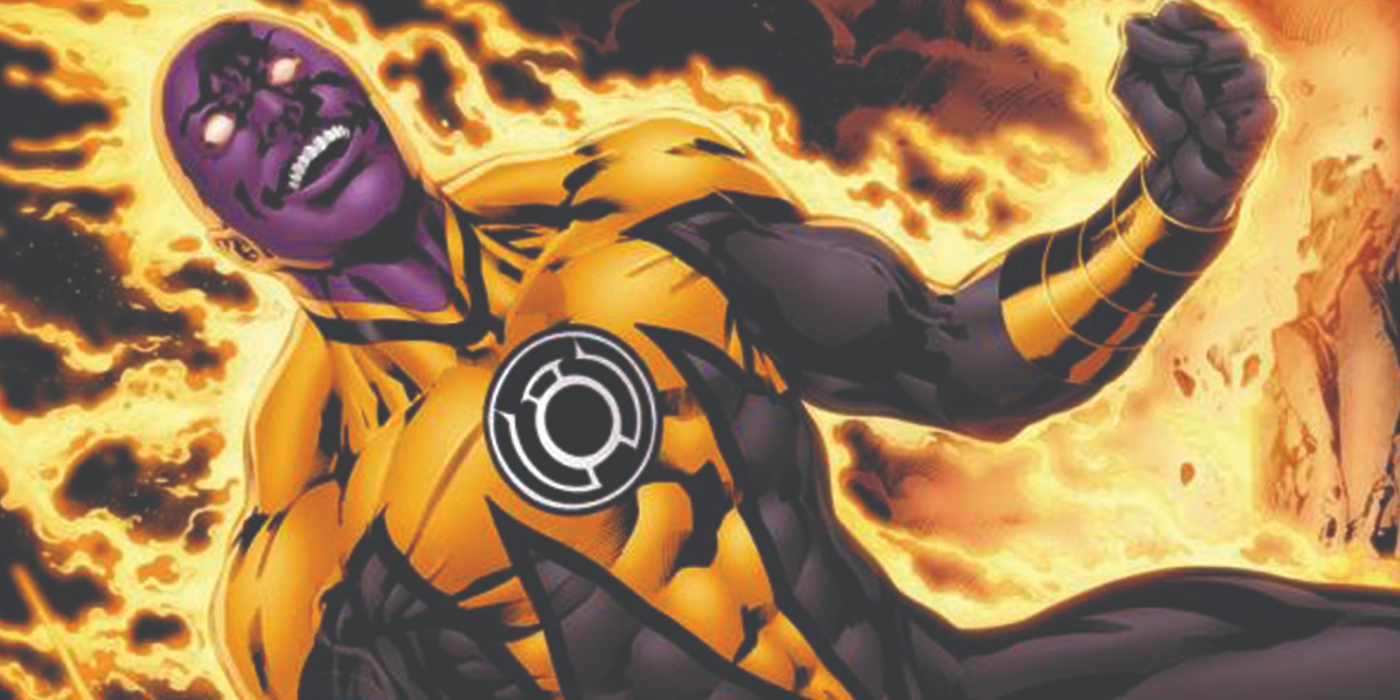 Amon Sur is the son of Abin Sur, the GL Corps member that gave Hal Jordan his power ring when he died. Amon Sur little by little started to grow and with that, began to blame the Green Lanterns for his father's death and he swore revenge against them. He first fought Kyle Rayner and lost, after that he disappeared until Hal Jordan was brought back from the realm of the dead.

This is when Amon attacked Hal and tried to steal Abin Sur's ring, property of Hal Jordan, Amon Sur lost again this time to Hal but this time a yellow ring appeared and cited his ability to instill great fear. Amon laughed in triumph and vanished into nothingness. He later appeared as a member of the Sinestro Corp until his death at the hands of Laira.

Evil always has a way of slinking back.