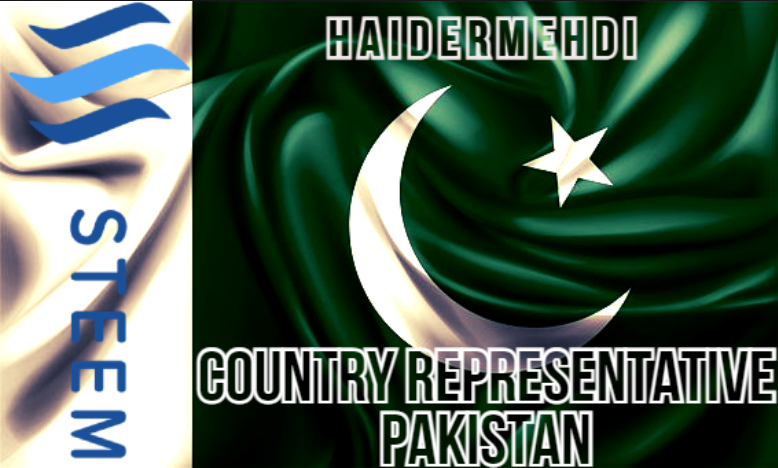 In the recent past, i have been working my level best to gather delegations for the @steemit-pak account to make it reach 100k before the end of year 2021, and Alhamdulillah we have already crossed 100k. Now my main aim is to reach atleast 110k in the next few days in shaa Allah. Here below are the two posts of Prime Members or Prime Delegators
of Steemit Pakistan Community and the second one is the latest update.

Now onwards, I am officially able to join #club75. I had been waiting to join it for so long. I tried to powerup as much as i got but unfortunately it was not enough to balance the transfers. But now for the last 60 days i have powered up almost each and every penny that came my way :) And i am willing to powerup everything that i get for the cause of my steem power and sustainability on this platform! 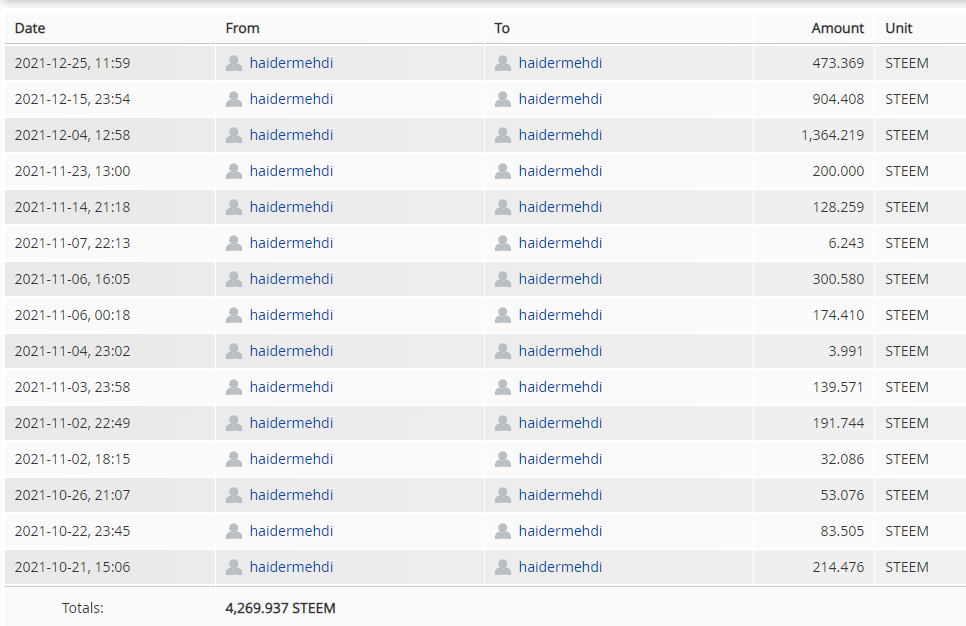 My Work in the Community:

I try to put all my efforts in the team discussion and work more on ground level rather than out here. I always try my best to guide every member that comes to me for help. On the other hand, i try to do as much voting as possible to keep the members motivated. The Sc01 visits are quite less since the last week and members have started to lose hope but i always guide them and show them the better path!

Below is one of my effort which i presented to ensure that all members are doing good comments and not spamming. This has made a great influence and now we are not having much trouble with the spammers!

How to write Good Comments || Avoid becoming a Spammer!

With continuous efforts and support from @steemcurator01m we have reached 35000 Own Steem power on Steemit-Pak. It is a wonderful achievement and with this being own Sp, We have hit 82 thousand and 600 Effective Steem Power from Steemit-Pak. We are so close to 100K steem power and this is our main aim of the year!

My Powerups For #Club75

Without enormous growth in the past couple of months, i have been getting some good support for the last 30 days. I have tried my best to be powering up each and everything that i got and you can see it from my transfers and my wallet that not even a single steem i have earned that has not been powered up.

Here are some glimpses of my announced powerups in the last two months!

We have reached almost 83k Steem Power* with the help of Steemit Team and our delegators. We are looking to take this more higher as we move on in the future. For this we are offering two major rewards: