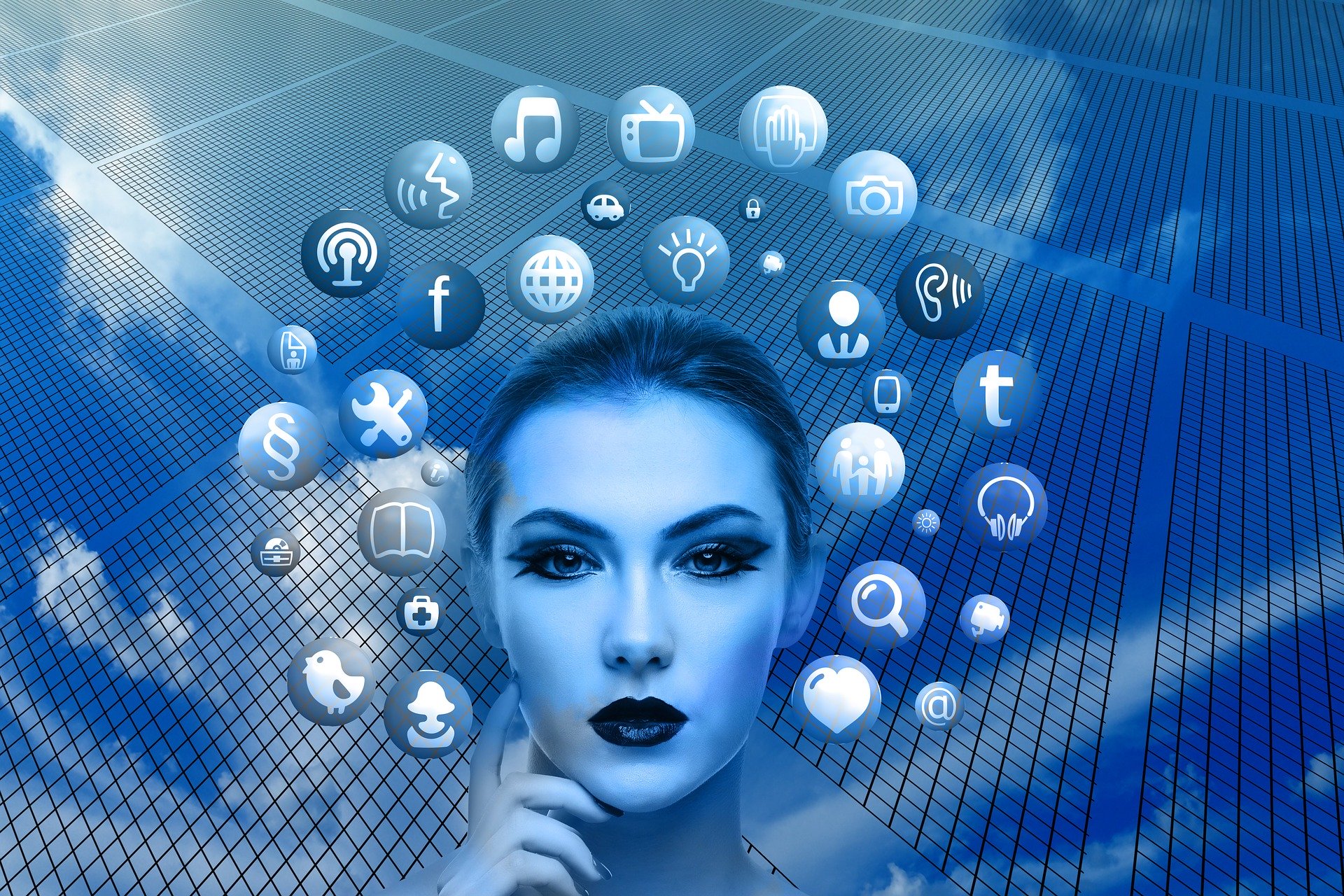 As people have struggled for survival, they have struggled for their freedom, for their freedom of expression. Because people never like subjection. And since modern civilization, this claim has become even stronger. Because modern technology has increased the courage or morale of people. People have been able to create more opportunities to express themselves. The entire contribution of the technology.

In fact, in the advanced development of technology, people are getting the opportunity to connect with the whole world. The whole world is now in the hands of people. Because of this, people's lives have changed drastically. Not just news of the whole world, politics, entertainment, education, shopping or business has made everything easier now. The Internet has been able to play an important role in our daily activities.

But the question is how much we are free or how much control we have in using the internet. Various events that stirred the age are still on the pages of history, when people have been in control, they have been revolutionary. Yet why in modern civilization do we not have full freedom of expression or internet service? Because of the psychological fears of the rulers who govern the country, they fear the truth, which is why the rulers want to ensure their survival through the use of technology.

According to Bangladesh Telecommunication Regulatory Commission (BTRC), the number of Internet users in the country is now 10 million. Of these, subscribers on the mobile Internet are 1.3 million and internet service providers or ISPs have 3 million subscribers. The total Internet bandwidth used by these 8 million Internet subscribers is 120 Gbps. Of these, only 1 Gbps and ISP subscribers use the mobile. That means only 5 percent of mobile subscribers.
Source:

But there are problems in our country too, because at various times, for various reasons we have encountered internet control and it is certain that we will be more controlled in the future. Because we have seen various adverse reactions to freedom of expression, especially because of different views, four bloggers were killed in Bangladesh in 2015. And in this case, a dire situation was created because of the role of the government and the use of communication technology law. However, bloggers are still not daring to give free expression for various reasons.

At various times, the government has tried to control the situation by controlling the speed of the Internet, because the rulers of all countries think that it is easy to control the freedom of expression of the people through the control of internet services. An example of which we have noticed is through the suspension of Internet service in applying new laws imposed on the people of Kashmir.

After a recent road accident, the then authorities imposed temporary control over the Internet to control the movement of agitators for safer roads led by Bangladeshi students. Moreover, some time ago, the government issued instructions to reduce the speed of the internet to prevent leakage of the annual exam. In fact, the authorities are finding it easier to control the Internet service, rather than being interested in the right solution, which is really sad.

However, compared to other countries, not just Bangladesh, many countries in South Asia are experiencing controls of Internet freedom like us. In many ways, they do not have full freedom to use modern technology. Here is a picture of a 2015 report -

But there are some images to the contrary. In our country, we are moving towards using the internet on various issues. Currently, banking services are made easier and improved through mobile based banking app. People are now able to conduct banking activities at home. Everything from bus tickets to hotel bookings is now controlled through mobile. Attending any seminar in the world or presenting their views at home can be done because of the ease of technology. But in the cases where we are still in control of the use of information technology, the first is politics and cryptocurrency.

There are again good initiatives, such as the use of Safe Internet. Just as technology is benefiting us, it is causing serious harm to our baby. So SafeNet is a significant initiative to secure the use of children's technology. This allows parents to block certain sites or apps for their children. Setting time allows you to control the speed of the net.

After all, as people's lives are improving, technology is getting simpler, in some cases, our freedom is getting worse. Because of our mental weakness, the aggressive attitude of the rulers and the fear of losing power, etc.

There is no denying that the ease of use of modern technology and the freedom of the Internet, along with the growth of our skills, are making significant contributions to the development of the country. It is my expectation that the country's internet system will be simpler and free of full control.

Thanks all for visit my page and reading my writing. 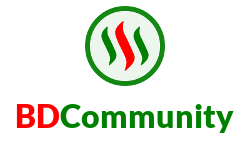 Hi @hafizullah, your post has been upvoted by @bdcommunity courtesy of @priyanarc!

This post earned a total payout of 5.452$ and 4.099$ worth of author reward which was liquified using @likwid. To learn more.