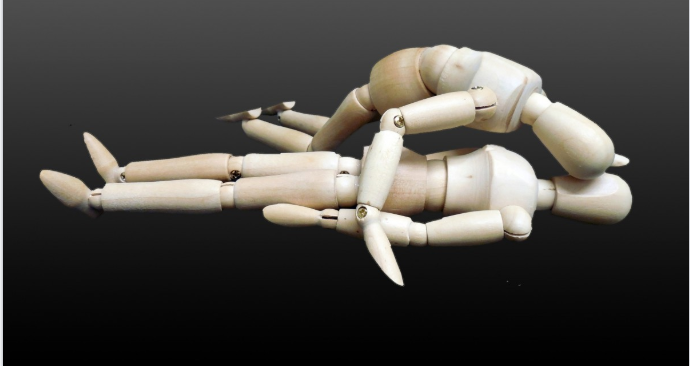 The world and all it contains has everything to do with science although science as a subject developed thousands of years after the world itself has been in existence. Still, almost everything; including the origin of the universe can be explained using science.

Although science has been divided into natural sciences and the social sciences with both differing in their approach to researches (while the latter often involves the use of questionnaires, the former usually involves the use of carefully designed controlled experiments), the bottom line still remains that science as a subject seeks to explain everything around us using a well-laid down principle of the scientific methodology.

However, much as science seeks to explain everything around us, it is not uncommon to find some simple day to day scientific concepts being misinterpreted by some laymen and even some science inclined individuals. While some of these misinterpretations are purely due to ignorance, others are due to stacked stupidity. Let us take a look at one of these misconceptions.

Plants do not breathe-in CO2 and breathe-out O2

This is one argument I get into every now and then. A lot of people have this belief that while we humans breathe-in oxygen and give out carbon dioxide during respiration, plants do otherwise. In the actual sense, aerobic respiration is the same in all living organisms be it plants, fungi, protists, monerans or animals.

Respiration is simply the breakdown of food materials to release the energy locked in them for organisms' metabolic activities. The energy is usually in the form of Adenosine Triphosphate (ATP). This process can take place in the presence (aerobic) or absence (anaerobic) of oxygen. Plants only respire aerobically just as we have it in higher animals such as humans. The equation of aerobic respiration is generally represented by:

So how do plants produce the oxygen that we all seem to be breathing?

The process through which plants produce oxygen is another metabolic process entirely which as a matter of fact requires some of the energy from respiration. This process is what is known as photosynthesis. During photosynthesis, plants make use of inorganic products such as water and carbon dioxide to manufacture organic products, releasing oxygen gas in the process. 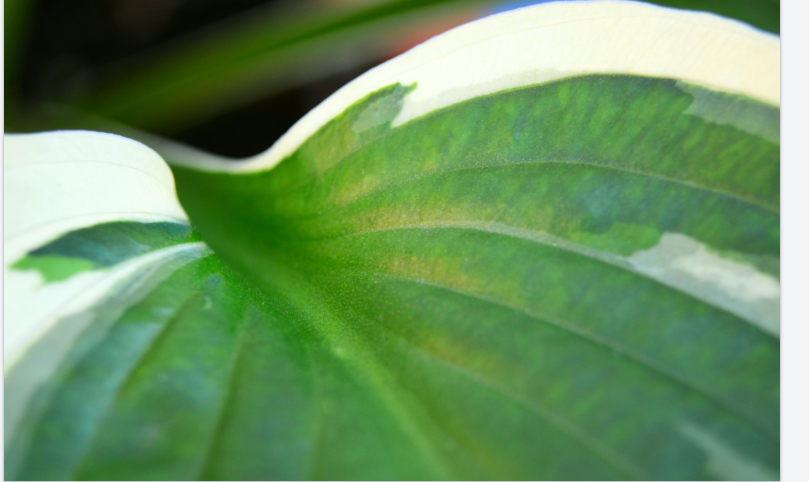 Plants are able to carry out this process as a result of the characteristic green pigment known as chlorophyll on some of their organs. Specifically, the chloroplast which houses the chlorophyll represents the site of photosynthesis where the light absorbing chlorophyll initiates a redox reaction that eventually leads to the production of the products in 2-2step reactions (light and dark). Generally, the equation of photosynthesis is as follows:

Hence, plants also need oxygen as much as humans in order to respire. Remember that respiration is one of the key characteristics of all living organisms. However, the rate of photosynthesis and oxygen production is much more than the rate at which they respire, meaning that they produce much more oxygen than they actually need.

In conclusion, when next anyone argues with you that plant respire by breathing in carbon dioxide and breathing out oxygen, show them this write-up.

All images are from free sources-

This post has been voted on by the SteemSTEM curation team and voting trail. It is elligible for support from @curie.

If you appreciate the work we are doing, then consider supporting our witness **stem.witness**. Additional witness support to the **curie witness** would be appreciated as well.

For additional information please join us on the **SteemSTEM discord** and to get to know the rest of the community!

Please consider setting @steemstem as a beneficiary to your post to get a stronger support.

Please consider using the steemstem.io app to get a stronger support.

The article is to-the-point and the misconception it treats is one most people indeed have; but it could benefit from a different title that references the topic at hand! Or a stronger title like 'debunking an almost universal misconception' or something like that :)

I will have to look up what Wittgenstein book looks like :) and yea, I could have chosen a stronger topic but I just want to make simple... Its nice to see that people still read posts and comment. I really appreciate this.

Wittgenstein begins his Tractatus like so: "1. The world is everything that is the case. 1.1 The world is the totality of facts, not of things. 1.11 The world is determined by the facts, and by these being all the facts." and so on. Your first paragraph kinda reminded me of that :P