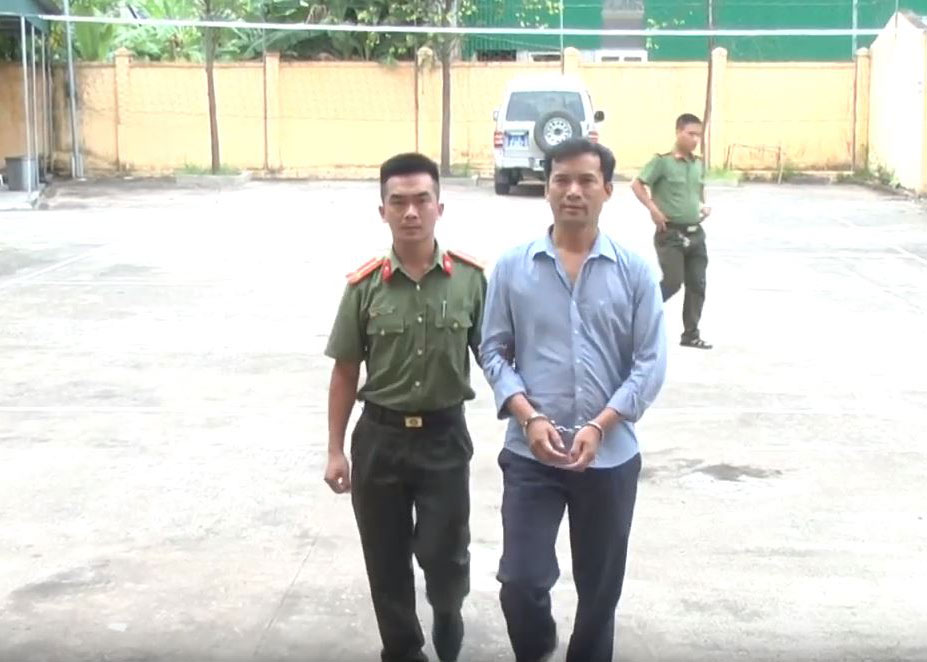 Who is Nguyen Nang Tinh?

Mr. Nguyen Nang Tinh, born in 1976, is a teacher of Nghe An of Arts and Culture College. Mr. Tinh studied Hue Conservatory of Music. He is a Catholic, activities in My Khanh parishes, Quynh Luu, Nghe An, Viet Nam. On his personal Facebook, Tinh introduced himself as "working in politics and petitioners.".

Arrested and the reason

Nguyen Thi Tinh, the teacher's wife, said that: “My husband was arrested on the morning of May 29 when he was having breakfast with his two sons in Vinh City, Nghe An. At that time, he had just picked up two children from Dong Thap and was returning to home.”
"Later, when our 7-year-old son told us, we found out he was arrested, like kidnapping." She added.
“My son recounted that a lot of people stormed the restaurant. Two me were also follow carried. But when they arrived, they took their two me to a separate room and phoned ours grandfather to the commune committee to accept their grandchild. Still he was taken other places and no one knew anything.”
After news of Mr. Tinh's arrest, social networks spread videos of Mr. Tinh teaching his students to sing "Give back to the people", one of the famous songs of dissident musician Viet Khang currently taking refuge in the United States.

On May 30, Nghe An newspaper reported prosecuting Nguyen Nang Tinh in order to investigate the behavior of "Making, storing, distributing or disseminating information and documents to oppose the State of the Socialist Republic of Vietnam", and Mr. Tinh was prosecuted because he is “the object have activities that link, entice and be affected by some extremists, reactionaries at home and abroad."

Nghe An Provincial People's Court official on October 11, 2019 refused to allow two lawyers of Mr. Nguyen Nang Tinh to photocopy the case file as a basis for a defense, even though only six days later he Tinh will be tried on charges of "making, storing, distributing or disseminating information and documents against the Socialist Republic of Vietnam.
Lawyer Nguyen Van Mieng on October 14 confirmed by telephone with a reporter from Radio Free Asia and said that until now, only Nghe An court has banned photography of case files.

The reason why the court refuses to allow copying of case files is often cases related to national security and defense, see articles on similar cases: https://www.bbc.com/vietnamese/vietnam-45313687

Watch videos about songs Give back to the people