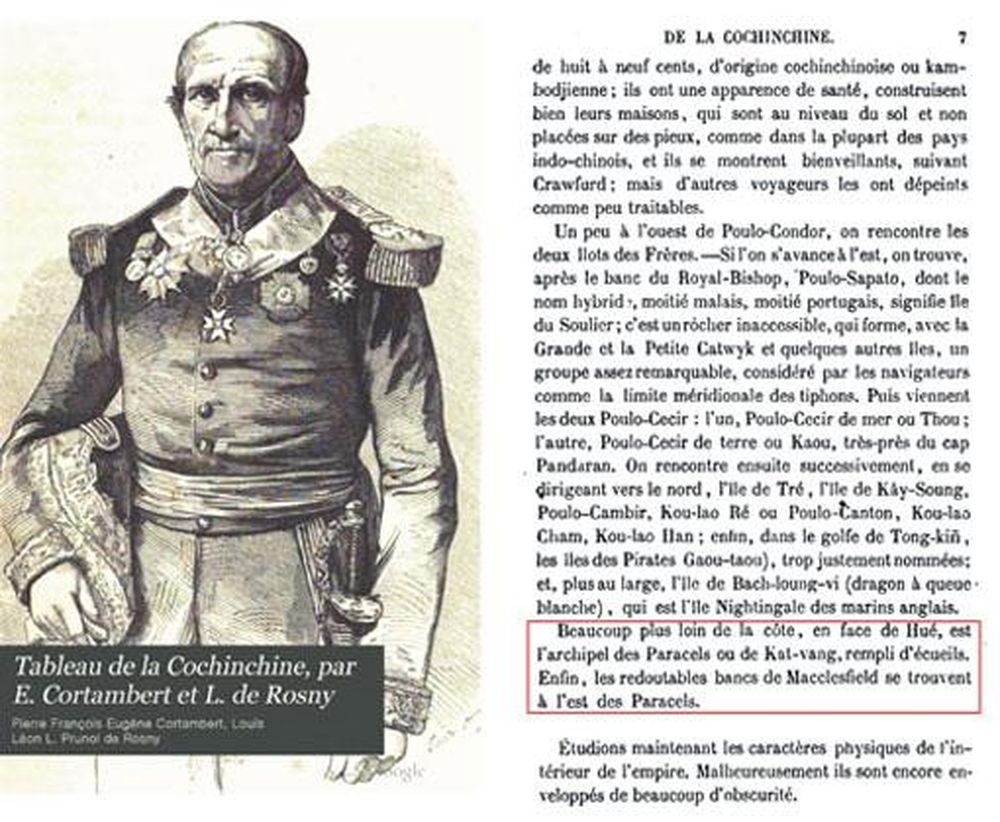 The high monk named Thich Dai San, a Chinese man, after transmitting Buddhist scriptures and returning from Vietnam, wrote the Overseas Chronicle (written at the end of the 17th century). In Overseas Chronicle can see that from the 15th to 17th centuries, the feudal state of Vietnam exercised its sovereignty over a vast territorial sea, including the Paracel and Spratly Islands, through measures such as collecting taxes on merchant ships and boats foreign; establishing Hoang Sa naval team, annually exploiting seafood, recovering antiques and goods from shipwrecks in the East Sea ...

In Le Quy Don's "Phu Bien Tap Luc" (1726-1784), there are two paragraphs about Hoang Sa: "Outside Cu Lao Re mountain (ie Ly Son island district, Quang Ngai province today), there is Dai Truong Sa island ( In the past, this place used to produce lots of sea animals for sale, so the government set up a Hoang Sa team to collect the sea creatures. Changsha ...

Quang Trung's Tay Son dynasty - Nguyen Hue (1753 – 1792) continued to organize Hoang Sa and Bac Hai teams with the main function of protecting and exploiting the archipelagos far area in the middle of the East Sea.

After the collapse of the Tay Son dynasty, the Nguyen Dynasty continued the policy of moving to the East Sea, asserting Vietnam's sovereignty over the Paracel and Spratly Islands areas. Dynasties: Gia Long, Minh Mang, Thieu Tri ... exercised their sovereignty in many forms such as spying, checking, controlling, exploiting commodity and marine products, organizing tax collection and salvage, surveying, measuring and mapping, erecting temples, making sovereignty steles, erecting wooden logs for memorizing and planting trees for easy recognition by passersby. 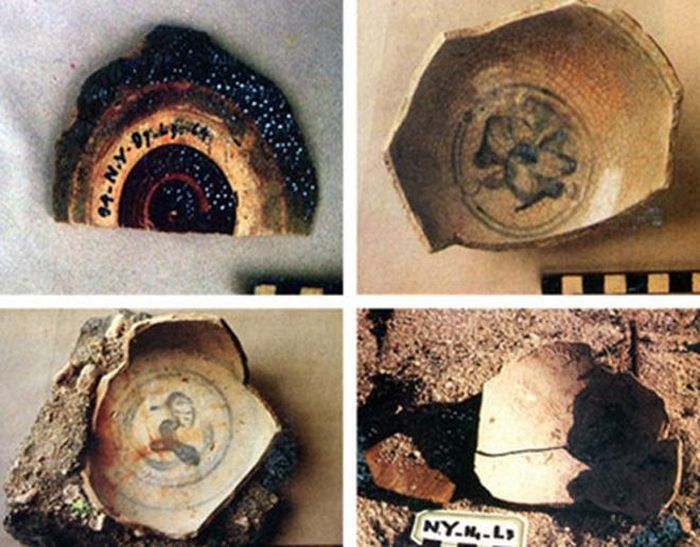 _This post translates some content and uses photos from baomoi, see details at the source in Vietnamese baomoi_

I didn't know about the ship taxes but have been down those streets that are named after those people in Saigon. I love history.