The History of Coin 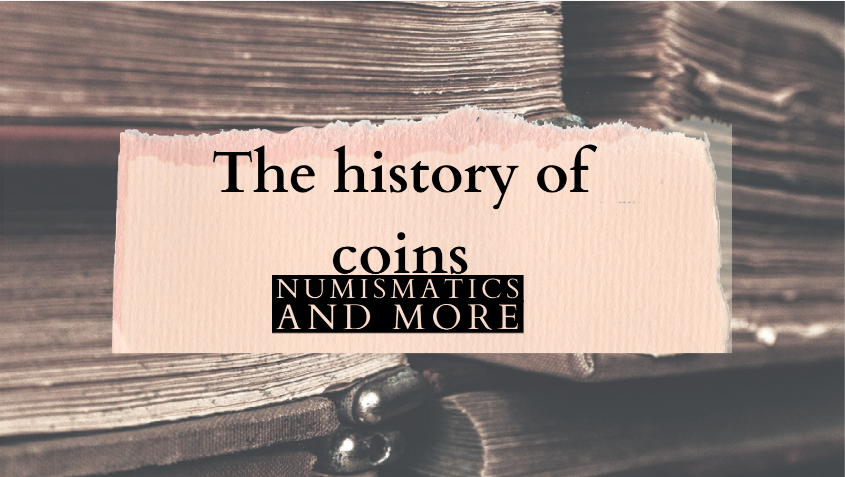 We always ask ourselves the reason for the prices of currencies, let us understand that they are the different denominations of exchange money of each country (dollar, euro, peso, sucre, bolívar, etc.) each country through its legal system establishes a market exchange mechanism, this is and refers to more than a name of a currency (currency) is a market flow mechanism.

How do you get to this mechanism of exchange of goods?

Each primitive social group was dedicated to different types of livelihood, some were hunters, others gatherers, agriculture, animal husbandry, many even carried out several of these activities at the same time, there were also those that generated merchandise or tools, body adornments, fabrics and more, when any of these groups needed what they did not have, they used BARTER to exchange goods of interest among themselves or between different groups. The difficulty of this mechanism was presented in terms of the value of each good, that is, whoever grows vegetables could exchange according to the weight of each product, but when it came to unique goods whose values ​​are different, it is in these cases where we can understand the existence of another good that will compensate for the difference in price estimates. The first means or tools of price compensation were pearls, seashells, look at the images.

With the evolution of human groups organized in societies or cultural settlements with ordered and hierarchical systems, metals began to be used, especially the different kingdoms or fiefdoms created the first metal minting presses, thus the first coins appeared. The first coins that are recorded were created in Lydia, today Turkey, between 680 or 560 BC, during the Reign of Ardis de Lidia, it is believed that even in previous reigns, this minting practice had already begun. coins, metals such as gold and silver were used, the conquest of the Kingdom of Lydia is recorded during the empire of Darius of Persia and thus this modality is adopted as a market mechanism of the Empire of Persia. It is in Greece where coins with a very stable composition appear, where better quality silver and gold are observed, with a circular configuration of greater symmetry.

The jump to, the paper –Paper Money.

It is born in China during the Tang dynasty, in 618 after Christ, where merchants used a document that represented a promise of reimbursement, this was similar to what is known today as "Promissory Note" this document possessed in itself an intrinsic value of such so that they began to use it as a means of exchange for products (merchandise). So far the first part of the history of how currencies originated, in the second part we will talk about how cryptocurrencies are reached, and we will seek to understand what is happening with them today and if history will repeat itself.

Greetings to @joelagbo,
in this post I want to fulfill my promise to write about coins and their history.

and all those who do not mention the 248 votes received.