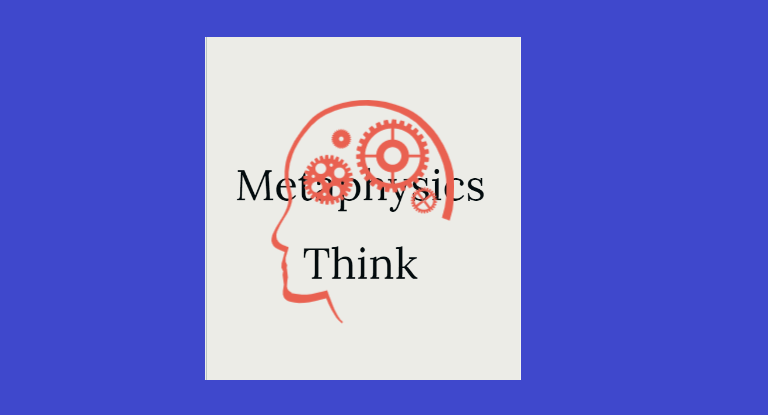 Today I will talk about Metaphysics, they will ask me why?

The answer is, I want to make a marked difference between the term really in its true meaning and its origin with respect to philosophy, as opposed to a writer's misuse of religious and superstition-related topics.

Let's start by exposing What is Metaphysics?

Some explain it by saying that it is the Philosophy of being, as being itself, there are those who say, it is the first philosophy, but combining what has been stated by different philosophers, it leads us to consider it as the attempt of reason to explain and understand reality. . Considering the latter, the concept of Metaphysics proposed by the writer Conny Méndez is definitively separated from the truth, that is, Conny Mendez's proposal is the attempt to use a word and deform it for his own interest in creating or deforming the objective of the word itself, since Conny Méndez's Metaphysics is the attempt to create a kind of religion in which reason is eliminated from the equation, to be replaced by religious dogmatic explanations. In such a way that the "Metaphysics of Conny Méndez" is not really a philosophical treatise, it is actually a contrary proposal of an esoteric-religious type for commercial purposes.

We must understand true metaphysics from philosophy, for this we understand the importance of the formation of concepts using "Logic" as a method.

The sciences have their methods and techniques to understand what is investigated, in the sciences the scientific method is used, but in the schools of thought that seek to understand the human from the social and its reason, we must use a different method since it is not possible the experiments, in this way, we will use the structuring of logic where the syllogisms make up our method. The syllogism is a deductive reasoning, born in Greece and is the use of premises that combine in a conclusion. If the premises are clear and true, the conclusion is the correct result that would explain what is being studied or pretended to understand. For a concept to be correct, we must elaborate the syllogism with premises that go from the most general to the most specific, I must explain this with an example: If a dog is an entity, it is biological, it belongs to the animal world, then an Elephant too it is part of the Animal world, where the dog is the premise that is known and the elephant is the unknown element that is to be understood.

Every concept is made up of premises and the premises are previously known concepts. The simplest way of elaborating a concept through logic is exposed with the use of a word of Greek origin, example: If the day began with sunrise, ergo the day ends with sunset, it is what Just as we said, if the day began with sunrise, that means the day ends with sunset.

Metaphysics uses logic to seek to respond to what

Concepts through a judgment of reason and that these allow through the understanding of the concepts why a situation results from the interaction in society and its members.

Under all this we could discuss human conflicts on the basis of reason, but under the experience of humanity we end up deducing that human conflicts that seem to move away from reason, are actually full of simple interests
individuals and studying these interests we will discover that they are evaluable from Metaphysics as the debate of interests above human beings and society, it is as much as saying that wars are not conflicts between antagonistic groups, they are actually conflicts of individuals who achieve impose for private or personal reasons.