THE LOVE OF GOD AS A SAFETY BELT 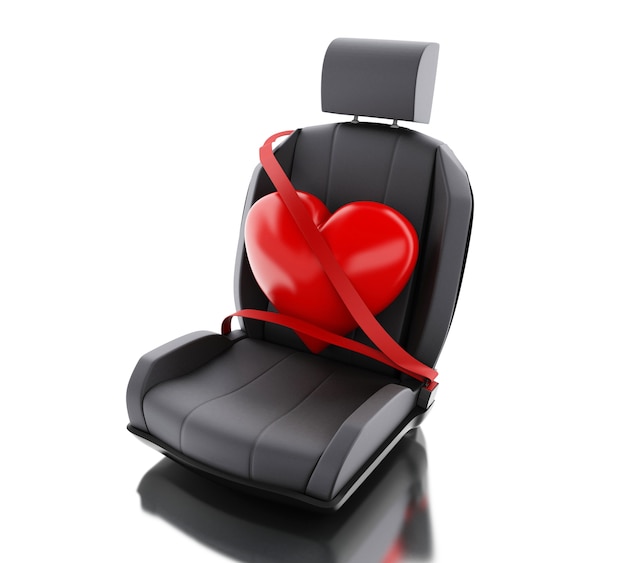 Good morning to the family of the Steemit community.

I share a message of great relevance about the love of God which we must contain as we do with the seat belt when we travel by plane or car.

Being well supported by the love of God guarantees us that at any moment of a forced landing in our lives, we can be sure that God will take care of us.

Nothing can harm us as long as we are well understood by the love of God.
The apostle Paul expresses it as follows:

So I am sure that neither death, nor life, nor angels, nor principalities, nor powers, nor the present, nor the future, nor the high, nor the deep, nor any other created thing can separate us of the love of God, which is in Christ Jesus our Lord.

Paul was a very suffering man in his ministry who depended directly on God's love. He was always exposed to dangers and death threats. However, above the complex and painful circumstances, Paul had the immense assurance that God was with him, to help him emerge victorious in any situation.

The apostle Paul even said that death was no reason to doubt God's love in his life. Paul knew that the more death threats there were in his life, the more God's protection over him was activated. There were so many inconveniences of Paul in his ministry that neither his own life esteemed nor considered so precious that he could prevent him from preaching the gospel of salvation.
Paul said that neither death nor life would be an obstacle to preaching Christ to lost souls on every continent on which God allowed him to preach.

If there was any clarity in Paul, he was in God's love for his life. Paul was sure that the one who had met him when he addressed Damascus was the Lord Jesus Christ himself, who had given him the ministry to preach not only to the Jews but also to the Gentiles.

There was a full conviction of God in Paul and he knew that if something dangerous allowed God in his ministry, it was good to do good. So when in Philippi, God allowed him to be whipped and thrown into jail, Paul took this matter very quietly, because he was sure that God loved him so much and that God had a better plan for what was happening to him. In fact, God after they beat Paul and saw that Paul trusted Him, the Lord caused a powerful earthquake, not so much to free Paul, but to spiritually free the prisoners and the jailer of Philippi with his whole family.

Paul was convinced that nothing could separate him from God's love in Jesus Christ. God's love was for Paul as a seatbelt to which Paul was very well attached.

Accept God's love for you and make that love your seat belt to guarantee the salvation of your soul.

Message us on Discord 😍🤗❤
https://discord.gg/vzHFNd6

Very true @gressy our trust in God must be genuine we must trust him just as a baby trusts his father.
ricci01.