A WOMAN WHO IMPACTED WITH HIS FAITH 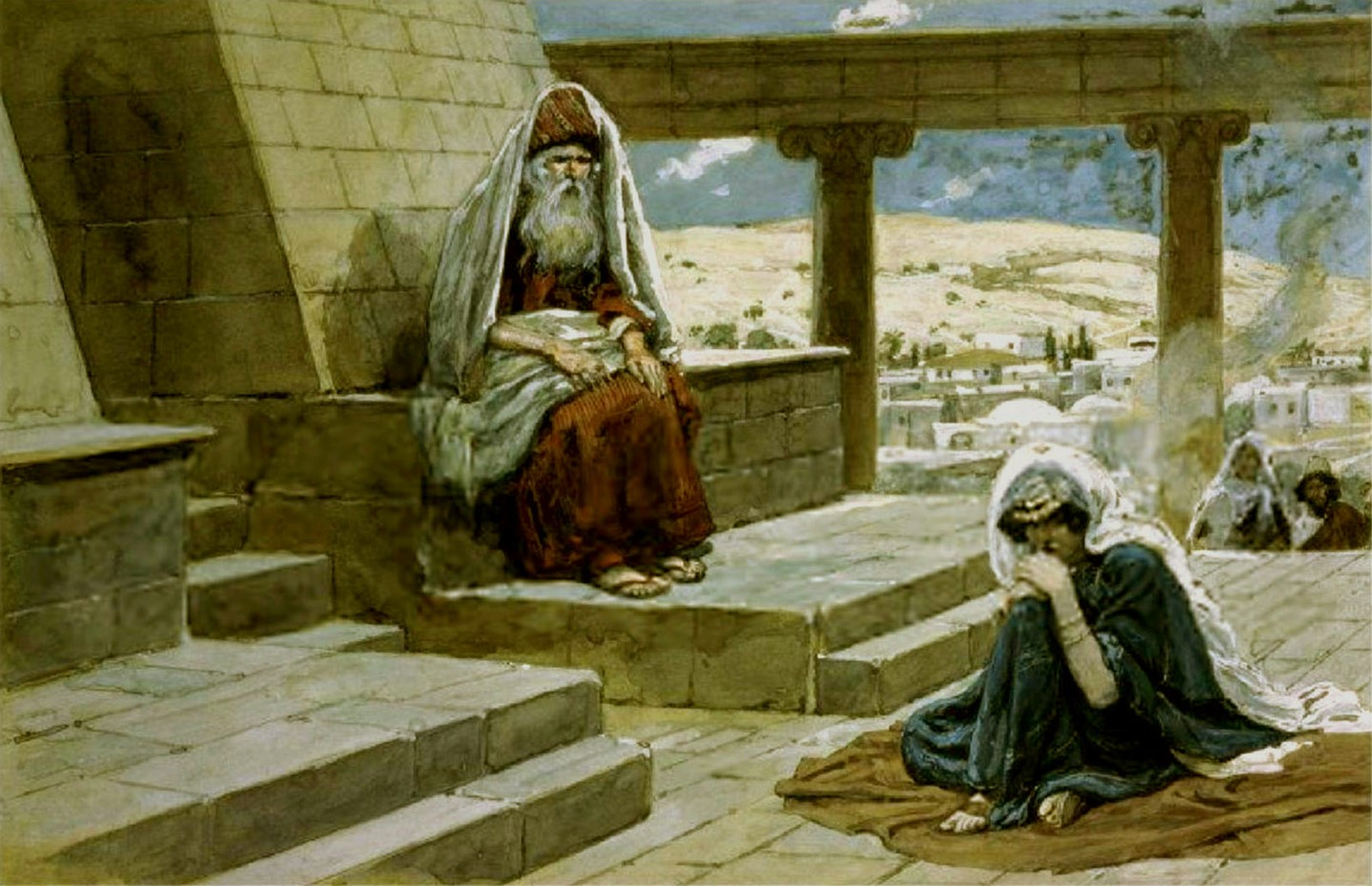 Greetings brothers, I want to share with you a message of faith that can help you a lot to face the challenges of the year 2020. It is about the faith of a valuable woman named Ana, the mother of the prophet Samuel.

Ana was a barren woman, married to a man named Elcana, who in turn had another woman named Penina; whereupon I had sons and daughters.

Ana's dream was to have her own son. Until finally, at the annual festivities, Ana went to the entrance of the tabernacle and prostrated before the Lord crying and pleading, and threw her deep sadness before the Lord, promising and asking for a male child, which she would give to the Lord (1 Samuel 1: 10-11).

The Lord, seeing Ana's sincere heart and her faith, heard the request and also answered it. After nine months of placing his order, he had a beautiful baby, whom Samuel called, who became a prophet and judge of the people of Israel. We asked ourselves: Would Samuel have been born if Ana had not asked the Lord to give him a son? The answer of the Bible indicates no. The reason Samuel came to this world was God's response to Ana's emotional and sincere request.

Just as Ana there are many Christians of faith, we know that God in her perfect will responds to our requests. Let us follow Ana's example, regardless of life's sterile situations, God breaks all sterility when we ask with faith.