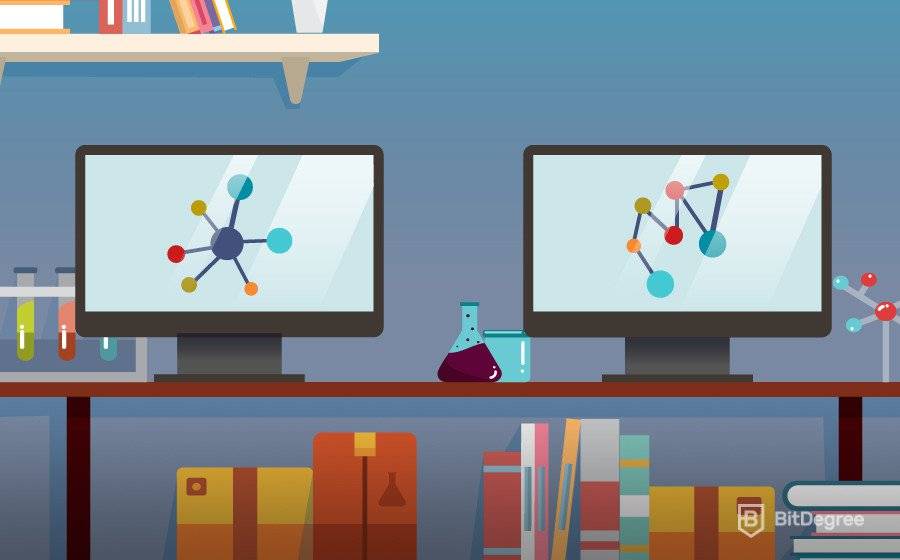 Thank you @yousafharoonkhan, for your first lecture and congratulations on your appointment as a new steem crypto professor. I’m greatness96 from Nigeria and I’m here to present my home.

What is Centralization
Centralization is the control of a system, block chain or organization from a single entity. Talking about a system or protocol, it means the use a single server to control the activities of the whole system.

To portray more on centralization, we need to look at some examples like Facebook and twitter. On Facebook for example, there is a central server that controls and monitor each activity on the platform. This is why a user can be blocked if found violating the rules.

On centralized system, a third party has to be involved before a particular action could be complete. Take the banking system for instance. When you go to bank to deposit money, a banker has to help you out, thus he serves as the third party that mediates between the bank and the customer.

On centralized systems or platforms, your privacy is not secured, as a third party will have to approve your information as genuine before granting you full access.

It should be noted that most social media, crypto exchanges and all government around the world are all centralized systems.

Decentralization is a term used for a system that allows the usage from anyone without the interference of a third party. Thus, in decentralized systems, the privacy of users are secured.

It follows that one can enjoy transparency and trust on decentralized systems, as no single server is used, thus the possibility of a hack is minimized. This is because the block chain is controlled by several nodes and it is not possible to hack every node.

Advantages of Centralization
1.Prevention of fraud, as every personal data of users are saved and monitored.
2.Fruadulent activities can be easily detected and stopped from a single server.
3.if something goes wrong, the third party could be held responsible.
4.It prevents the loss of funds through the use of wrong address, as a third party will confirm and monitor the transactions.
5.Major decisions can be taken by a board of directors and implemented, as such the users will not confuse the organization with conflicting ideas.

1.There is no privacy.
2.No freedom to engage in creativity, as it has to pass-through third-party confirmation.
3.Users’ data are not secured, as it can be edited from a central server.
4.If the central server is faulty, it puts everything on hold.
5.In the case of a fold in the financial platform, users’ money can be lost. Example is centralized crypto exchanges.

1.Security of users’ data.
2.Freedom to use the block chain without third party mediation.
3.It is secured and transparent, as everyone can track the activities.
4.Multiple servers or nodes ensures that data are protected in case anything goes wrong with one server.
5.In decentralized financial systems, no limit is placed on users’ transactions.

1.It can be used for money laundering, as transactions are not monitored.
2.It can be a save haven for scammers, since activities are not controlled.
3.Criminal activities can thrive through the sending of funds for wrong reasons.
4.In the case of the block chain, price fluctuations costs panic to investors.
5.Illegal activities can’t be stopped, since no single body is in charge.

Why choose one over the other in business
Looking at the two systems, the decision of which one to use for business depends the factors discussed. Both systems can be used depending on what the business owner seeks to achieve.

The opposite is the case for decentralized projects.

Conclusion
Decentralization is the new age system. The block chain technology has come to stay and with its decentralized protocol, businesses can be run in a trustless, transparent mode around the world.

I have read your assignment very satisfactorily