The salt of the earth! 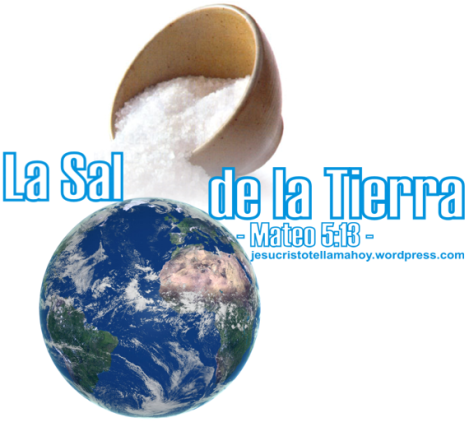 Matthew chapter 5 verse 13 says that we, the children of God, are the salt of the world, and also tells us that if we fade away with it being salted later? And Luke chapter 14 verse 34 tells us how good salt is, but if it becomes insipid that it be seasoned later?
#
It will sound weird but it's true, we are salt, we give a different flavor to the earth, and God left us the task of salting or seasoning everything insipid that is below
#
we must learn to take the word to other people, know what to say and how to say it, that's why it says the word that we have to carry the seasoned word, and if we are carriers of that salt, that is, we are a salt shaker, we have to salt as It is due, to take the word as others need it and as God directs us
#
It is also important that we season each day with the word of God, so as not to become insipid salt, that is, without flavor! because God likes that we, his children, be a channel of blessing and have divine flavor
#

let's season our lives and that of others, we gain more souls, for the celestial kingdom #vision2020