Is Endgame the best MCU movie? 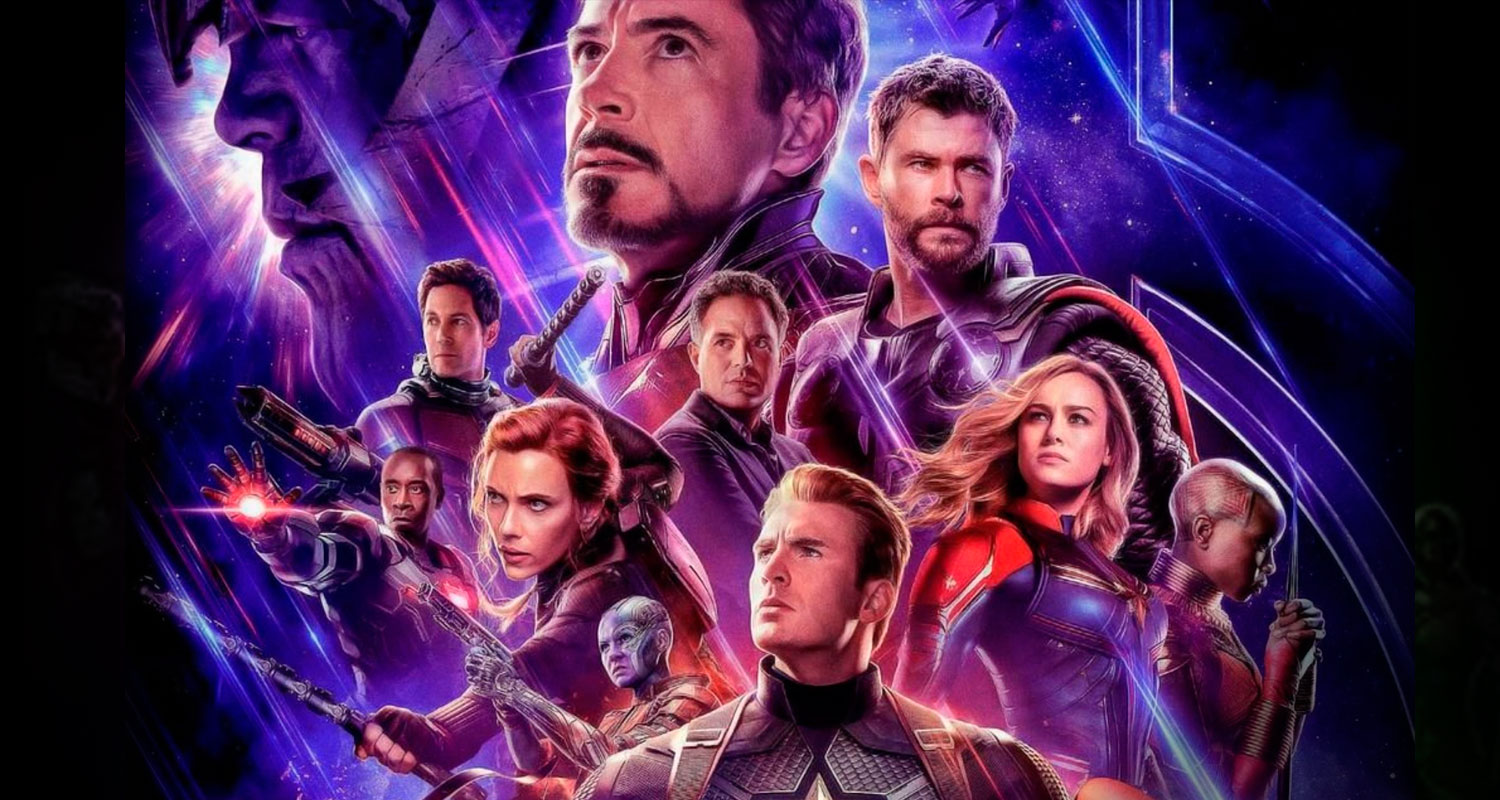 The solution to this enigma, of course, is complex enough to not be able to reduce everything to the brief "yes" or "no", and the best way to solve it is to return to the simile with 'Star Wars' that you use to speak of 'Infinity War' at the time.

If the feature film that ended with Thanos's famous click was the equivalent of "The Empire Strikes Back" from superhero movies, "Endgame" would be his "Return of the Jedi"; something that is reflected in the lower impact capacity with respect to its predecessor. So, we say goodbye to the feeling of constant surprise and to that unpredictability felt by the respectable at the edge of the seat with the jaw disengaged in a succession of impossible and bleak turns.

If we talk in general terms about his narrative and thematic bets, ‘Avengers: Endgame’ does not invent anything new; but within the super-heroic subgenre it is a real blow on the table that could be compared, saving the obvious distances - that start from the original material on which both works are based -, with the risky adaptation of Alan Moore and Dave Gibbons 'Watchmen' signed by Zack Snyder

The hanndling and manipulation of the structure in three acts carried out by the Cleveland couple of directors means that every minute of the three-hour duration of the film —which, whatever is said, is passed like a sigh— is fully exploited; laying the foundations of the conflict during an impressive prologue and a first act that mark a before and after for the protagonists of the adventure.