Ants In My Pants 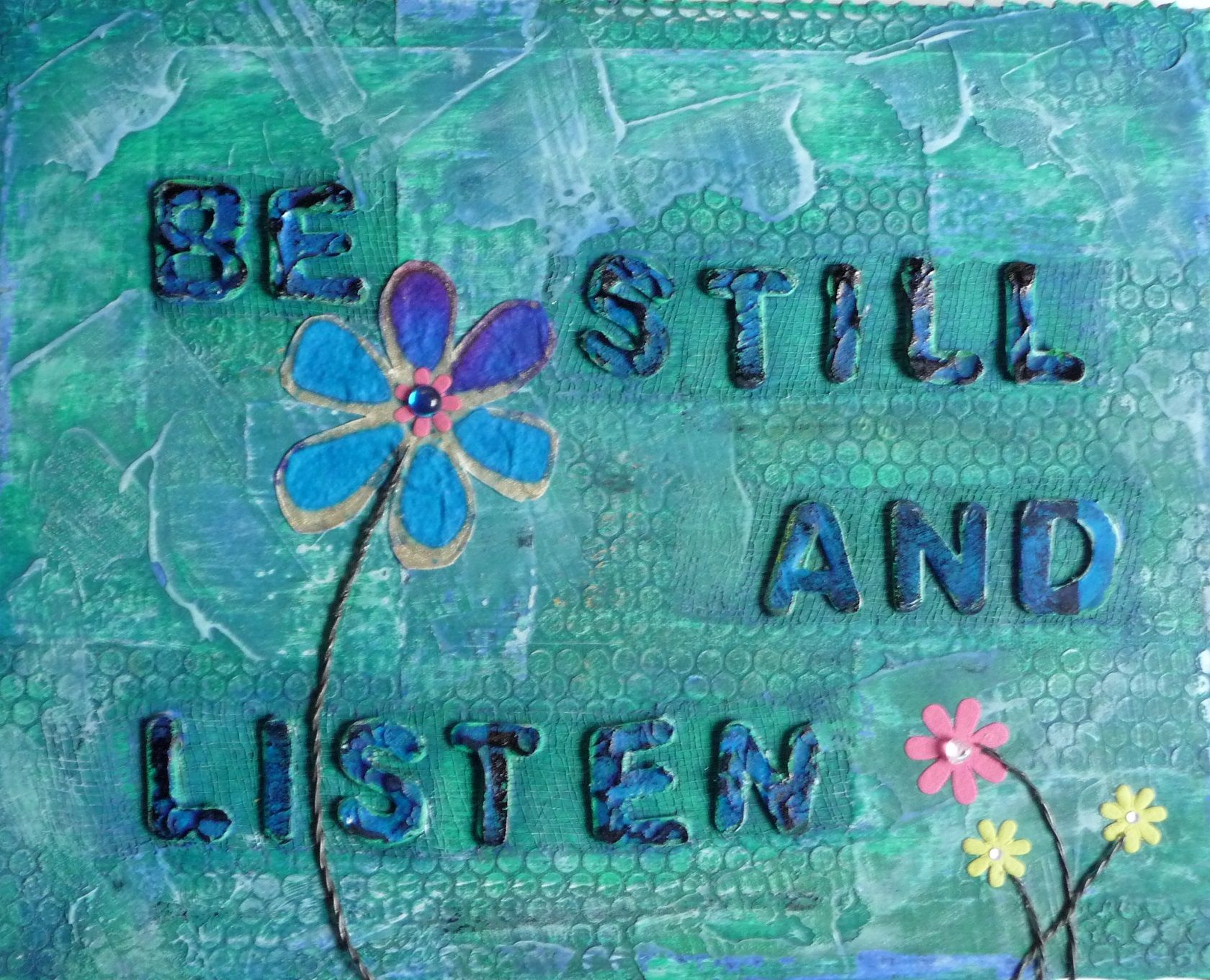 When I first came to Steemit I thought it was to play around with and post about my art. However, I saw pretty quickly that I had way more interest on Facebook than I was getting here so it sort of fizzled out.

In the winter it felt too cold to be in the attic (where my art stuff is) and now it's summer it's way too hot.

Everything feels a bit like that today. It's all a bit "too" something. 😂

But I've got ants in my pants. I'm jumping from one thing to another and not completing anything.

I started giving my room a good clean but came upon a messy draw and it was all too overwhelming so I got distracted and moved onto something else.

I started playing a bit of Steem Monsters but it was too hard. Too many high level cards in my league.

I started cutting up some words to stick onto my inspiration cards but I need some backing paper and I don't have that to hand. It's in the attic and it's too much faff to get the ladder down and go look for it..

And so it goes.

You'd have thought I would have learned my lesson by now.

When I'm in this sort of mind space I'm just going to go round and round in circles. There's no chance of hearing any wisdom. The "too" something voices are banging on too loudly. (Ha, ha, ha. And there's another "too"). 😂

I had hoped to go to the beach today but it's very windy and overcast so that's not a possibility. I might gofor a walk later though and maybe that will still my mind. 😁

Thank you gillianpearce! You've just received an upvote of 40% by artturtle!

Is it later? Did you make it on your walk?

I can't say that I'm in that frame of mind a lot, but I do find myself running into obstacles on a fairly regular basis. Such as, to complete a task, instead of it being a simple one step process, it's a multi-step process, due lack of something—money, resources, tools, expertise, etc. A supposedly one hour task can become four in an instant.

Much of the time, I plow through it. Others, I leave it for another day. Am I supposed to just get it done for the sake of getting it done? I mean, unless I'm missing something here, it's really more of a "what do you want accomplished today" as opposed to "this needs to be done now" kind of thing, right? :)

At any rate, I wish you well with whatever you end up doing or not doing. Maybe the ants need to take a hike. :)

Yep. I went for a walk but didn't get much else done. 😢

Your post was upvoted by @steem-ua, new Steem dApp, using UserAuthority for algorithmic post curation!
Your UA account score is currently 4.552 which ranks you at #2013 across all Steem accounts.
Your rank has not changed in the last three days.

In our last Algorithmic Curation Round, consisting of 257 contributions, your post is ranked at #166.

Be still and listen. I like that myself.
I don't want to say that to someone else. Especially not small children :D

Ha, ha, ha. its exactly the sort of thing I find myself saying to my grandchildren but it tends to fall on deaf ears! 😂

Haha, because they're not ready for it. Do let them be and let them romp and scream and they will be happy. That is what is of lasting value :)