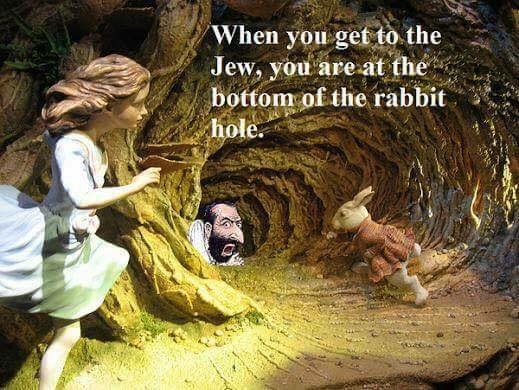 FYI: The Millennials are a larger LIVING generation than the Baby Boomers are now between 70-80 million strong. One third of this large group claim they are Communists.

Polls indicate that American adults believe that over 40% of their neighbors are LGB and claim that the LGBT+ groups impact 60%-70% of us all in ways that are noticeable.

Why? Because of Hollyweird. The actual numbers of LGBT+ as a percentage of American population is LESS than 3%!!! You see, this tiny group has another tiny but powerful group in their corner. This other group OWNS the media we consume.

More interesting facts: Most Jews have not a single drop of blood from one of the known 12 Tribes of Jews. They are descendants of religious Jews only. Ironically, the vast majority of them are functional ATHEISTS. IMO, these are FAKE Jews. I am more Jewish than they are for sure!

Why? Because i actually do believe in the Torah and i am of the Lost Tribes of Israel and i am allowed to identify with the Tribe of Judah by choice. So i do. I keep the seventh day Sabbath and i try to eat clean. Neither are requirements for salvation and Christians tend to hate me. So, yea, i feel pretty Jewish except i am poor.

Orthodox Jews from one of the three known Tribes (Levi, Benjamin, and Judah) all HATE the nation of Israel and argue against its existence... because TORAH. They correctly believe their Messiah will give them the Promised Land once He sets up His Kingdom in Jerusalem. Unfortunately, they will believe the Usurper once he arrives first.

This is my point. Throughout history, many, many nations have kicked out and outlawed FAKE Jews... not just Germany and Hitler. Why? You should know and i will not tell you. As a hint, International FAKE Jews (they have no nation but FAKE Israel) OWN most media, all central banks, and most high tech military corporations in the West. They certainly own THIS platform.

Read the Book of Mathew with an open mind and find out the real reasons why we cannot have nice things. Find out why our children are NOT safe on most streets in America. Find out why many of our wars are linked directly to one very powerful Lobbyist Group in particular. Why do we REALLY give the FAKE nation of Israel more BORROWED money than any other nation?

If you have loved ones you should want to know why it is your nation will become a Communist third world shit hole IF it is allowed to survive at all. Do you fantasize about living in Cuba or Venezuela? I do not.