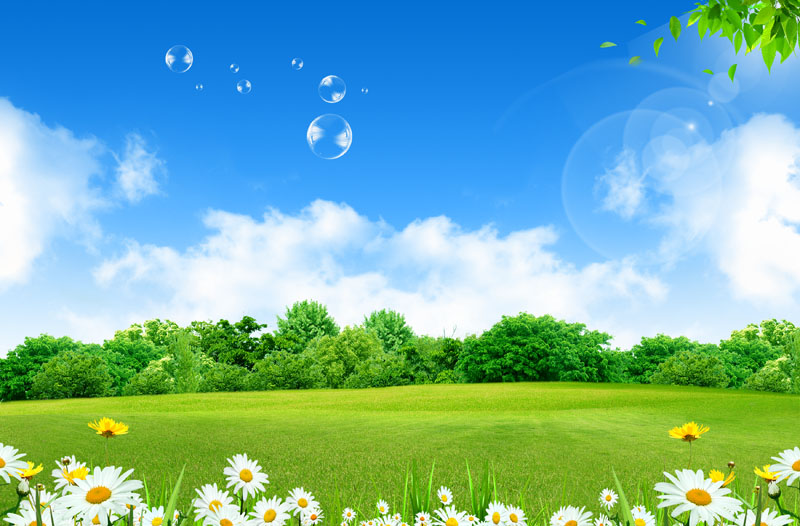 The year 2015 saw the toughest time in my life. During this year, I faced many disasters, like financial crisis, which nearly drove me to death. Lack of experience and comprehensive business mind sent me into worse conditions.

I didn’t know who was the persons I could trust. I saw everyone I met as good people. It was so wrong that I lost lots of money and opportunities of becoming rich. None of businessmen ignores benefit, which they regard nearly the same as their lives. In an industry, those who deal with each other will naturally form a partnership circle. They rely on each other and share profits together. Over several years, the relationship becomes stronger, enough to safeguard them from being destroyed by outsiders. In the industry I dealt with, typically a factory was surrounded by many dealers. The factory gave his buyers 1-3 months credit. This kind of pattern built a relatively solid business relations among them. I didn’t study this phenomenon and had no idea about it, so I was heavily hurt when doing business with these factories.

What trapped me in this bad situation? There were some aspects.

Firstly, I bought 5 containers of raw material at comparatively cheap price from Jia, who had factory in Jinzhou. He gave me credit for it.

According to agreed terms of cooperation, I would pay him after two months. But what I did wrong was I sent the goods to another factory Liu in Jiangyin, who processed the goods for me. Though we reached agreement on they keeping the goods temporarily for me, I lost control of the goods actually.
I should signed agreement with the other two parties. It made clear that the goods in Jiangyin still belonged to Jia, just taken care by Liu. If the market got better, Liu processed the goods and sold to customers and 3 parties shared the profits in certain percentage agreed by all sides. If market kept bad, the goods would be sent back to Jia.
In this way, I would escape from all risks and enjoyed best margins. It’s the right method of doing business. Always staying in safe positions, if encountering difficulties out of control, we will get a limited loss which is affordable.

Secondly, never stay in places where we will lose domination.
In October of 2015, I came to Jinzhou, which directly trapped myself into a big difficulty. Many people assembled by Jia crowded, even some from underworld. They blocked off the room I stayed in. What could I do for this situation? No matter wrong or right, I didn’t have any rights of speech. At last, I was hit and forced to clear old payment, more than what I had to pay. Even parts of goods were of bad quality, for which they had to compensate. But so what?

Thirdly, I never understood how important a business ally was!
If I'd built a strong ally with some of the factories, they would have to stand in my side when I was in trouble. ‘Cause it would be a loss to them as well.

You’ll get real support from factories who benefit from you.
It's the only way of keeping you and your business in safety.