Tales From The Circ Side 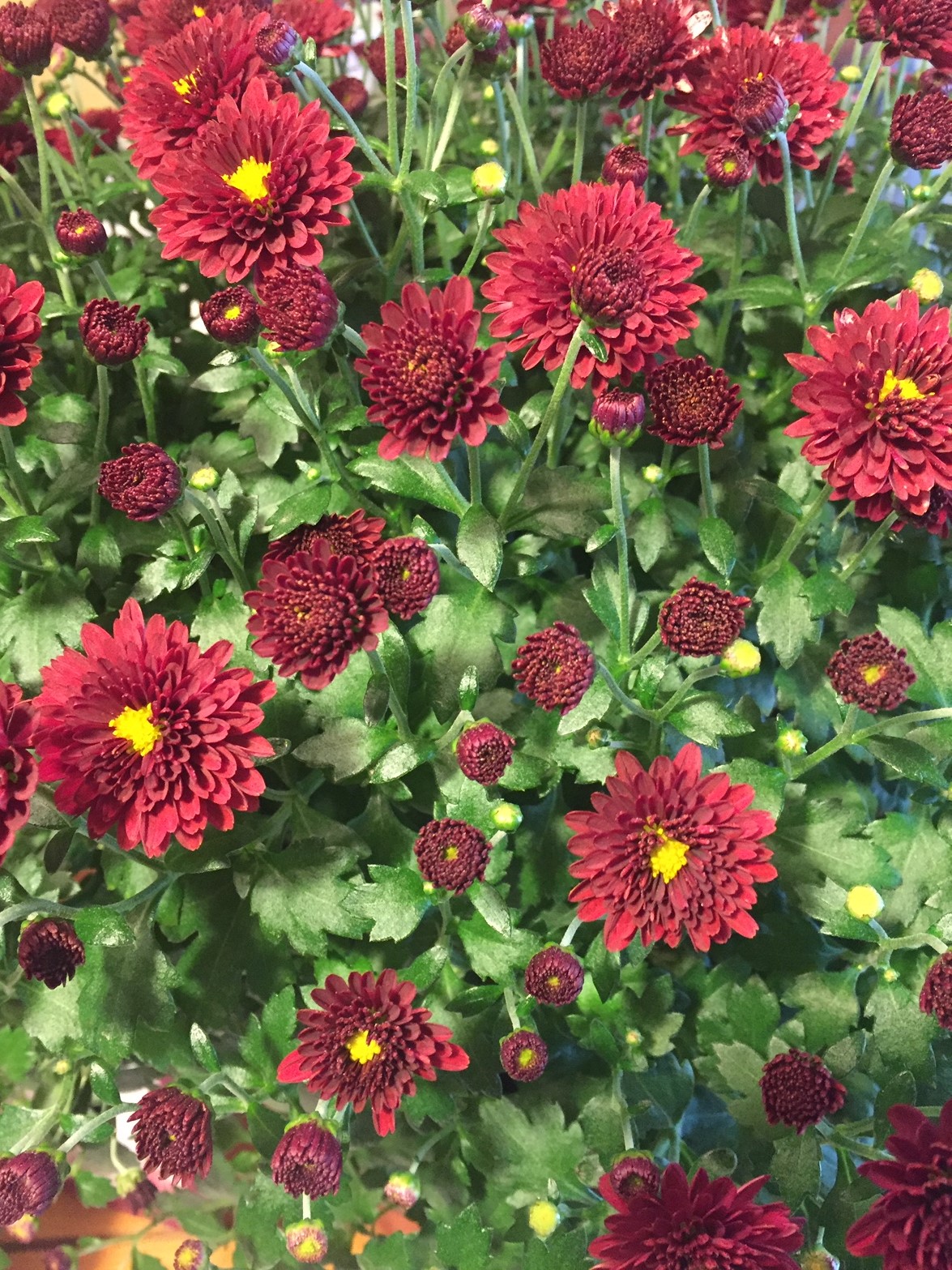 One of the things about Fall that I am totally digging.

With the early arrival of winter in North Idaho, Monday found our library a touch busier than it has been as of late. Normally, I am happy with an uptick in patrons walking through the door, but yesterday I spent most of the day observing a phenomenon that has me wanting to bathe in a sodium hypochlorite solution followed by a dip in antibacterial wipe pool of disinfecting excellence.

I was processing a large stack of new juvenile books when a noise drew my attention to the left of me. The creature that approached sounded a lot like my pig does when it's snout deep in a trough full of fermented apple mash. The snorting and snuffling that emanated from the shuffling creature made my tissue reaching reflex quiver with need, and I found my form backing into the holds shelf behind the circ desk with potential mucus spray fear.

"Can I get a computer guest pass?" croaked out the creature as it coughed onto my keyboard.

It honestly sounded like the poor soul said, "Troll is wielding a battle axe," but then again I probably heard that because I was imaging the battle raging between the virus and that kid's immune system.

"But of course, that computer, way over there is open." I chirped in reply as I handed the Mucus Munchkin a guest pass.

"Thank you." he sniffled in return and coughed in my direction again, right near my freshly steeped cup of orange spice tea.

The tea went down the drain, my cup was scoured, and I attacked the circ desk with disinfectant wipes like I was a level five biohazard containment professional. I will win this, I declared to myself.

I had the determination of a focused Cowboy Corgi...
Exhibit B:

All around me there was a cacophony of sniffles and hacking. I sat perched in my lofty circ desk chair, involuntarily spasming every time someone expelled droplets of viral doom onto library surfaces. It was after school and my domain was under attack. The kids at the table next to my desk were filling out Dungeons and Dragons character sheets, a few girls were sitting in the back texting each other while they sat next to each other, and the Roblox brigade was a few missions deep into their daily fracas. On any other day it would be a normal back to school scene. However, this was the back to school, weather change, let the plague begin day.

One of the D and D pustules walked up to me. He was a big middle schooler of about 5'11" or so, I have known him for years. Even seated in my high circ chair, he looked me eye to eye. His left eye was all puffy and something shiny streamed out of his right nostril.

"Could you..." he began while pausing to sniff in the snail slime.

"Help you find a book on the wonders of Echinacea?" I replied as I proffered the tissue box I keep behind the circ desk.

Holy threat level RHINOVIRUS! That meant I had to touch items that this poor plague vector had touched. I took a fortifying sip of freshly brewed orange spice tea and said,

"Sure thing, let me grab that for you."

I got his print, took his dime, and proceeded to scrub the Hades out of my hands, for the sixty-fourth time that day.

On and on the interactions went, "Can you find me a book?" HACK, "I can't log onto the computer." SNUFFLE, "Can I call my mom?" COUGH COUGH. It was horrifying.

Finally, I made it through to the end of the day. We closed up the library and I went home to enjoy a delightful dinner of tacos laden with the jalapenos I pickled last week. Can you say: MUY CALIENTE! I felt a bit tired, but honestly was satisfied by my preventative efforts, perhaps I wouldn't be struck down by the season change immune system onslaught after all.

I woke up at 4am this morning with a sore throat, chills, and a fricken runny nose. Yay.

I just want to lay next to this scene all day.
Stay healthy ya'll!
And as frequently, all of the images in this post were taken on the author's thoroughly disinfected and ready to defect to the Canary Islands iPhone.
lifewritingstorytellinglibraryblog

Ugh. I hate the germ-spewing generosity that people feel entitled to provide to us. Go home. I have a weak immune system. I don't want what you have!

But JT, we are supposed to SHARE with one another....ha ha ha!

Let me share my opinion on that. It involves lots of profanity.

Oh no. I was really hoping you would dodge that bullet. Yes, the flu and cold season has come real early this year. So far I have been very lucky, getting no more than a low-grade sniffle, barely noticeable.

I have to apologize for not being around much these last few months. I have been working, shall we say, feverishly, on book 2 to my novel series, the Slip Treaders, YA fantasy/horror/romance. No one told me how much work writing would be lol. The first book is called the WIsp. It has been around for a while but I have made some small edits to it to accompany the release of the Tall Man. Love for you to pop over to my blog and take listen to the audio reading of the first chapter. When you are feeling up to it of course. And don't forget that orange spice tea.

Hoping the worse of it has passed you by. Sending you healing vibes:):):)

Oh! I so hope you stay free of this junk, it's the worst! I've been hitting the baobob powder and tea super hard, lol!

You have been missed, but what an excellent reason to be gone! I am so, so excited for you to have finished book 2! Heck, I didn't even know you had written book 1, you have been holding out on us Pryde, or else I have probably been spectacularly unobservant, it's probably the latter. Heh.

Of course I will whip on over and check out your authorial endeavor, I'm so excited for you!!!

I am so sorry the Creeping Crud caught up with you, and after all that work you went to to ward it off. Dang. I hope you are feeling better by now. I do wish sick people would stay home. I suppose the public schools want the germy kids there, dead or alive, so they get their state funding, but must they inflict their coughing selves on the general public as well? I think not.