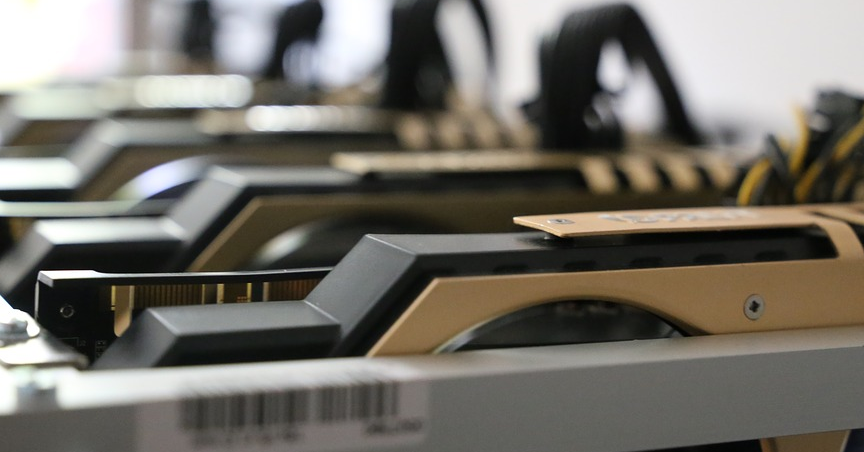 Consensus Algorithm of the bloackchain

Is a decentralized system that works in the blockchain network allowing to solve complex mathematical problems technology advances day by day and creates new methods to improve systems taking the best of it and adding new protocols to ensure better functionality in terms of energy and work, we see that the consensus of a blockchain makes the jobs are distributed in the ecosystem allowing jobs are well distributed in the nodes, this allows nodes to validate and send information to be assigned a block and this to solve it in a time already stipulated by the node. This is solved the coins are spent and receives a reward for solving these complex problems.

•Miners are rewarded for solving problems in a given time.

•Coins are spent only once and secure transactions are created.

•The use of these systems helps to eliminate electricity consumption.

Is an algorithm that is used in basic devices called hard disk and work directly with the operating system they have is compatible with androit so it can work without problems in cell phones the more memory they have more information stored and these later is a using to solve problems by storing possible solutions within the hard disk this generates more capacity for future resolutions nodes really get the account of how long it will take to solve a problem because they have in its core pairs of hash which determine the time that is measured in seconds and then these are authorized by the bloackchain to solve the block assigned.

The more space the hard disks have, the more information is stored and the faster they will solve it. These hard disks are reusable after you stop mining with them by deleting all the internal information and put back what they are made for.

The most important thing about the capacity test

The importance is that it decreases more than 30 times the electricity consumption compared to asic in china there are very large farms that have millions of obsolete equipment that spend more electricity than it is re contributed this means that the residual emissions such as CO2 for making energy to power the miners are sent nature this capacity test has come to improve that problem and be a cleaner mining and useful for all, the capacity test has the following projects storj, burst, china and spacemint. each contains its own block to provide an effective capacity test (PCO).

It is a protocol that uses your free space inside the hard disk to store problem solving data in a certain time this is measured in hash contributes to energy saving and likewise receives a reward for each mined block. unlike ASICs that consume large amounts of energy and these can not be reused for any other purpose only for what they were made, in addition to the noise they cause.

How the capacity test works:

Remember that the resolution hinder values are measured in hashes ok well let's go a little further the default values of each of these components contain 8192 hashes and this is listed in pairs for example from 0,1 = 0 // 2,3=1 // 4, 5=3 this is your pairs function I will give an example taking a random number 17 the data resolution starts with pair 1 and then 2 and so on to know the time it will take to solve each block this is determined as Nance which is kept in the hard disk space for a time which is measured by seconds from the time it starts creating the block until it finishes then it will look for the node to be solved and get the reward.

•The primary goal is to solve mathematical solutions faster with lower electronic resources.

•There is no massive demand for hard disk now so it is a very good idea to buy hard disks if you like this activity.

•No high cost miners needed for this particular purpose

•Equipment very easy to get and restore to its initial mode

•One of the things needed is to control malware so that it does not affect mining.

In this way we determine the testing capacity taking into account each characteristics and performances we can not realize that it is more efficient according to the electrical savings especially for those countries where electricity is expensive in countries like China and part of Latin America is still possible to mine but the high cost of equipment has become almost impossible for newcomers who want to get into this so this medium is one of the most recommended for all who are starting in mining.

Aesthetically pleasing to the eye, but no breakdown on plotting and mining, the main concepts in this algorithm. Tints of it explained along the way although. Good job nevertheless.