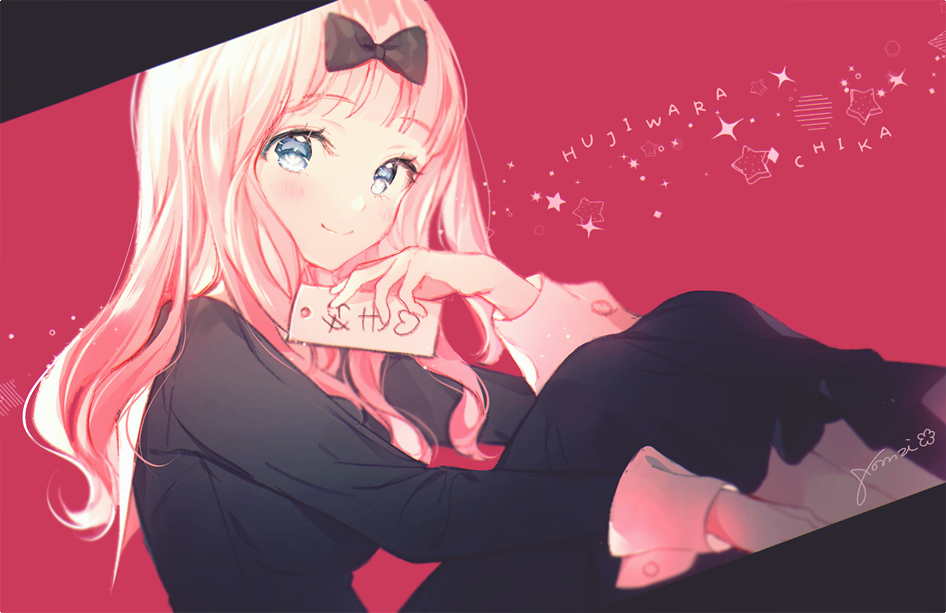 In this article, you will learn the basic anatomy. It looks easy, but it takes many years to get it right. This topic is very large and takes years to learn, therefore this article will give the summary only. It should be used for reference only.

When drawing your subjects, the first thing you must know is whether you are planning to draw a male, female or a child. You can use the length of the character's head as a ratio of 1. (From the top of the head to the chin.)

The upper body of the male character should be twice the length of the head. The bottom of the body should be the same as the head length.

The child body works different from the male and the female. The upper and the bottom body both should be the same length as the head. In addition the child's shoulder should be drawn less wider than the female character.

When drawing a male figure, there are a few things that y ou should watch out. The shoulder should always be wide for male figure and his arms should be nice and straight. The waist and the hip should be straight. The legs are drawn firmly, and they should be drawn apart.

When drawing a female figure, make sure it looks more lively by drawing it more freely and not too firmly. Shoulder should be a bit smaller than the male character and the arm should be drawn outward as shown in the example. The waist is drawn inward and the hip is drawn outward, this is what distinguish between a male and a female character. Another thing you might consider when drawing a female character is her knee tends to move toward each other as shown in the example. You will see this form a lot when they are drawn on the beach wearing a swimsuit

Here is your typical human body's anatomy. Anime character works the same as a real person. This work for both male and female characters, it may be different from one artist to another artist, but not very much. Please, be careful if you are still a beginner, don't make it out of proportion as a bad habit because it will be very hard to fix your style later.

WE NEED YOUR SUPPORT. THANKS.