Celebrating the Gift of Life: An accident that made us closer to each other 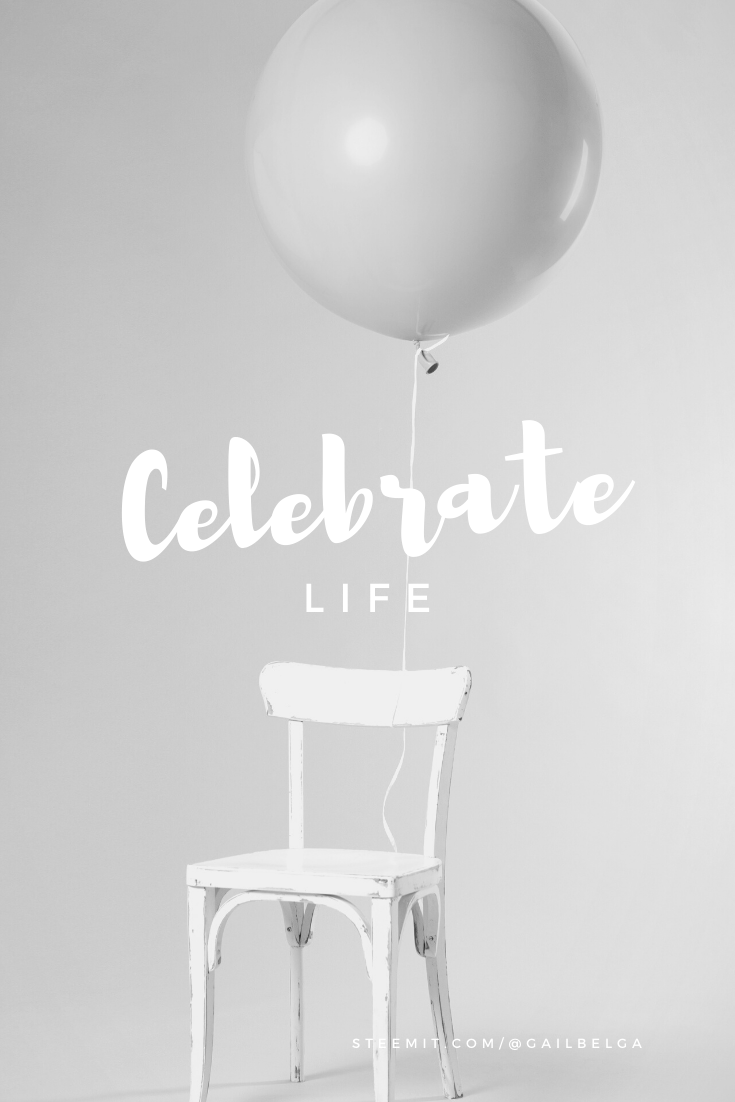 WARNING: You might be too sensitive for some of the photos that I would be sharing to you. Your discretion is advised. Thank you!

I know I had been telling you that I would be very active but then I guess you would understand me as to why I failed to do so.

So here's what really happened that would explain my hiatus. Last November 6, Wednesday evening, my mom had been waiting for my father to arrive home. It was the Midweek Fellowship of our church and my father has been handling it since he is our pastor.

It was already past nine (9) in the evening and my mom seemed to be so worried. I, on the other hand have thought that he might be coming home late as my dad and some of our churchmates who were present during the Wednesday fellowship were discussing something. I was just so passive about it that I decided I should sleep earlier than the usual.

Things then has changed when I heard from my room that my mom has been talking to someone outside our house and she sound so scared. I immediately ran outside to check if something wrong is going on. It was then when I found out that our neighbor was talking to my mom.

The lady then (her name is unknown to me since I do not mingle much to our neighbors) showed me photos of a motorcycle that hit a stationary truck along the highway. At first I was like, what does this have to do with me? And then she thoroughly explained that it was my dad who was involved with the accident. After a long time, I felt my inner being was panicking and that I had been sweating real cold chunks of sweat.

She also explained to me that a rescue team with their ambulance immediately responded and took my dad to a nearby hospital. The thing is that she was not sure which hospital it was.

As my intellect and instinct told me, I immediately called some of my friends who were working on different hospitals in the city. I asked them as to whether or not my dad has been in their emergency room. It was just then my aunt, who called mom and verified that he has been sent to the city hospital. The key personnel called her because her name was the first to be seen on my dad's phone book as her name starts with letter A.

My mom had already informed some of our relatives (on both sides). We decided that we will be riding a taxi but then my Auntie Belen and her husband Uncle Jojo told us that they would be sending us to the hospital instead.

Upon heading to the hospital, I admit I was really scared of what I would see. I also felt that everyone in the car, my brother, mother, Auntie Belen, and Uncle Jojo were also feeling the same thing.

When we arrived at the Emergency Room, mom and I immediately looked for my dad. He was just then at the nearby nurse's station getting his wounds and contusions attended at.

My heart really sank upon seeing his condition but I really am just so thankful that he made it out alive and that he looked better compared to how imagine he might have been.

Anyway, when we went towards him, he was being interviewed by police. He was asked a series of questions so that he could make a police report from it. I instinctively listened to their conversation so that I would have a gist of what really happened.

It was then, through my dad's narrative that I found out what happened to him. He said that as he was driving his way home, it was already drizzling. The road that was leading to our house was really dark. As he tried to recall, he said he was very sleepy that he didn't realized that he was driving. Although his speed wasn't that fast, he hit himself and his motorcycle on a truck parking near the office of Hall of Justice.

I really want to insist that the accident might have happened because there were no early warning devices near the said truck. But then again, even if it was still present, my dad actually fell asleep and its purpose would be very useless.

Minutes after his interview with the policeman, he was then interviewed by the attending physician for history taking.

He was asked where he was hurting and then advised to have an xray on both forearms and chest.

My dad's x-ray results came out after minutes and it was reviewed by the doctor, a resident of the said hospital. He was then sent to the operating room and had his chin, lower part of his lower lips, and inside of his cheeks stitched.

It really took a while so my mom and I had a time to chitchat. We also observed a lot of things inside the Emergency Room. First is that amidst the chaos, doctors and nurses really know how to be graceful amidst the pressure.

After his results came, the doctor has spoken to us. He gave us my dad's prescription and part of that is for him to have himself injected with anti-tetanus vaccine.

He also told us three options that we could decide on to. We actually picked the first one (and I would not mention the rest to you since I forgot what it was) which is we could just go home since his condition was not that fatal. We could not have his CT scanned since there was no machine available in the hospital. In addition, my dad will just need to visit another hospital to have a CT Scan to make sure he does not have any brain injuries.

I have thought then that my father would not be admitted because I know for a fact that the entire region has been experiencing these hospital problems lately -- either understaffed or the hospital could not admit more patients because it is already full. So I really insisted for the first option instead.

Anyhow, the attending physician really did his best to get as a room to any hospital in the city. I could not blame him them.

Anyway, on the following day, we decided to head to a different hospital -- Capitol University Medical Center where he had a himself CT scanned. It took a while though before it was his turn because there were a lot of patients.

While waiting, my brother and I decided to buy some food at the nearest 7-11 which is by the way connected to the hospital. I was really famished at that moment so I decided to have a sandwhich and a bottle of Banana flavored soy milk.

My parents were hoping that there are still rooms available but unfortunately there was none. I went home earlier than them though because I really have not gotten any sleep on that day.

Anyway, I got to see my dad's CT Scan plates and sent it to Kenneth via Facebook Messenger. He then responded and said that dad did not have any blood clot or whatsoever. It really took my worries at that time.

On another note I just hope they, my father's friends, would understand that he needs a lot of rest for him to have a fast recovery.

Last Wednesday, my dad had experienced a vehicle accident. I really am thankful to God that there were no major issues. And just like what I wrote on my previous post, he just had some stitches on his chin, below his lower lip, and inside his cheeks.

With these things being said, my family and I would like to express our gratitude to our relatives on both side. It is really heart warming to know that you had prayed for us and has extended your help.

We would also like to express our gratitude to the doctors and nurses who attended him. We know the ER was packed with patients with different needs, but still you were able to attend him well.

We would also like to express our gratitude to our churchmates, workmates of my parents, and colleagues.

Since we were not able to admit him because the hospitals in the city were either full or under staffed, we had taken him home for him to recover. It seemed better that way as well so that only a number of people could visit him. Don't get me wrong on this, but he really needed to rest a lot because the contusions he had were not that bearable for him. And although he is recovering, he still needed more rest. (I hope he reads this and decides to rest instead of going back to work).