We are continuously working on improving TravelFeed, recently we introduced new content tiles that make discovering awesome destinations and topics even easier.

Experiencing food markets from all over is such an eye opener, I believe many of us enjoy test tasting new foods and combinations. Food is something that brings people together not so, thanks for sharing this market with us!

You are so right, my friend! Food always connects people!

Thanks for stopping by :)

Hiya, @lizanomadsoul here, just swinging by to let you know that this post made into our Honorable Mentions in Daily Travel Digest #660.

This is a nice post but why are you using the SteemSTEM tag? This is for scientific/academic content

There is some history behind and thought it might be considered science.

And I value that, but as the guy who runs SteemSTEM, I'm just letting you know, we want to focus on posts which have a theme centered around STEM, rather than just mentioned briefly in passing, in the same way, a travel curation project wouldn't curate a science blog purely on the basis that an image of a flower happens to be outdoors.

You're obviously as free to use the tag as anyone else, if you think the audience will appreciate it, though

I see. Thanks for the explanation and clearing it out. I obviously seen things in a different way.

Ohhhh myyyyy, what a lot of goody yummm yummmmssss.... 😋

old-guy-photos
Today is #MarketFriday initiated by @dswigle (Denise, that's me!!) Thank you for joining me, sharing your market across the globe. I always look forward to seeing what you send me! It is always such a pleasure to see the different friends here on steemit, going places, doing things, buying merchandise. I have been surprised by many, not being familiar with the culture and I must say that it has been such an educational experience for me in so many ways and I hope for you also. This week, I am still on a cruise, with a very unfriendly internet. So, although I have been able to read everyone, it won't let me comment, and it hasn't let me upvote your post. I am so very appreciative of the loyal #MarketFriday people!! Thank you p As the opportunity will pass, I will tip accordingly when I return!
I have been having a wonderful time and I won't be back until November 15th, give or take a moment. I miss you all!! Take good care of #MarketFriday for me!!
For you, a flower. Always. 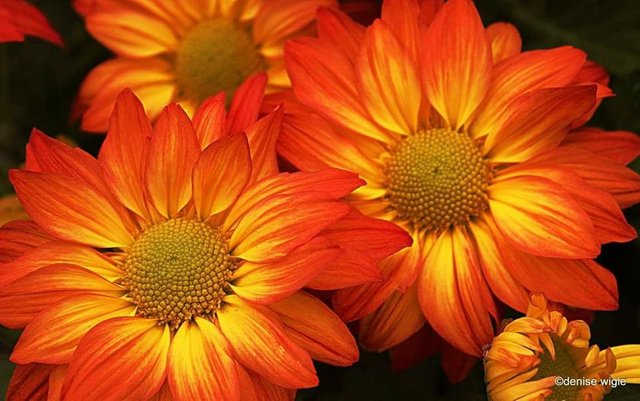 Thank you so much for taking the time to put together a @MarketFriday post while I have been away! I was able to read them, however, I was not able to comment, resteem or once I left on the cruise, upvote them. I am still on a cruise and have made it back to the Caribbean and will be home Sunday night, November 17 or possibly as late as the 18th.

Thank you again for keeping #MarketFriday going! It is appreciated more than you will know! I leave you with a tip. 💖

tipu
🎁 Hi @gabrielatravels! You have received 0.3 STEEM tip from @dswigle!

@dswigle wrote lately about: I Just Called To Say I Love You Feel free to follow @dswigle if you like it :)