Video game franchises that were at the top 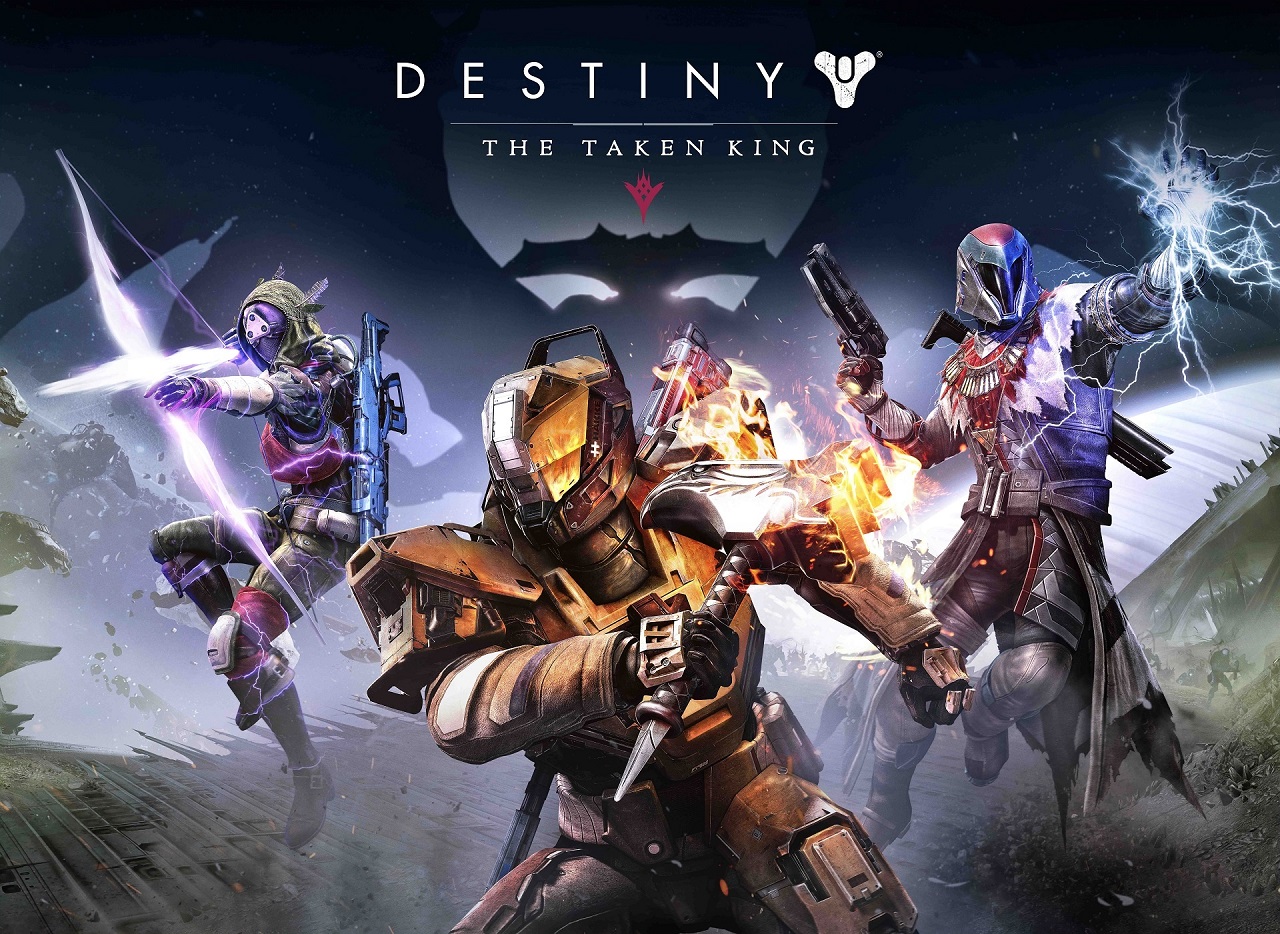 One of the things that developers always expect in the world of video games is that some of their games have a success in the market and become popular among gamers, some games run with this luck that depends on many factors, but maintaining this fame over the years is a very complicated job, even for the most experienced. 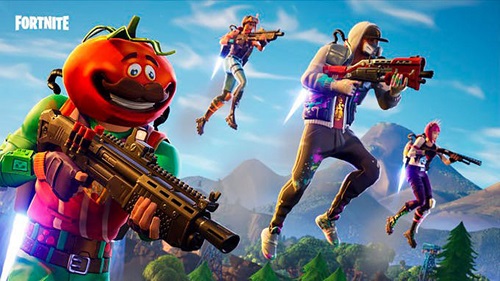 Formerly when a videogame was released to the market was because it was complete, possibly with some faults or bugs, but quality control always remained high, this was a fundamental requirement to ensure the success of it, however, over time this was changing with technology, arriving the updates that could change everything from one moment to another. 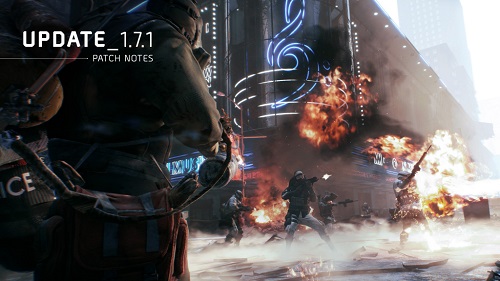 Some of the oldest franchises took advantage of certain fashions to prevail in the market, but over time did not take into account the demands or comments of the gamers, this leads to people gradually lose interest and that light that illuminated the famous title became shadow and darkness. 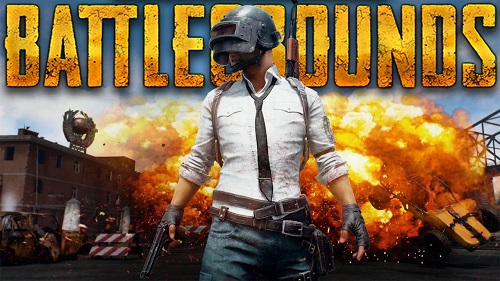 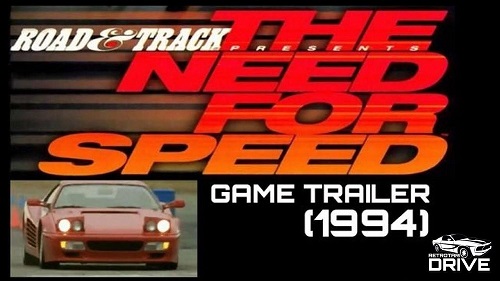 The classic racing game, since its appearance in 1994 would become a reference game of cars, reaching a huge popularity. When they launched their successor called Need For Speed II it was simply incredible, demonstrating that with each delivery they would exceed the expectations of the gamers. 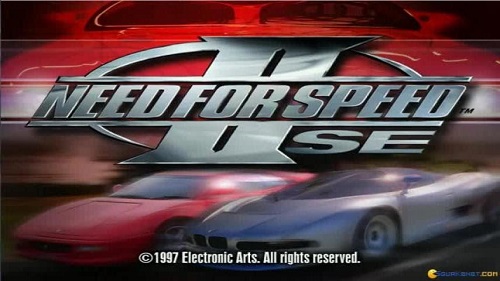 This fame kept it for several years, but its highest point was in Need for Speed Underground, at that time was fashionable the movie Fast and Furious, the developers used this tool in the best way and made several games with that theme, making the name of the game shine in all its splendor. 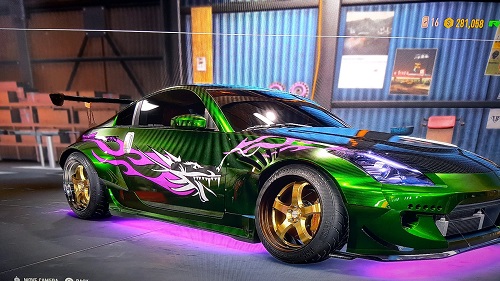 However, over time the franchise would take several uncertain paths, other car games would surpass what Need for Speed once achieved, being totally forgotten. Currently many users develop mods for the classic Need for Speed, implying that to this day are still the most played. 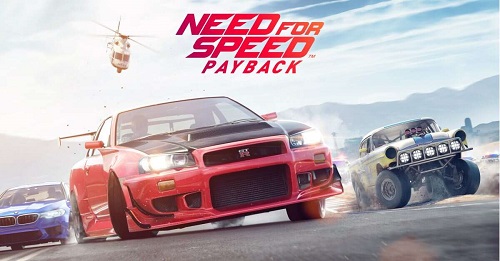 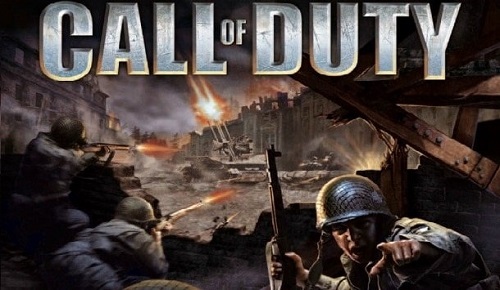 When many thought that Medal of Honor would forever be the king of war FPS suddenly comes Call of Duty dethroning his reign. With each delivery the video game became more popular, forming one of the largest communities, making it one of the most played FPS. 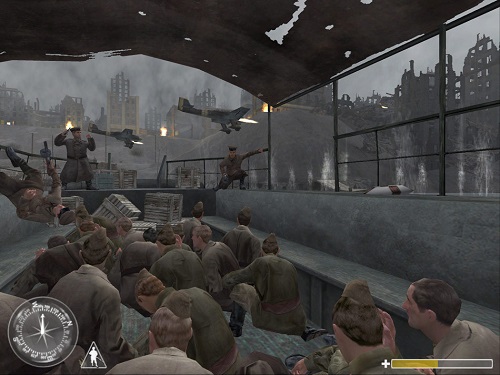 When Call of Duty 4: Modern Warfare came out, the franchise would reach the highest point in history due to how excellent it was, it contained everything its predecessors had, but with an incredible history, outstanding graphics and a multiplayer system loved by many gamers, making this and its subsequent two sequels one of the most played video games. 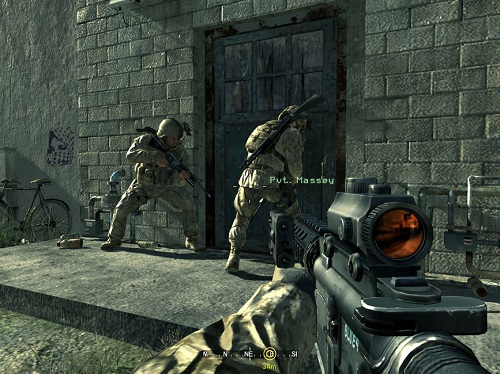 But to maintain this fame is not easy, in spite of that each delivery sold very well the criticisms were worse every time, the videogame took another way which the most attached to their origins did not please them, they even had the necessity to take into account their beginnings to be able to recover the confidence of the users, this is demonstrated by the videogame Call of Duty: WWII. 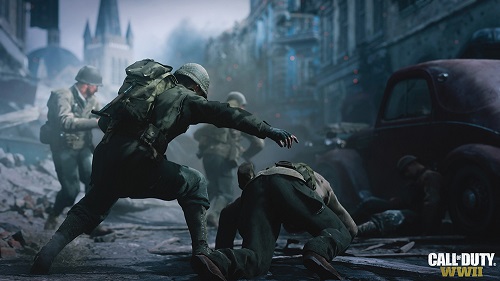 A video game that would become famous overnight thanks to the YouTube platform. Many of the youtubers were uploading content about the gameplay of this game, attracting the attention of multiple users, this would result in the sales of the game rise significantly and desiring a second part of it. 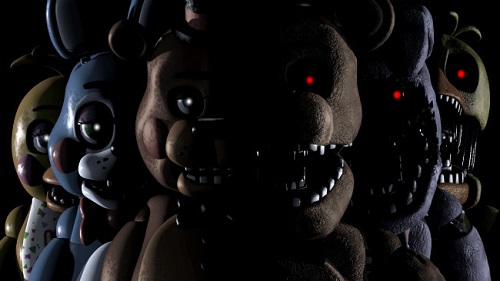 Thus, after 4 months, Five Fights at Freddy's 2 would be released, completely improving its predecessor. Evidently the sales were much better than the first part, however, this would bring a serious consequence, its creator when seeing how well the game was sold makes the hasty decision to release a third part which came to market in just 4 months. 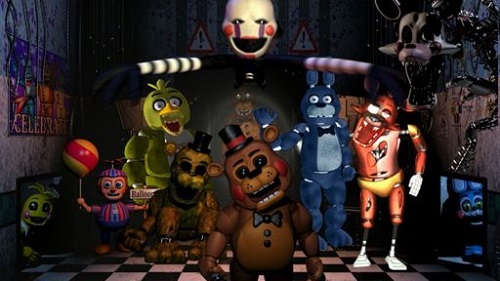 From this point the users began to notice a little deterioration compared to his predecessor, due to the little time in which they made the game, this same happened with the later games, being buried the franchise that once was at the top, reaching the point that nobody talks about him today. 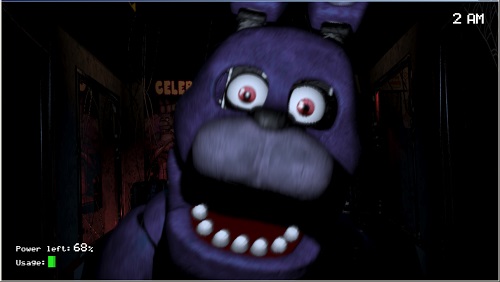 Do you know of any other game or franchise that was at the top and was forgotten? Tell me your opinion in the comments box. 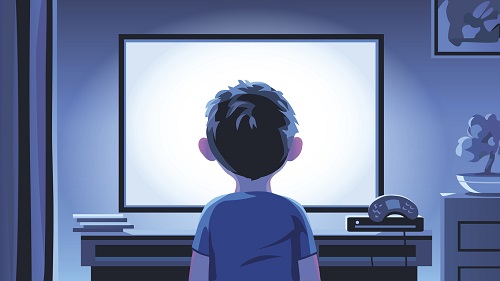 Never played the Five Fight's at Freddy's games... but i did hear about them quite a lot. Call of Duty was fun for me only during the WW2 ones. I'm not sure why, maybe i had more free time then or something. I'm gonna have a think on this because I am sure i can think of something that used to be huge but died out :)

I never played the Five Fight's was really an incredible game, its first and second part became reference video games, I really recommend them, pity that over time everything collapsed

I thought of a couple that were all the rage and then for some reason or another just kind of left. F-Zero springs to mind at first because I loved it on SNES and then kinda liked it in later episodes and then it was just gone.

Legacy of Kain was brilliant despite the very bad problems it had on PS1 where the hardware wasn't actually powerful enough to run all that was on the screen. Later 3-D game was one of my favorites ever and then they too, just kind of went away despite a brilliant story. I have heard that the developers continually butted heads and they kind of agreed to disagree and haven't done much since.

How about Twisted Metal?

According to the creator of F-Zero indicated that it has not released a new version because it would not surpass the videogame released for Game Cube.

Legacy of Kain, as you well indicate, was simply an excellent game, each delivery left you surprised, I still don't understand why they didn't continue with that excellent story.

Twisted Metal was another of the games that eventually disappeared, in its beginnings in PSX was incredible, but unfortunately did not evolve like other video games and in the end remained as an obsolete game.

In my opinion Need for Speed Most Wanted (the one from 2005) was the peak of the franchise, NfS Carbon was ok, but it was basically Most Wanted, except that the changed the colour to blue. Afterwards I (and aparently a lot of other gamers as well) lost interest, but that's what happens when a franchise is milked too hard (I guess the same applies for Call of Duty).