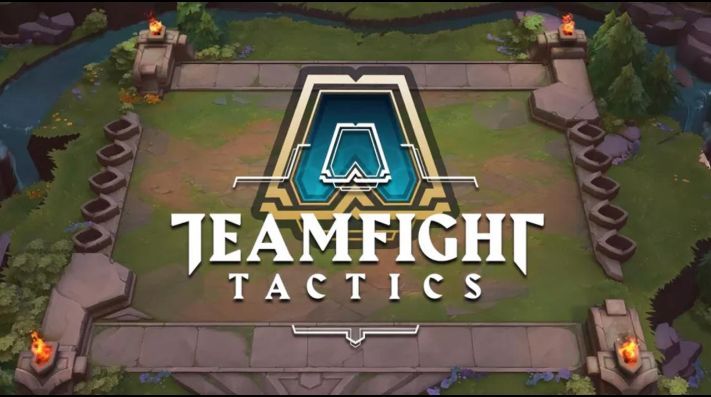 Every month hundreds of video games are released with different strategies to attract the attention of the gamer public, but not all are lucky enough to be successful for at least a short period of time, however, there are others that have the advantage that the company that programmed them or a previous game is very famous, making them become the sensation of the moment, that is the case of TeamFight Tactics. 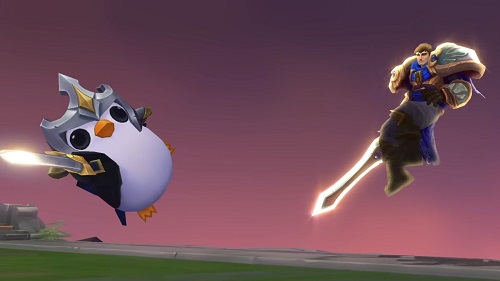 Riot Games, the company famous for creating the League of Legends videogame was responsible for creating TeamFight Tactics, which is an alternative to the main game (League of Legends) where the goal is to win a series of rounds in order to shorten the lives of our rivals and be in the top position. 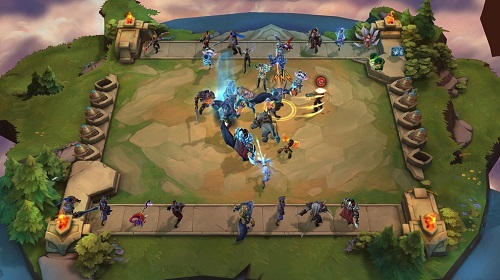 The gameplay is simple, but at the same time a little complex, we have a board where we can get chips which are represented by League of Legends characters, each has its attributes which can do synergy with other chips, boosting large-scale attacks to increase the odds of winning.

One of the things that has made TeamFight Tactics one of the most played video games is its gameplay, here you will not be affected by the way other players play, a matter that happened a lot in League of Legends which being a game where you depend on your team could have a very unfortunate losing streak. 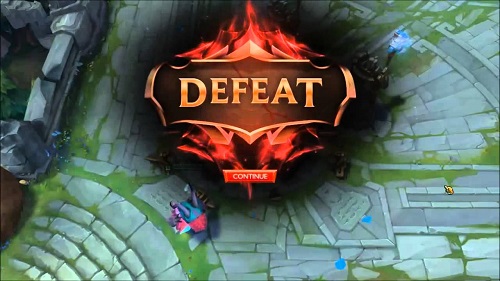 But in TeamFight Tactics it only depends on your ability to correctly choose the pieces you want to place on the board, even though you depend a lot on luck there will always be a large percentage of winning as long as you know how to make the most of synergies and carry out an excellent strategy. 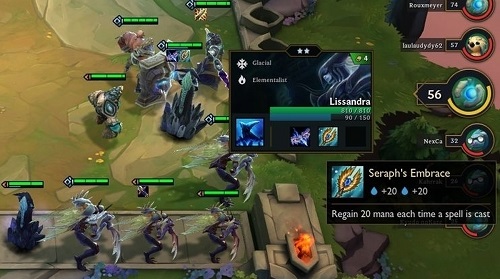 Although it's an excellent gameplay it still has its errors, as of the date (July 2019) TeamFight Tactics is in beta, so you'll find several glitches which may make you feel a little uncomfortable, however, it's understandable as it's brand new and innovative within the League of Legends universe. As time passes they will release updates correcting these bugs. 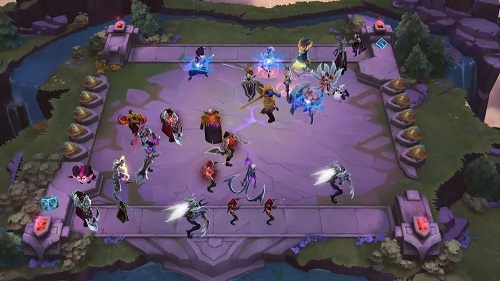 On the other hand, the community has received in a very good way the gameplay, even players who stopped playing League of Legend installed the video game again just to appreciate TeamFight Tactics, in addition to incorporating new players only because of how popular the video game is becoming.

One thing that TeamFight Tactics has made it one of the most played League of Legends game modes is that you can play it completely free, plus to earn you don't need to invest a penny, making it totally beneficial to the gamer community. There's no doubt that Team Fight Tactics has an excellent future ahead of it. 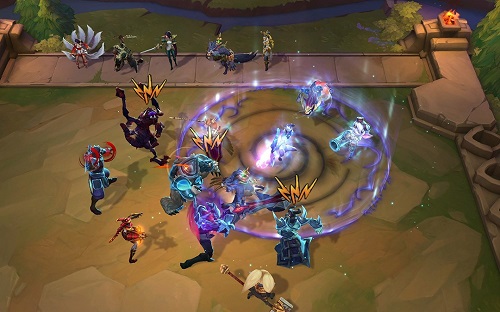 If you have never seen a videogame of this style and it calls your attention here I will leave you a video where you will be able to observe what it is about and how it is playable.

Have you ever played TeamFight Tactics? Tell me your experience in the comment box 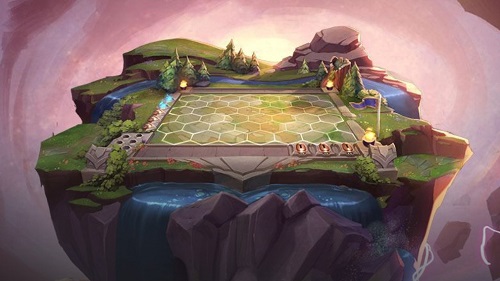 I think TFT is one of their most successful additions to the game, followed closely by URF. Of course, you are right when you say that TFT is not in it's best shape, but it is excusable considering how well it was received and how much traffic it had generated. Removing skill cap and just letting the game play be based on position and understanding the synergies and combos has giver everyone from every ELO a shot at reaching the limelight.
I like how you pointed out that the only reason for such a success of TFT is based on the existing success of LOL. There are numerous games as such in the app store, game store etc but do not gain much traction because they do not have such a crowd of such a magnitude.

The thing to look out will surely be if riot will be able to hold on to the explosive sudden success. They will have to keep adding new features each update to keep it competitive and exciting. Just like they did with TF and the new item drops.
Awesome post!

steemgc
Congratulations, this post was rewarded with a SteemGC Upvote! 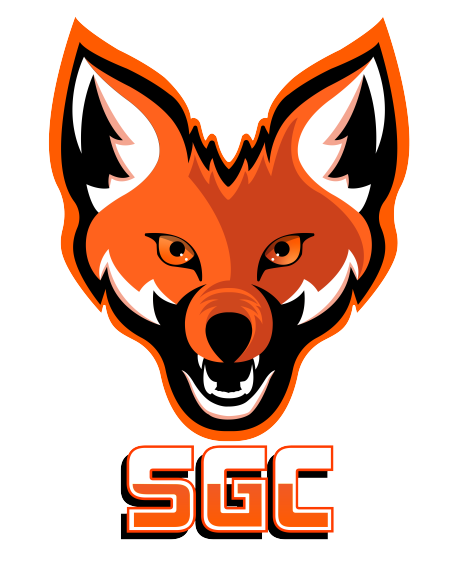