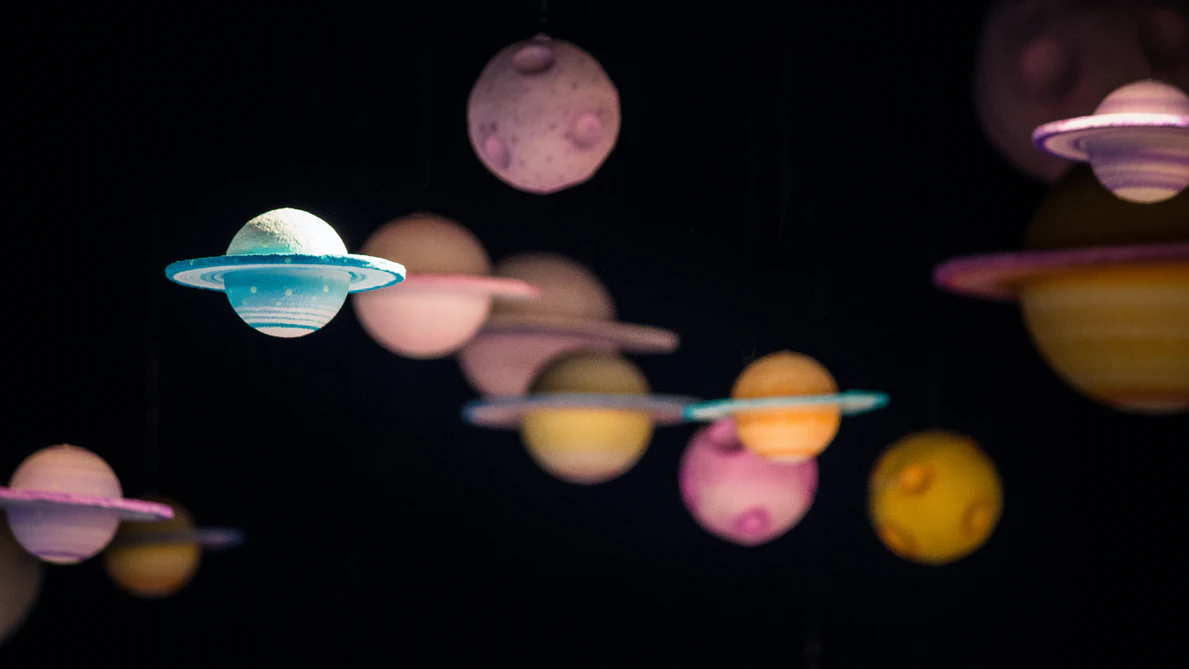 Day 73 is particularly hot. Even spacesuit's cooler seems to fail. Maybe Emkras-04 temperature melted it. And, honestly, I expect anything from this planet after two months full of unpredicted events. I asked Mission's boss a couple of days ago:

Can we really study universe with our current technology?

He laughed and said:

Yes, I could not give a better answer neither.

As I feel like an ice cube on a barbecue right now, I am going to tell you just the prime events that have taken place in this curious and apparently inhospit planet.

Light Emkras-04 atmosphere allowed us to land easily on its semidesert ground in the beginning. Our team in Earth was greatly excited and so were we. Probably, it represented the top of space engineering after more than two centuries of hardworking on aiming new sources of water in other solar systems close to ours.

We were there not to play and as days passed by my teammates and I were increasingly focused on observing possible water-containing rock formations and analyzing Emkras-04 gases composition. Actually, we discovered soon gases mutated in drastic ways when we put them through different temperatures to those planet had.

One time time boss interrupted lab's silence with a great yell. All of us ran to find out what happened to him. We worried when we saw how boss cautionly took his carbonized right glove off to almost faint at his holey hand.

Although nobody expected it, such an emergency could be dealt in short time. One of the medical specialists installed regenerating cells in boss's hand and bandaged it, while he explained he was trying gas out at -50 °C, when abruptly test tube started to melt itself like lava. This alarmed us and rocketed our curiosity for the unknown at the same time.

The exploration squad I took part of went out following Emkras early morning. And, although no one said a word, I had that feeling every one of us was frightened to end up as boss's hand.

By the time we covered approximately 5 miles gathering gas samples with sucking ballons, we took a little break. We checked ballons out as much as we could but no unusual elements were detected. Such results gave me some relaxing period to contemplate Emkras landscape. Besides the eroded brownish hills I had seen before, I noticed now hundreds of irregular yellow spots on the ground that seemed to glow with sunlight. I warned my teammates of this new Emkras face and they were as intrigued as me.

In no time we approached those peculiar spots. We proceed with caution over them, took some of the glowing material and decided to return to the base. But just few steps ahead a freezing mist started to go down and, snowflake by snowflake, we were surrounded by this mysterious Emkrian veil.

I would lie if I say we did not run like farm chickens. That sudden and rare mist could not mean something good. In fact, we had never seen such phenomenon in Emkras. We ran to hydrogen bikes to scape but soon we realized «snowflakes» began to burn at contact. Spacesuits in flames and moans were all I perceived from that moment on. Amid such a struggling moment, we lost recipients with the glowing material, too.

Not sure how I managed to start my hydrogen bike, but I was horrified knowing most of my teammates could not return to the base. Just two of them arrived with holey spacesuits after other mission members and I waited them for hours. We even had no response when doing biopsychological calling with nano brainchips.

Following days were tough. Uncertainty cover our minds as we could not deal such losts and Emkras' atmosphere reactions. Many hypothesis were proposed to explain what happened in and out of the facilities, but none brought enough light to our questions. Or, almost none of them. Amid Emkras mess, I had still clarity moments to reach that thought we were facing nano organisms. In short, we were dealing with complex life from the very beginning.

Later, we went on gas gathering ballons and multi-hyperscopes allowed to see the incredible subatomic world in Emkras: hundreds of thousands of brownish beings interacting and multiplying themselves with no stop.

Exhaustive studies led to conclude Fastkras, name we gave to the brownish nano beings, had extreme thermoregulating bodies that react when making contact either to cold or hot temperatures that could harm their sensible structures. Basically, their objective, as any other organisms we knew so far, was to stay alive. This differed from other initial assumptions related to decomposition and defensive prey-depredator behaviors.

However, our brains always blocked when trying to figure out what occurred in burning snowflakes day, since we did not manipulate temperatures at all.

Pressure increased every day. Reduced squad forced remaining members to give the 1000% of themselves without resting appropriately. We agreed on taking vitamins to improve our performance, but such amount of work burnt any extra energy we had.

There was a day I did not know what I was dealing with. My thoughts were scribbles all the way. The fact I transformed into a zombie, made me hate being many light years away from Earth. At least, I had Caribbean holidays there.

We were about two months in Emkras-04 and the tiredness started to have an impact on me. While the rest of the group kept on sharing Fastkras information with Earth everyday, I noticed one of those mornings strange phenomena in the sky. Fire clouds seemed to be floating up some miles away.

At the beginning, I did not want to say anything about it because everybody in the facilities were busy enough to get interrupted by some freaky hallucinations of mine. I acted this way until I saw fire clouds getting bigger and closer to where we were. I even remember suit thermometer showed my body was getting very hot. I inmediately tried to maximize cooler effects but I realized it was off for no reason.

My worries increased, so I looked back to tell the group what was going on. I remained open-mouthed when I saw teammates being sucked by holes on the ground of two-meter diameter. Their screams and desperate movements had been muted and the situation could not be weirder and.. Thomas!

I jumped from my bed with a sea of sweat on my face and a race of horse in my heart. Clark laughed at me. He said:

—You better think I saved your life. You looked horrible messing up bed sheets with all those turns you did.

I barely said something to him. I just got ready for that day's exploration.

We were out in an unexplored Emkras field. We covered more than 20 miles that time. It was supposed we would prove the existence of liquid water as some studies on Fastkras' behavior suggested. Excitement was at its top.

The group was alert any new burning mist appear from somewhere and hole, even more, our already holed existences. We got with us an electromagnetic radial shield that could prevent snowflakes from going so far. At some point, I did not know what was more exhaustive: the long walk or the permanent watch. Fortunately, after marching through several slopes with some yellow glowing spots, we reached an area that exhibited, as blue shining gold, the desired liquid.

We burst with joy and so Earth did. We celebrated it because, apart from accomplishing our main goal, it set some chances for humankind to explore new solar systems in more comfortable ways than if water did not exist in them.

Emkras' water tasted sort of salty, but it provided the same benefits as earthly water. We took dozens of samples for different purposes and left the blue zone. As good humor was all around, boss himself told us some bad jokes that incredibly made us laugh.

We also used that discovery to honor lost lives and all the contributions they made in the name of science. That fresh discover led to interesting facts that..

—Uh? Is it shaking here? Clark!

—Everything is going wild, Thomas. Somehow, our transmission with Earth is interrupted now.

—It is because today's high temperatures? Gosh, Clark, hold on! When facilities' roof began to fly?

—What is all this about? Don't stop grabbing central desk, Clark. Oh, no!

—Deafening howl starts—
—What the.. those are big tailpipes emerging from the yellow spots? This could mean that..

—Yes, human, «Emkras-04» is not a planet but an ancient alien spaceship in an endless voyage. Welcome.