Vietnam's "winter" is the best time of year, if you can handle the clouds 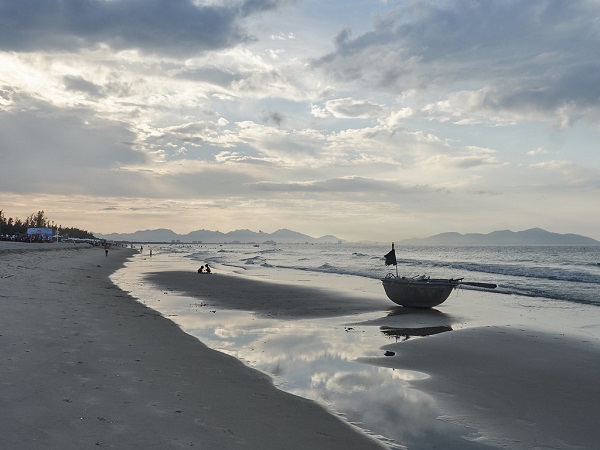 I put "winter" in quotes above and just now because unless you are in the far north of this country, Vietnam doesn't really experience what westerners would consider winter. Not very many people live in the far north anyway but as far the rest of the country the "winter" is now just like it would be in the west and lasts around the same amount of time.

During this time of year you can expect dramatically cooler temperatures and a lot more rain. I live smack dab in the center of the country so that means that our temperatures will drop to around 20 degrees C (68 degrees F) in the day and drops to a bone chilling 15 degrees C at night (about 60 degrees F.)

If it isn't evident that I am being a wiseacre above let me go ahead and tell you that I am definitely being silly and sarcastic and I am also going to refer to degrees in Fahrenheit from this point forward because that is what I think in because I am American. If that bothers you, whoopsie! We are all products of the environment that we grow up in.

65 degrees is NOT cold. This is still shorts wearing weather to most westerners. It certainly is to me. I know that when I was a kid that we would be pestering my mother to take us to the public swimming pool once the temperature got to this level, little did we know that the pools weren't even open for the season yet anyway but whatever, we were annoying little kids with unreasonable demands just like most kids. 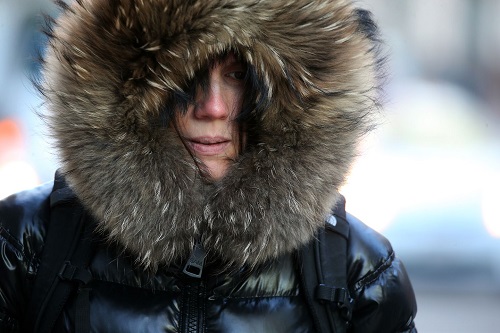 The funny thing about this time of year and again this is just people being products of their environment that they grew up in, is that the Vietnamese are bundled up like they are about to go off on an Arctic trekking adventure of some sort. It has never really ever occurred to me to even get a jacket or coat when living in this country and I don't even know where you find a Northface ski jacket but apparently the locals do. My money is on it being knock-off merchandise and there is nothing wrong with that.

This is actually my favorite time of year in Vietnam because during the rest of the year I honestly feel as though it is way too hot for my liking and I believe that 65 is actually the perfect temperature. Maybe we could stretch that up to 70 or 72 but most of the year we are in what I consider to be blisteringly hot conditions. I enjoy being able to have my windows open with no fans or air con on and that being a comfortable temperature.

Also, if you do any sort of sports (and I do) this is the only time of year for someone like me to participate in them and not look like I went swimming after half an hour from all the sweat coming out of me. I have heard stories about if you go up to the nearby mountain areas such as Bana Hills that it can get really cold up there and when I say "really cold" i mean that maybe some frost will form in the night - it never snows or anything like that.

I wonder how the average South East Asian would react to properly cold temperatures the likes of which we would see in my hometown in USA or somewhere properly cold like Scotland or Sweden. I would imagine that they would probably just stay indoors near some heat source. So in that regard it really isn't that different from how I handle their summers because I stay indoors where the air con lives during most of the summer.

I kind of got off track there but the point is that the winter over here is the best time of year in my opinion. I suppose not seeing the sun gets a little old after a while but then again, if we did, it probably wouldn't be such a perfect temperature.

Congratulations! Your post has been selected as a daily Steemit truffle! It is listed on rank 17 of all contributions awarded today. You can find the TOP DAILY TRUFFLE PICKS HERE.