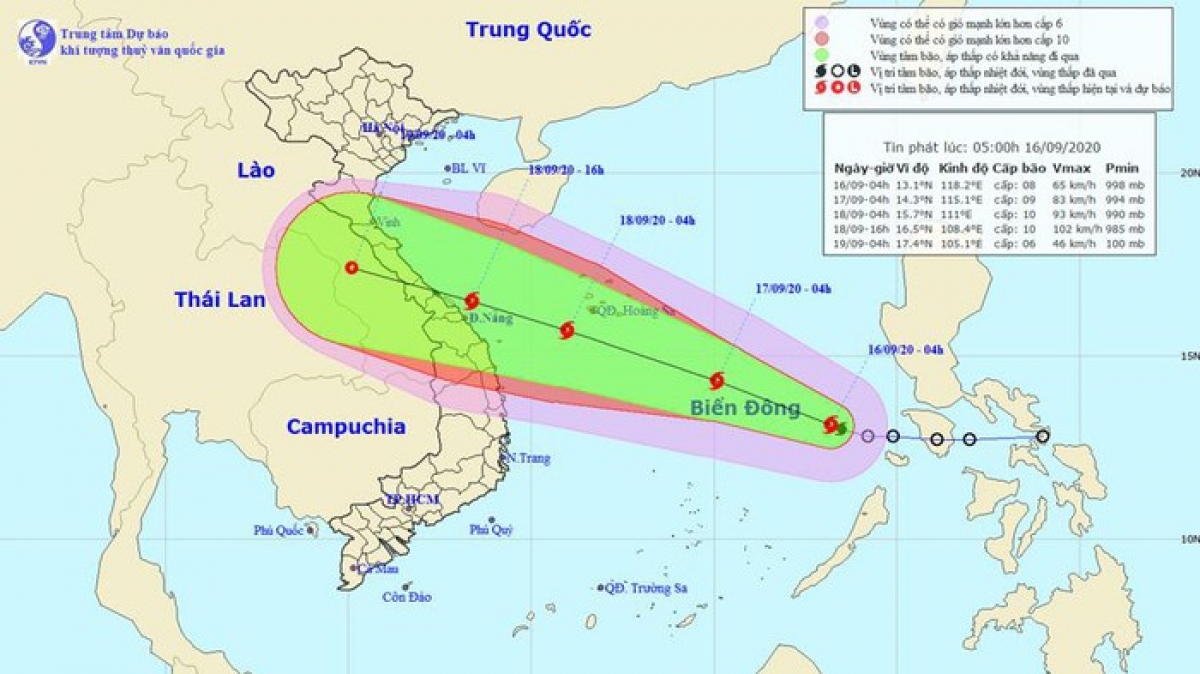 It seems we just can't catch a break over here in Vietnam. Although Covid has been a relative non-issue here and lockdowns and facemasks aren't even a topic of debate thus in my mind kind of proving the inefficiency of such actions seeing as how we have one of the lowest death counts in the world, we have had our fair share of other nasties that just seem to be coming one after the other.

The last tropical storm that hit us was called "Molave" and it was meant to be the worst storm in more than a decade. The destruction wasn't really as bad as I would have though especially when you consider that if you look in the dead center of the path of the storm is exactly where I live. There was bunch of stuff flying around sure, most of it just garbage and some poorly built structures were knocked down along with some trees, but for the most part there wasn't anything terrible that came of it.

Quite a few of those glass balconies that have no way of ventilation were destroyed and thankfully no one was outdoors to have it fall on them because I am sure they weigh a ton.

We had a few days of good times and decent weather and even saw the sun for a bit here and there only to receive news that another storm, whose name I do not remember is headed our way from the Philipines as we speak. 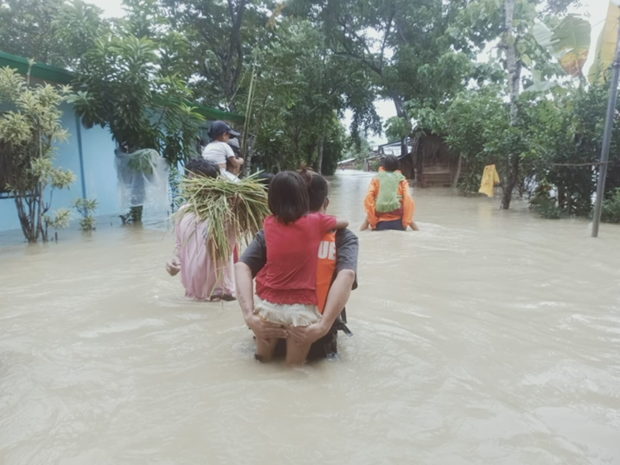 All of these storms are part of La Nina and they are seasonally expected. I'm not going to pretend to know any more about it than this but I do know that by talking to my Vietnamese friends that this year is the worst one that most of them can remember. I'm just waiting for some tree-huggers out there to start blaming it on man-made climate-change.

So we are bracing for another assault of high winds and rains that are meant to be hitting us in the next couple of days. It is already quite windy outside and it seems as though they only people that are enjoying this are the surfers. They technically are not supposed to be out in the water but they just ignore the whistles of the lifeguards who don't have any real authority anyway.

I was prepared for rainy season and normally quite enjoy it because it drops the temperature to a level that I find quite appealing. I could do without the flying debris and winds that make doing almost anything out doors impossible though.