How to completely ruin a very expensive meal It was a pal's birthday so we decided to splash out some cash a little bit and go for a dinner that is considerably nicer than we would normally have. We went to a place called "Mot" in the Da Nang Beach area to get our hands on some live lobsters and just as you would expect, this is one of the more expensive things you can consume here just like it is anywhere else in the world.

I'd be willing to bet that this is still cheaper than in the west but also keep in mind that this is rock lobster not Maine Lobster or whatever it is called where they have front claws. These guys do not have that.

I left it up to the birthday boy about how he wanted them prepared and the process was still kind of fun. We went with butter and garlic and also, which I thought was an odd choice, served with melted cheese.

I realize that Lobster Thermador is meant to be really nice but it is served with a very specific type of cheese and I am quite certain that this is not what we received. Ours tasted like it has melted Kraft singles on it. The presentation was good, as it was with the butter and garlic one. It was also really nice of the staff to cut it up for us because since we were not provided with any sort of "cracking devices" or even adequite napkins, this would have been a very messy ordeal that almost certainly would have resulted in me eating some of the shell by accident. This is a situation i would prefer to avoid, of course. Sadly, this is where the good times ended. Like I said before the cheese was extremely bland and it honestly wouldn't surprise me if they don't even try to get the right cheese to put on it. It was rather disgusting if I am being totally honest, and the butter and garlic one was not much better. 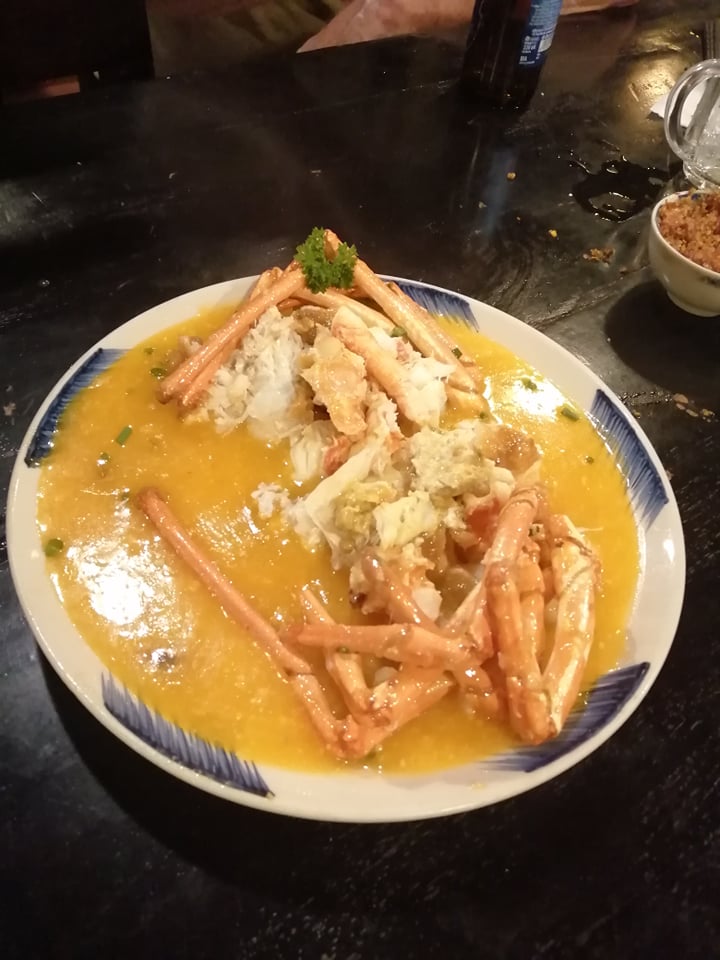 The problem with the butter and garlic one is that i feel as though the puree that was used is likely a cheap bottle of butter and garlic product, rather than actually being either butter or garlic. It tasted like chemicals and had the consistency of sludge or gelatin. It was also gross.

In the end we spent near $60 for two lobsters and didn't even finish it. If it had been anything other than lobster I can all but guarantee that we would have eaten even less of it.

So let that be a warning to anyone out there that is considering ordering expensive live seafood in Da Nang and presumably many other places around Vietnam: The sauces are not going to be good so it is probably better to just stick with something basic or ask for the sauce on the side.

I know that I wont go back to eat at this place again and realistically it is unlikely that I will eat at anywhere similar. There were 3 of us there and we all ended up hungry again a few hours later because we didn't even eat very much of it.