Apocalypse Now: End of an era in Da Nang 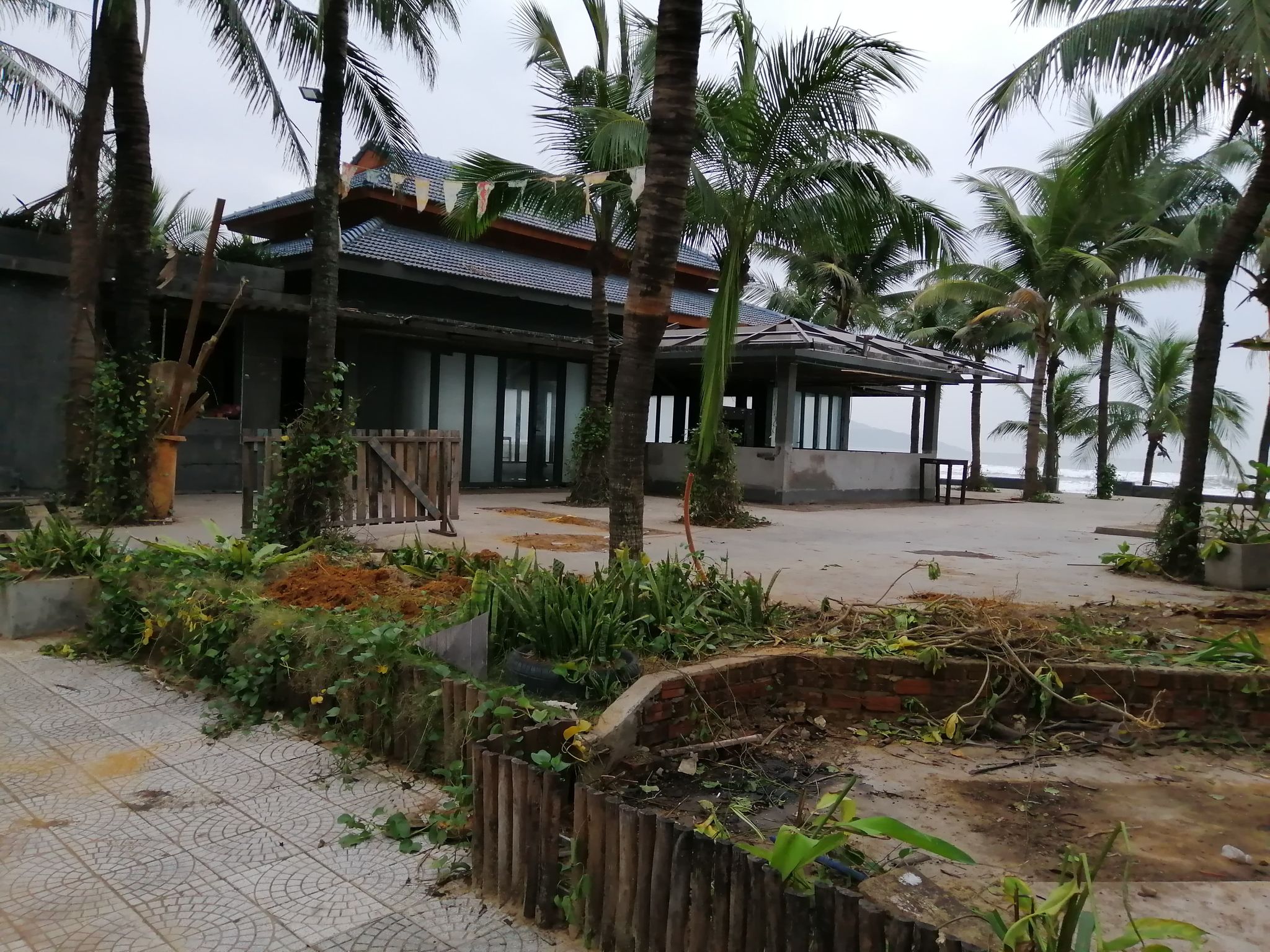 If you are not from here and have never visited here you probably don't even know what this place is but it was a very famous film that this establishment probably could have been sued by if laws like this existed in this country but they do not.

Apocalypse Now was a famous bar / restaurant on the beach that was meant to be the same surfing beach where the famous "Charlie don't surf" statement came from in the movie.

Covid hit everyone in the world pretty hard; and the tourist areas of Vietnam were not spared this downfall. Apocalypse Now bar was extremely popular with tourists and honestly, those of us that live here never went to the place because it was extremely overpriced and built just for tourists. While this place had an amazing view of the famous bay of the area, there really wasn't justification for the fact that a beer there was 3x the price that it was just a block away. It did, however, seem to be immune to the price fixtures that exist elsewhere in the city.

I don't even know if this is the correct beach from the film and I would imagine that there is a better-than-average chance that it was totally made up but their claim to fame was that this location is where the surfing scenes in the film were made. The bar looks like it was hit by the same sort of bombs that are in the fictional depiction above but in actuality it is just a place that is going to be torn down piece-by-piece over the coming weeks, until there is nothing remaining there. There are rumors that it will move to another location and according to their own FB page that does appear to be the case but for those of us that live and work here we know what the real story is: This famous establishment that has been a favorite among travelers was incapable of weathering the storm that is the financial crisis brought on by Covid. 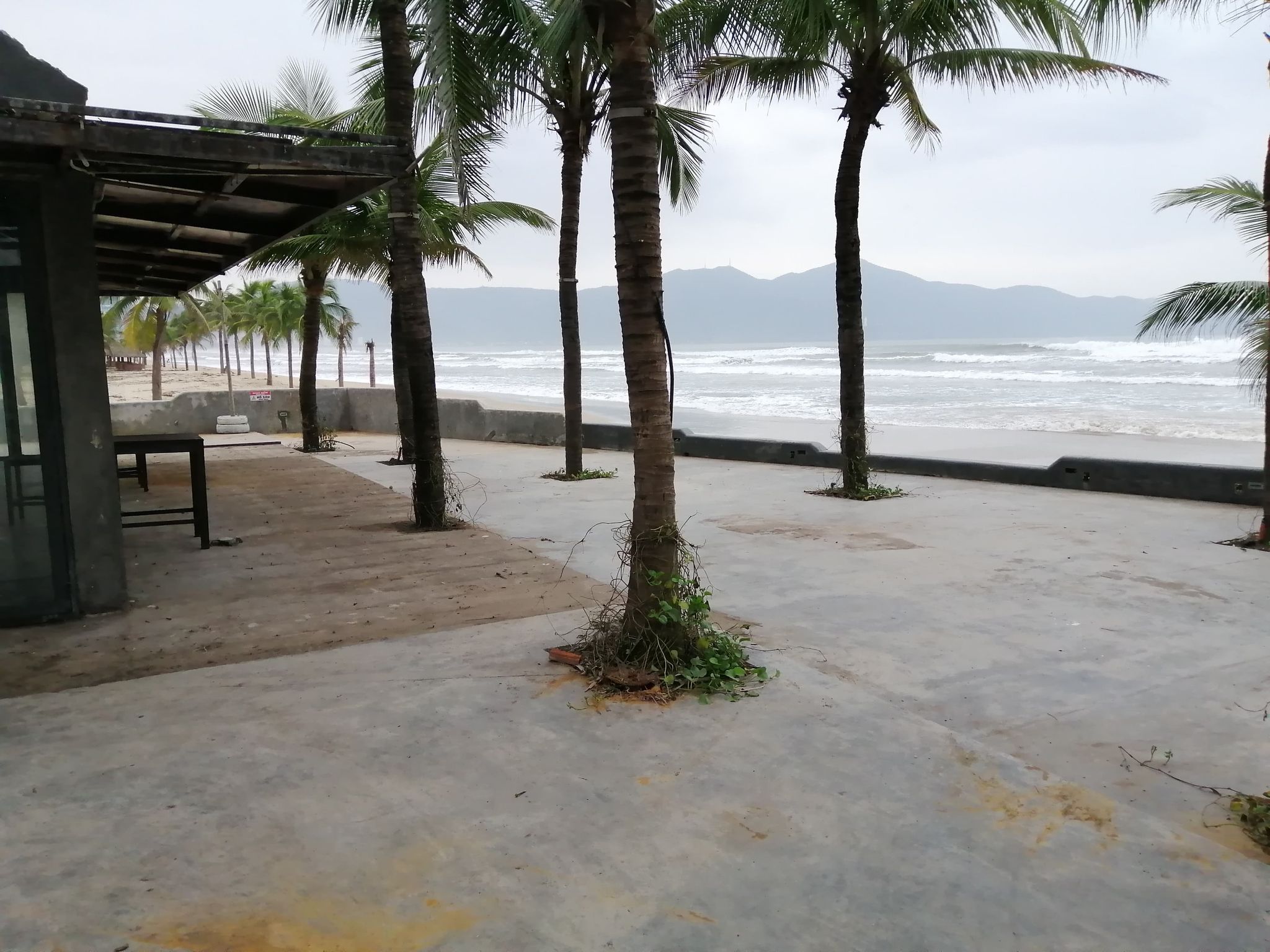 On the few occasions that I actually went to this pace is was absolutely thriving: They had two different price systems and both of them were "too much." During the day they would charge double what a drink / beer is worth and at night when they had live music and fire shows they would charge triple. I believe the cut off time was 6pm but I honestly don't know because I never stuck around long enough to find out. I DO know that both times i was there I accidentally spent triple what I would normally spend in a day / night.

It won't be much longer before the building that remains is also torn down (so I think) but if someone out there has some intention of turning it into another tourist place it will likely be a while before that actually happens: There simply aren't any people around to sell drinks to no matter how awesome your location is.

So there you have it folks; a place that has been an establishment here in Da Nang ever since this was a viable tourism location has closed their doors for good and trust me when I say that there are TONS more that are going to follow. The financial devastation of this virus has only just begun.