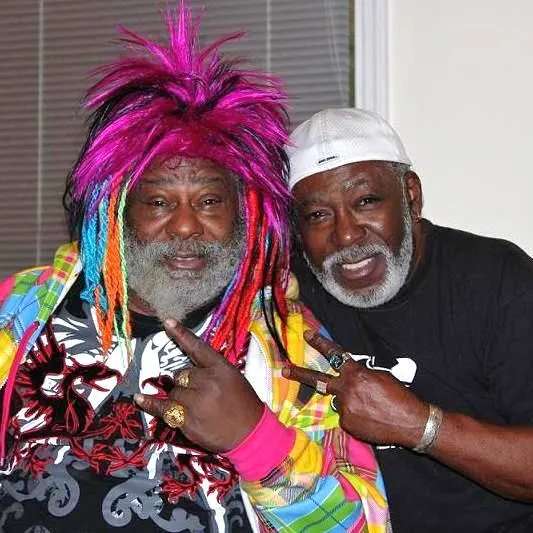 Sidney Barnes.. From working side by side with George Clinton and Parliament Funkadelic A co- writer, producer, and band mate with George "Mr. P-Funk " Clinton. as the male lead singer with a 60 Soul Rock group called Rotary Connection with the late great Ms. Minnie Riperton, he opened up for giants in the 60 rock area. He's been with Motown and Chicago's Chess records, and other record labels in the 60's in New York.. Check out his new release on #Spotify

Sidney has been in the music business since the mid 60's, and still going strong. here is the front cover of the 500+ page autobiography entitled "Standing On Solid Ground", also the title to a very successful song he wrote, recorded, and released in the UK.. Check out his new release on #Spotify