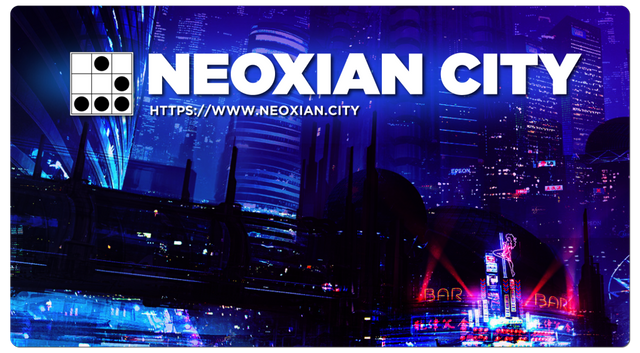 I'm Emmanuel Folorunsho a.k.a. @funshel on the steem blockchain. I'm an Agricultural Engineer and i'm basically into Poultry Structures and Unit Maintenance. I've been away from the blockchain for over a year. I resumed posting via sportstalk.social six days ago.

A lot of development has happened in recent time on the steem blockchain which gives users diverse means of earning other token and such is neoxian.city.

After resuming back few days ago, I used Neoxian tag on my posts as suggested by a friend but I really don't know much about the tag. Little did I know that neoxian.city has a front-end where we can interact directly. So good to know that we could earn extra token by creating and curating content on the platform that runs on the steem blockchain.

While trying to know more about Neoxian.City, I read on someone's blog how she makes more money for herself by mining the token hourly, that's super awesome. Not just that, the coin can be traded because it is listed on steem-engine.

I also found out that the platform has a token miner called NEOXAGM, a mining token for NEOXAG. And all that is needed to earn this token, is to stake the mining token and one will start getting NEOXAG hourly.

I will still dig deep to know more about neoxian.city and all the available tokens on the platform.

Shout out to all the brains behind this beautiful front-end most especially @neoxian. You guys are awesome.

Welcome to Steem funshel! Partiko is officially the fastest and most popular mobile app for Steem. Unlike other Steem apps, we take 0% cut of your earnings! You can also be rewarded with Partiko Points while using Partiko and exchange Partiko Points for upvotes!

You are a smart cookie and love this city thing.