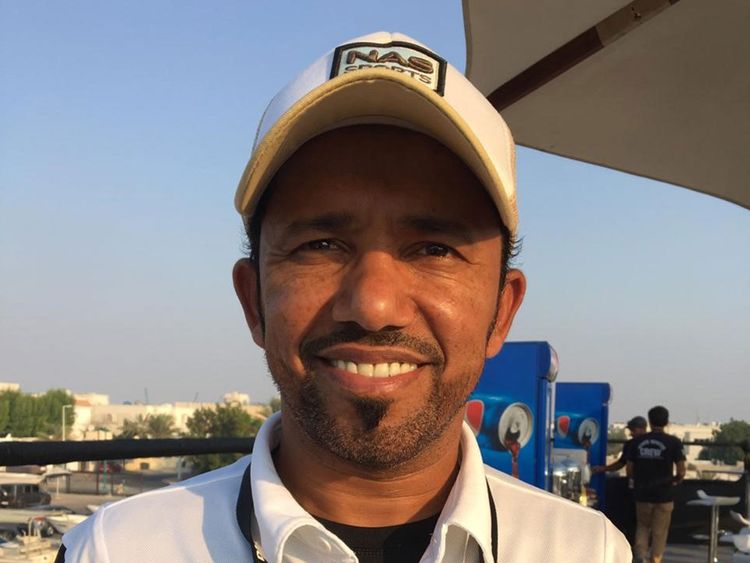 “It’s been a fulfilling career so far. I doubt anyone, including me would have thought that I would one day have this unique record,” he said.

“Officiating at four World Cups is like a dream for anybody. But for me, this is a reality that I will live with for a lifetime.” Ebrahim said

Twenty four FIFA beach soccer referees from different countries made the list and they will be officiating 32 matches that would be played in the competition from 21st November - 1st December, 2019.