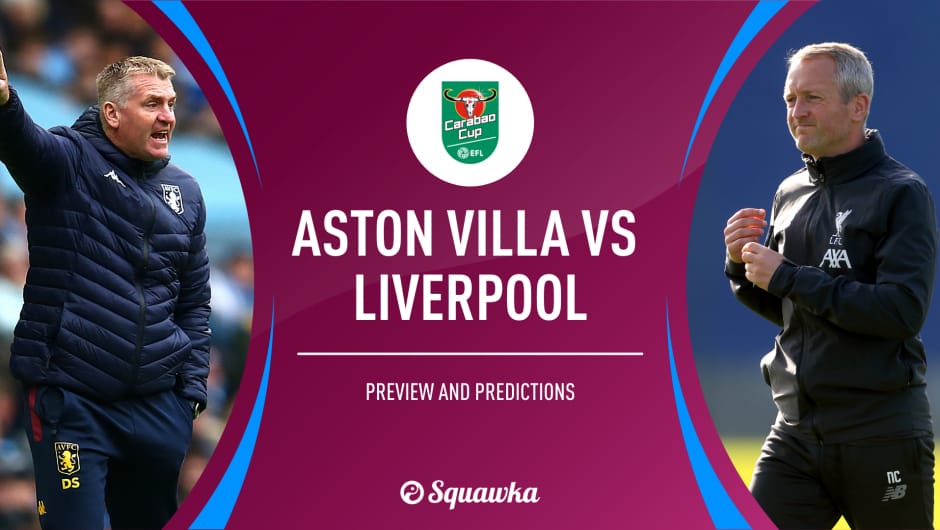 The first match in the Carabao cup quarter final is between Aston Villa and Liverpool. This match is going to be an interesting match.

A lot of people believe Liverpool will win the match tonight. Tendencies are that Liverpool will advance to semi-final in this competition but I have different opinion. It’s going to be a slim chance for Liverpool as the club will be featuring Team B in tonight’s match due to the fact that the first team is in Qatar for the FIFA Club World Cup. Let’s see if the match will end in favor of Aston Villa.

Taking us back memory lane, Aston Villa have won this competition five times and they’ve been runner-up three times. The last time Aston Villa got to the final round was in 2010 and they lost to Manchester United.

Liverpool have won this competition eight times and have played the final rounds four times.

In tonight’s encounter, both teams will score each other and my prediction for the match is 2:1 in favor of Aston Villa.