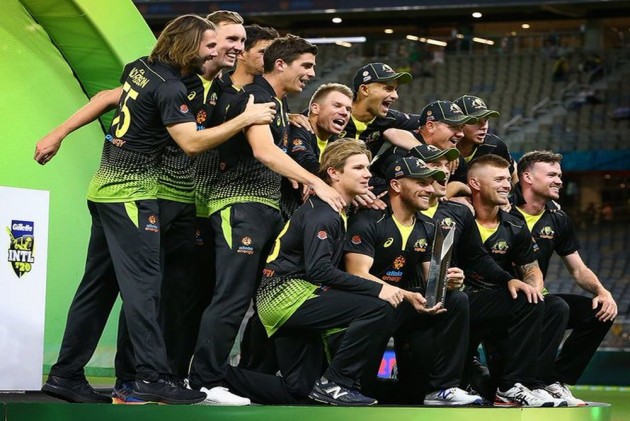 Australia's victory against Pakistan at Optus Stadium in Perth brought them to eight-games winning streak in the T20s cricket game.

Australia crushed Pakistan by 10 wickets to wrap it up in a 2-0 win. This would help the team as they get ready for next year's T20 World Cup on their home ground.

Pakistan is one of the top T20 teams all over the world but suffered a defeat from Australia. I guess this is the worst year for Pakistan in terms of win and loss percentage.

They still have a long way to go having lost five of their six matches.