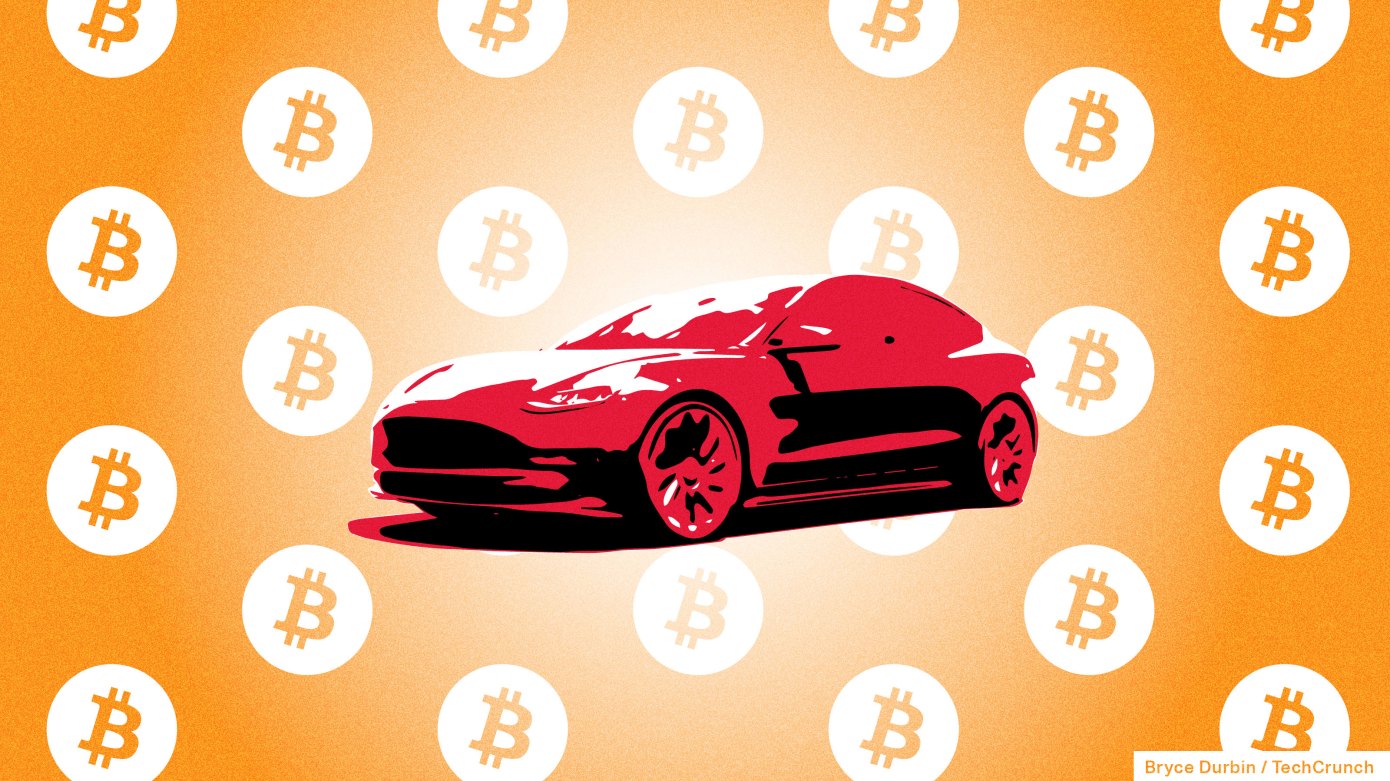 The carmaker's assistance to BTCPay Server is another sign of its serious commitment to bitcoin, beyond holding it in its treasury and accepting it as payment.
WELCOME TO MY POST

The car maker disclosed a bug in the open-source Bitcoin payment processor and wallet BTCPay Server, and it also helped the project’s team patch the flaw.

The electric vehicle and renewables company informed BTCPay’s team of the bug after reviewing the project’s GitHub last week. It affects users who boot BTCPay from “Docker Deployment, have a configured email server and enabled registration for users in Server Settings > Policies,” according to a post on BTCPay’s GitHub that included a software patch.
“The security team did an audit and contacted us…we then focused on fixing most of the points they disclosed one by one. They are now helping us to improve our process for security related disclosure,” BTCPay founder Nicolas Dorier told CoinDesk.

The BTCPay team wrote in its GitHub post that more information on the bug would be disclosed in BTCPay’s next major release.