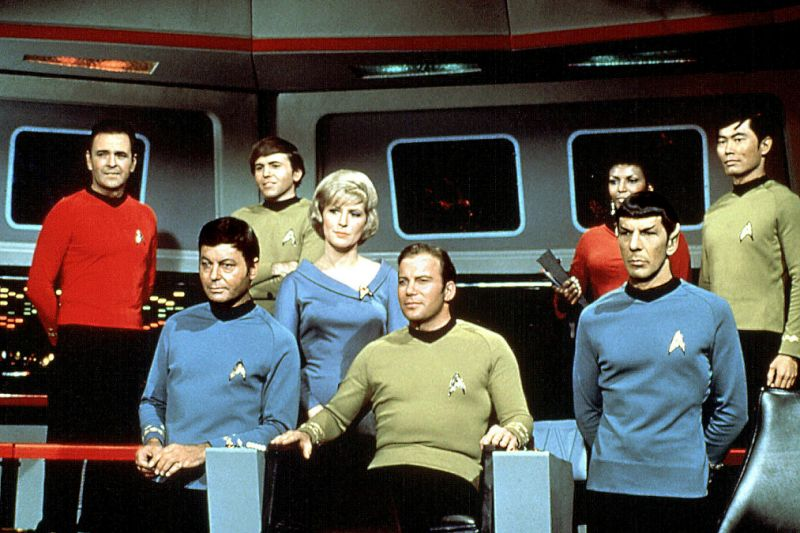 Exactly 53 years ago today, the first episode of Star Trek: The Original Series debuted, following the crew of the Enterprise for an ordinary inspection on planet M-113. Who knew in 1966 that Gene Roddenberry’s TV show would go on to make legends out of stars like William Shatner and Leonard Nimoy, and launch a global franchise including 13 films, seven TV series, and a slew of upcoming projects.